Gotze, Gundogan In Germany Squad To Face England And France 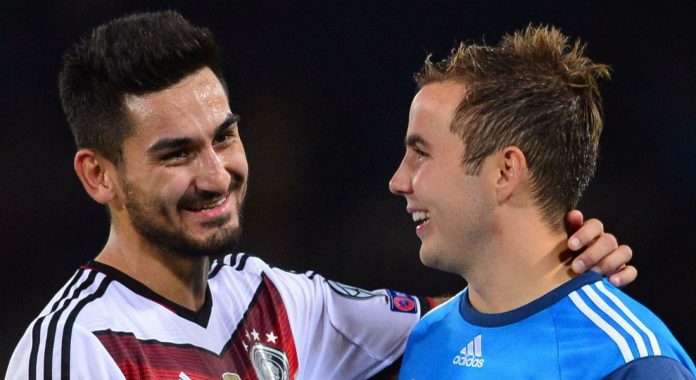 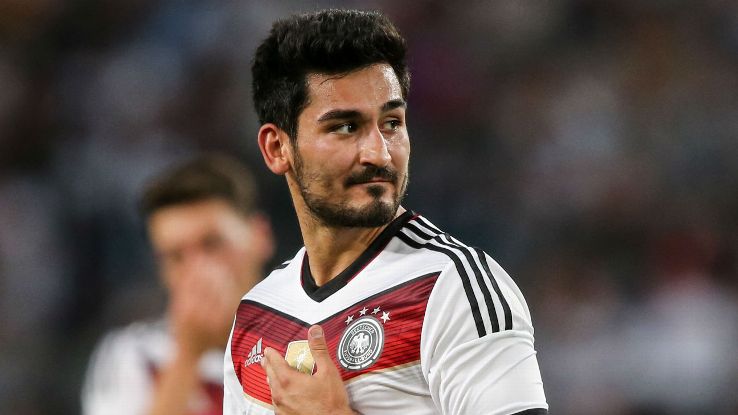 After 354 days of absence, Dortmund’s Goetze and Manchester City’s Guendogan have been appointed again for Germany’s national team.

“Mario Goezte and Ilkay Guendogan have stabilized after their injury breaks. They play important roles in their clubs and are in rhythm. They have proven what they can do for their team when they are fit. We are glad that they are back,” Loew said.

Loew ensured a surprise after appointing Leipzig’s 26-year-old defender Marcel Halstenberg for the first time for the national team. 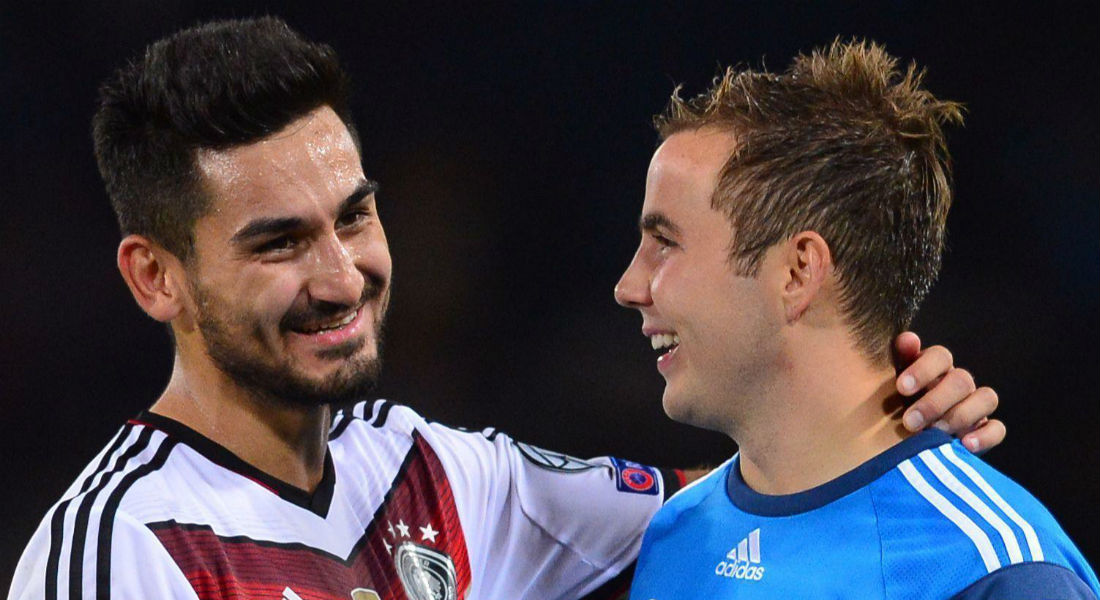 “Marcel has consistently performed well in his club and has proven in the Champions League that he can compete on an international level. We are convinced of his potential. Now we have the opportunity to test him against strong teams,” Loew explained.

The 25-man squad is composed of eight 2014 FIFA World champions and 16 players, who won the FIFA Confederations Cup in the summer 2017.

The Germans travel to England to take on the “Three Lions” on November 10 before France encounter the “Nationalelf” four days later in Cologne. The upcoming international caps are part of Loew’ s preparation for the FIFA World Cup in Russia in 2018. 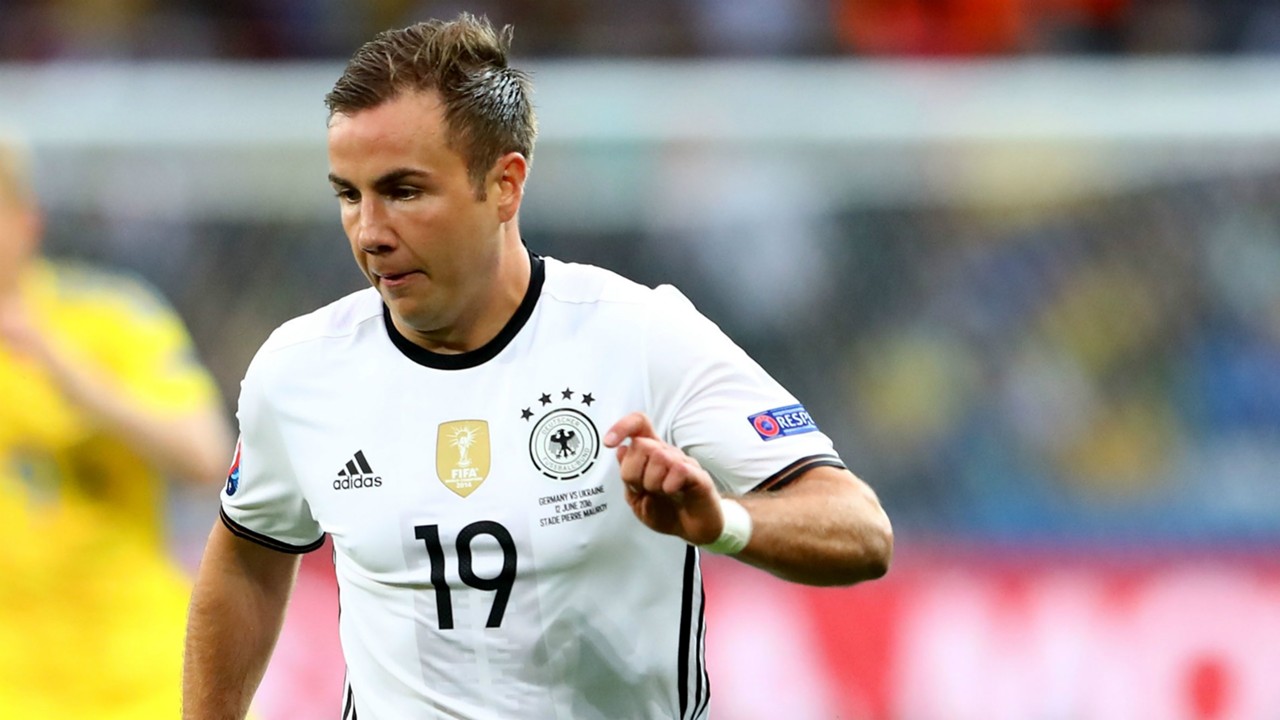 “At the end of the year we meet two top national teams at eye level. These are going to be really good tests, which will provide us further insights with a view to the World Cup,” Loew said. “England is very strong at the moment and has many good young players. France has also many outstanding players, all of them are well trained, fast and athletic.”