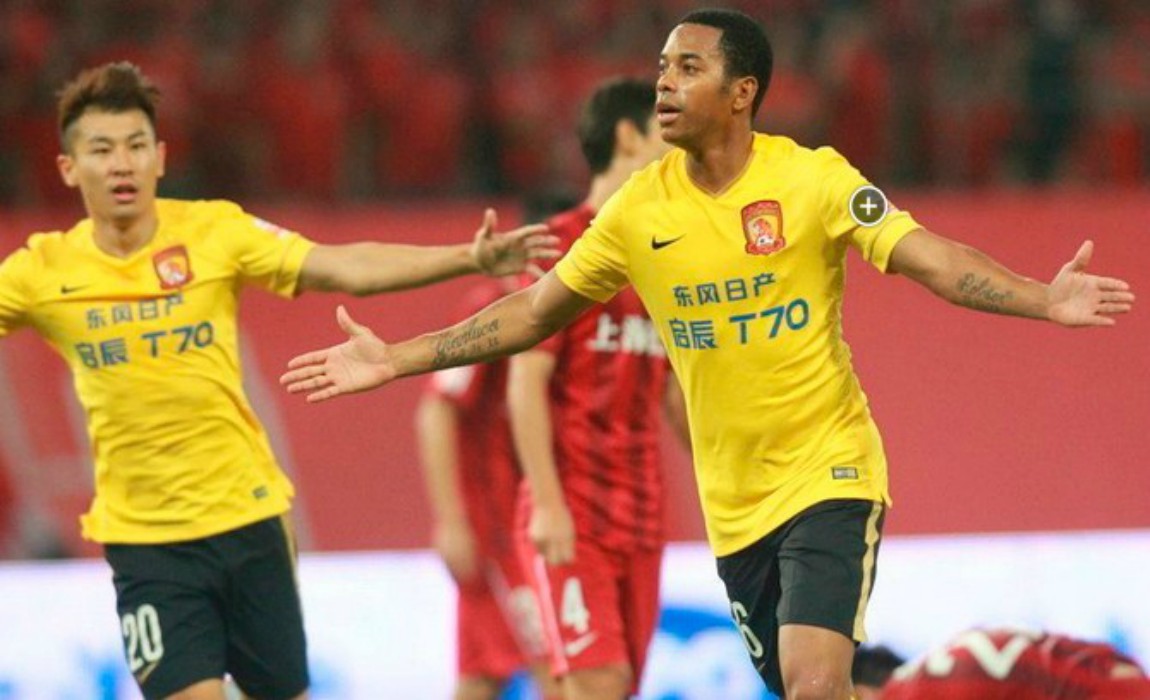 Six-time champion Guangzhou Evergrand beat Yanbian Fude 3-1 for its eighth straight win on Saturday in the 12th round of the 2017 Chinese Super League. 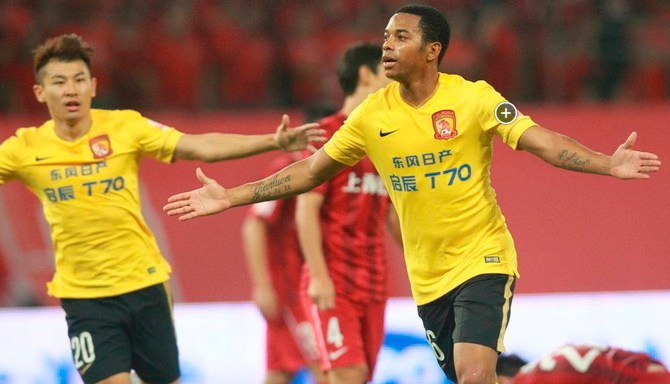 U23 midfielder Xu Xing broke the deadlock for Guangzhou in the 32nd minute, and South Korean Yoon Bit-Garam equalized for Yanbian in the 43rd minute through a free kick.

Brazilian midfielder Ricardo Goulart scored in the 73rd minute and contributed an assist to Gao Lin in the 88th minute to seal the victory for Guangzhou.

Elsewhere, Shanghai SIPG smashed Liaoning 4-1 with all the five goals being scored in the second half. Hulk netted twice to help Shanghai SIPG for the lead and Wu Lei swung in the header in 86th minute to seal the victory.

Assani, who holds the dual citizenship of Germany and the Democratic Republic of the Congo, scored a consolation goal for Liaoning in the 92nd minute.

However, Lv Wenjun scored one minute later, “an eye for an eye” for Shanghai.