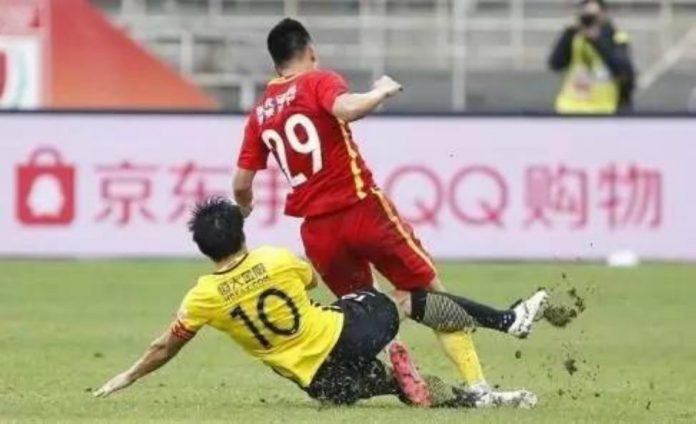 Defending champion Guangzhou Evergrande edged Changchun Yatai 1-0 in the 9th round of the Chinese Super League (CSL) in Changchun on Sunday, snatching its fifth straight victory in the league.
Team Guangzhou has played three games in the last 10 days, while Changchun is wiggling out of the mess recently. 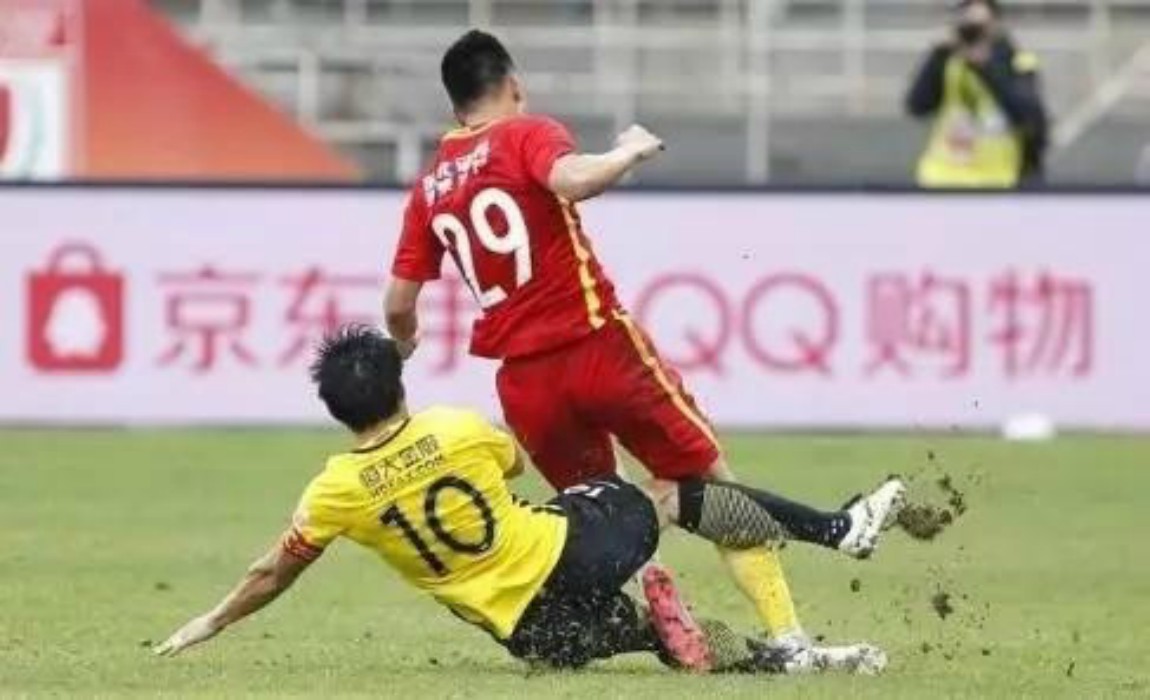 In the 18th minute, Odion Ighalo had a close range shot after receiving Szabolcs Huszti’s pass, but the ball was denied by Chinese international goalkeeper Zeng Cheng, who made another big save in the 49th minute as he dived right to block Huszti after Yatai fired a central free kick.

Zeng’s saves boosted the morale of his teammates. Zhang Linpeng, also teammate at the national team, put Guangzhou ahead in the 61st minute by slamming home a fantastic long distance shot.

Neither Ighalo nor Huszti could find ways to beat Zeng before the final whistle, and Evergrande kept safe its top spot in the league standings with the victory.

“We never had comfortable victory here, and today remains the same to my expectation. Comparing to my opponent, my team did better in creating and seizing opportunities, that’s why we can win,” said Luiz Felipe Scolari, head coach of Guangzhou Evergrande.

In Nanjing city, Alex Teixeira Santos netted a powerful volley shot in the last minutes, helping Jiangsu FC beat Shandong Luneng 2-1 at home, the first victory after nine rounds of games in the CSL for the team who has won its group of the AFC Champions League (ACL) this season.

Shanghai SIPG, who will play Jiangsu in the ACL knockout stage, also scored three points from Tianjin Yili on away soil after Fu Huan scored the lone goal of the match in the 35th minute, helping SIPG to chase Evergrande closely in the league table.