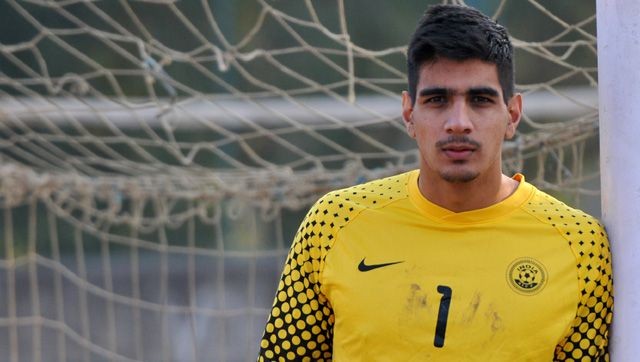 Gurpreet Singh Sandhu becomes the first Indian to play in the Europa League when he was selected in Norwegian club Stabaek FC’s squad in their qualifying match against Welsh Premier League side Connah’s Quay Nomads FC.

Sandhu was named ahead of Ivory Coast’s Sayouba Mande for the crucial encounter, and is also an indication of the faith Stabaek coach Billy McKinlay has in the Indian’s abilities. Sandhu did not feature in a single league match for Stabaek during the whole of last season, occasionally playing the Cup games.

Since McKinlay took over from American Bob Bradley at the start of this season, Sandhu has been given more opportunities. In May, the 24-year-old made his league debut for the Norwegian side against FC Start after a series of notable performances in the Cup. His performance in Stabaek’s 1-0 defeat against Stromsgodset in the pre-quarterfinals of the Cup, however, was the turning point. McKinlay, who was David Moyes’ assistant at Real Sociedad before moving to Stabaek, was impressed and preferred the Indian over the much-experienced Ivory Coast shot-stopper.

Before Sandhu, the likes of Mohammed Salim, Bhaichung Bhutia, Sunil Chhetri and Subrata Paul have all played for European sides, but never took part in any top-division game or in the continental competition.