Bayern Munich manager Hansi Flick announced his intention to leave the German giants this summer as he requested the Bavarian club to terminate his contract at the end of the current season. Flick revealed his intent of leaving Die Roten in the wake of their win against VfL Wolfsburg in the German top-flight.

Flick had already informed the Bayern Munich board of his desire to call time on his role as the manager of the German league champions at the end of the ongoing campaign, but his decision to divulge this information to the media hasn’t gone down very well with the German club.

Statement from the FC Bayern München AG board.

As such, Die Roten have expressed their disappointment at the 56-year old’s decision to reveal his wish to the media personnel. The former German national team assistant manager’s revelation regarding his role at Bayern Munich has come at an ominous time, with Die Roten having been eliminated by Mauricio Pochettino’s Paris Saint-Germain in midweek from the UEFA Champions League.

Reports have also been circulating about the potential appointment of Flick as the successor of Joachim Loew in the German national team set-up after this summer’s Euros. Nvertheless, Bayern Munich is not impressed by Flick’s decision to reveal everything regarding his contract termination in the Bavarian capital. 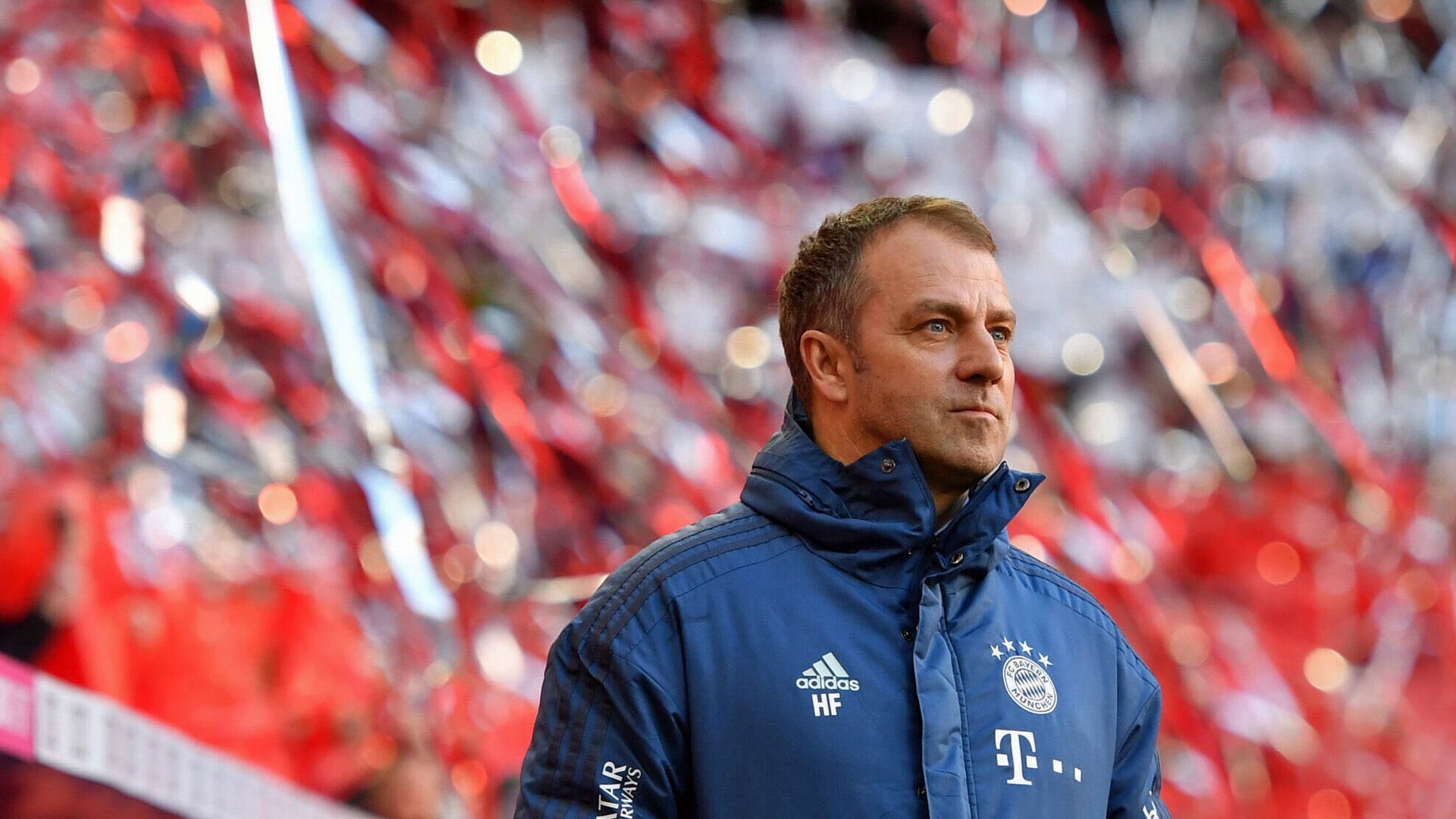 A statement on the German club’s website read as follows: “FC Bayern head coach Hansi Flick made public his wish to terminate his contract, which runs until June 2023, at the end of the current season”.

“Hansi Flick had informed the FC Bayern München AG executive board of this wish during the past week. Hansi Flick and FC Bayern had agreed to place the focus on the matches against VfL Wolfsburg, Bayer 04 Leverkusen (20 April) and 1. FSV Mainz 05 (24 April), in order not to disrupt the concentration of the whole club on these three important matches”. “FC Bayern disapproves of the unilateral communications issued by Hansi Flick and will continue talks after the match at Mainz, as agreed”.

Even though Flick has led Bayern Munich to unprecedented success since taking over at the helm of the Bavarian club, his future has looked unresolved and up in the air for several months, and the fact that he is about to guide Bayern Munich to yet another German league title hasn’t made much of a difference in this regard.

Bayern Munich’s CEO Karl-Heinz Rummenigge tried to rule out any chance of the 56-year old leaving his managerial role at the Bavarian giants at the end of the current season, conjectures and hypotheses have only increased after Die Roten’s away goal exit from the most prestigious club competition on the planet at the hands of French giants Paris Saint-Germain. 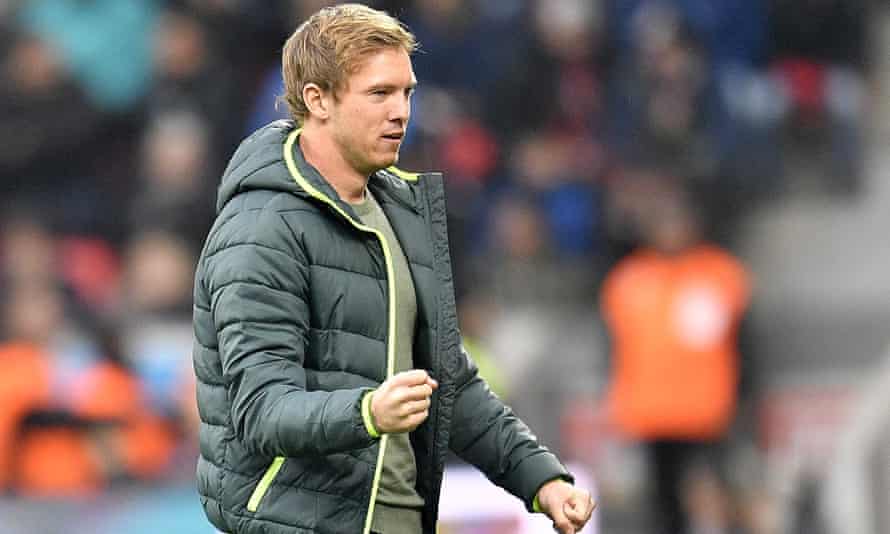 In addition to this speculation and uncertainty, Flick’s bittersweet and difficult relationship with Bayern’s sporting director Hasan Salihamidzic has been cited as one of the reasons why the German wants out of the club, though Rummenigge said earlier in the week that the two of them had repaired their relationship.

RB Leipzig manager Julian Nagelsmann and Massimiliano Allegri have emerged as the two favourites to replace Flick at the helm at the Allianz Arena in Munich. Nagelsmann denied having received any communication from Bayern Munich for the managerial job. 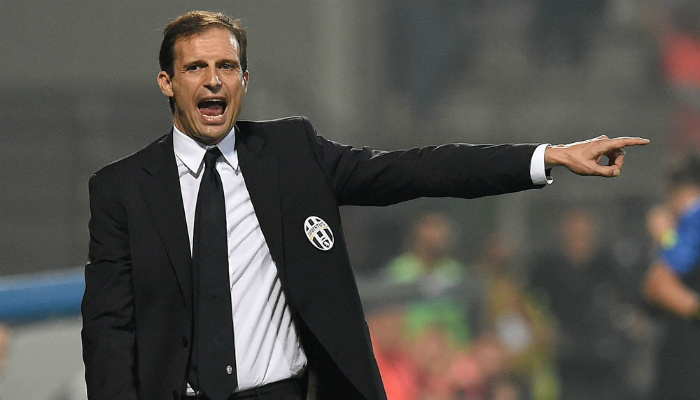 Meanwhile, Allegri – who has been out of job since departing from Juventus at the end of the 2018-19 season – is said to be looking for an opportunity to return to managerial duties for a European club