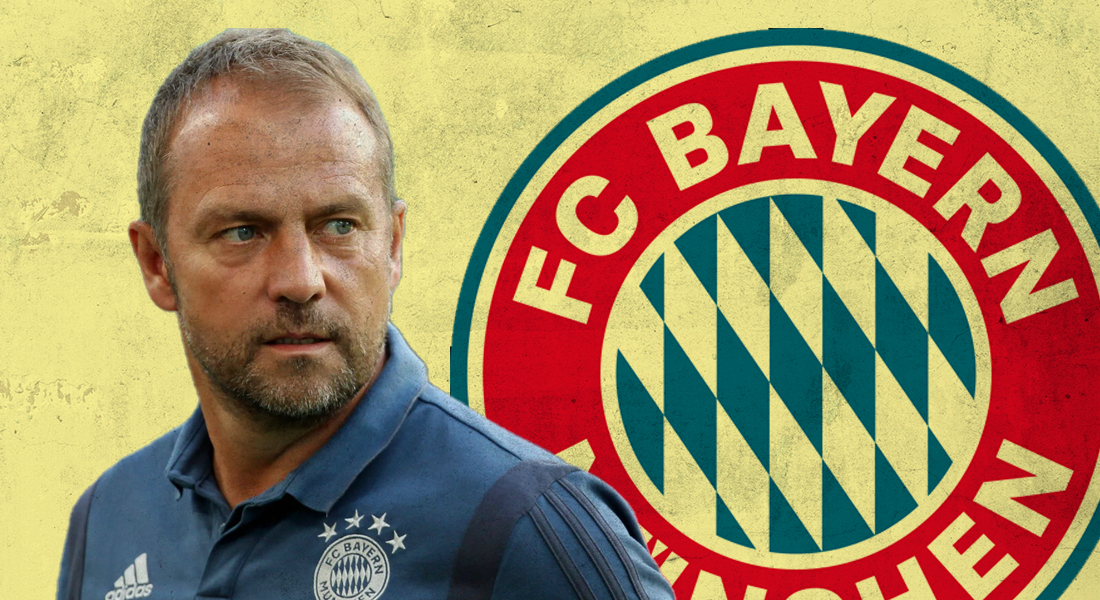 Current Bayern Munich manager Hansi Flick has decided to call it a day in the Bavarian capital as he announced that he would be leaving Die Roten at the end of the current season.

Speaking after Bayern’s victory over VfL Wolfsburg, Flick said: “I want to terminate my contract this summer, that is a fact”. “It was important to me that the team finds out about it from me personally. I already told the people in charge after our Champions League elimination during the week”.

Hansi Flick to @iMiaSanMia: “Yes, of course German National Team is an option that every coach has to consider. But for me the last few weeks have not been easy”. He’s joining DFB after the Euros.

More: as of today, Bayern Munich board have not approached Massimiliano Allegri. https://t.co/JzTTLOU6KT

The former Germany assistant coach has been linked with the managerial role of Die Mannschaft after Joachim Loew revealed that he would be stepping down from the position after this summer’s Euros.

The 56-year old took charge at the Allianz Arena in November 2019, and led the Bavarians to domestic and continental success as Bayern Munich won the league in Germany, the German Cup and the Champions League to become only the second club in the history of the game to achieve the continental treble twice.

Though it has only been about one and a half seasons with Flick at the helm, rumours are swirling of a possible rift with sporting director Hasan Salihamidzic over decisions concerning the team’s roster. At a press conference earlier in the week, he was quoted as saying: “Last year, our squad—and everybody knows this—had more quality than the team this season”.

FLICK TO BE REMEMBERED AS AN ICON AT THE ALLIANZ ARENA

Even though the German champions haven’t been at the level where they were last season in terms of on-pitch performances, Flick will be remembered by Bayern Munich fans as a manager who brought a tremendous amount of success for the Bavarians in a relatively short span of time.

He succeeded Niko Kovac in the managerial position after the Croatian left Die Roten with mutual consent due to a string of unsatisfactory results.