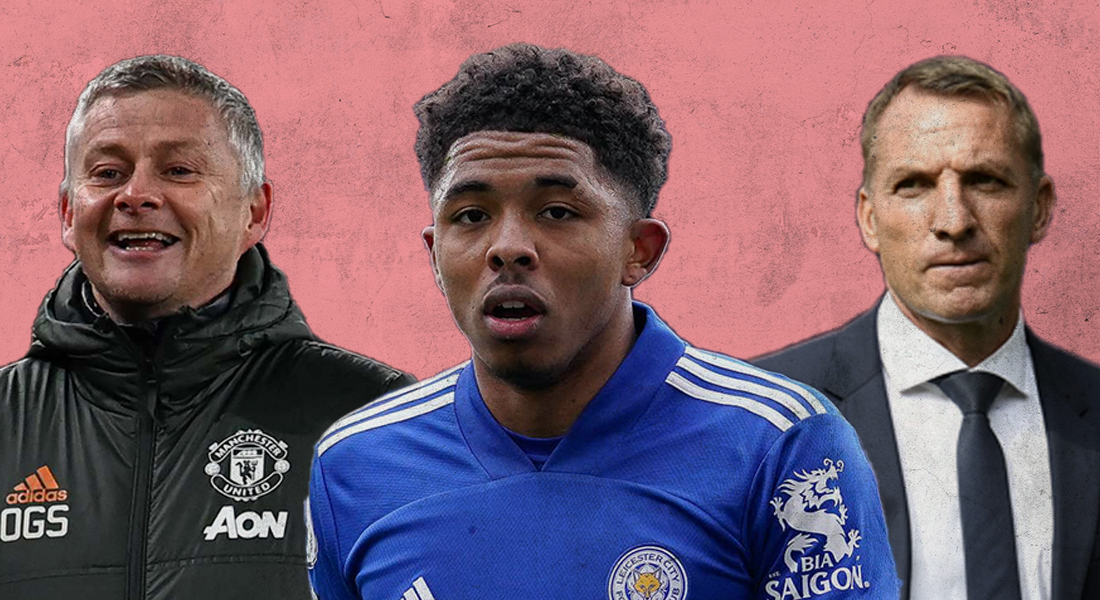 It is easy to forget that Harry Maguire has been at Manchester United for less than two seasons, given that he is ever present in the starting lineup for manager Ole Gunnar Solskjaer. He has not missed a single minute of football in the Premier League for the Red Devils since signing from Leicester City in 2019.

Maguire has certainly impressed and it seems now that Solskjaer is going back to raid the Foxes for another top quality centre back in Wesley Fofana. It has been reported that United have made first contact with Leicester for the 20-year-old.

Fofana signed for Leicester from AS Saint-Etienne in the summer and has been one of the signings of the season in the Premier League. He has since been an integral part of Brendan Rodgers’ team as they have once again made a charge towards the top four.

The Foxes currently lie in third, behind the two Manchester teams, and their robust defence is to thank for it. Only five teams have conceded more goals than Leicester and Fofana has been key to their solidity.

His form has generated interest from United, among others. However, Leicester are not keen on selling their young asset. United will once again need to break the bank, like they did with Maguire, to secure Fofana’s signature.

🗣️ Owen Hargreaves: “I’d love to see #mufc get [Wesley] Fofana. He’s a Ferrari, honestly. I’d throw whatever they’ve got left in the bank to get him. He’s a fabulous player.” [PL Productions]

Leicester paid Saint-Etienne 32 million GBP to secure his services and it is likely that Fofana will cost at least double that amount. United’s hand was forced by Leicester during Maguire’s transfer and reports say they are looking to receive a similar amount for Fofana.

Solskjaer’s side have comfortably been the second best side in the Premier League but they still look some ways off their rivals Manchester City. Only City have scored more goals than United but it is the defence which has been the defining factor in the title race, if it can be called a race.

United have suffered because of defensive errors. Moreover, Maguire is not the fastest on the block and needs a partner who can cover that deficiency of his. Victor Lindelof has been good this season but it is difficult to imagine that the Red Devils will become English champions with him as Maguire’s partner.

Manchester United would risk losing Eric Bailly as a free agent next summer if he remains at the club without extending his contract and, with interest from clubs in Spain and Italy, a move is likely to suit both parties at the end of this season. #MUFC [ESPN]

Eric Bailly hasn’t agreed a new deal and is set to leave Old Trafford this summer. Axel Tuanzebe has shown promise but he has also been injury prone throughout his short career. United have been linked with several centre backs including Raphael Varane and Jules Kounde but neither of them are proven in the Premier League.

Solskjaer and United could make Fofana their statement signing given his pace, youth and technical quality. Leicester know that. another long transfer saga is on the cards, will the Red Devils get their man?