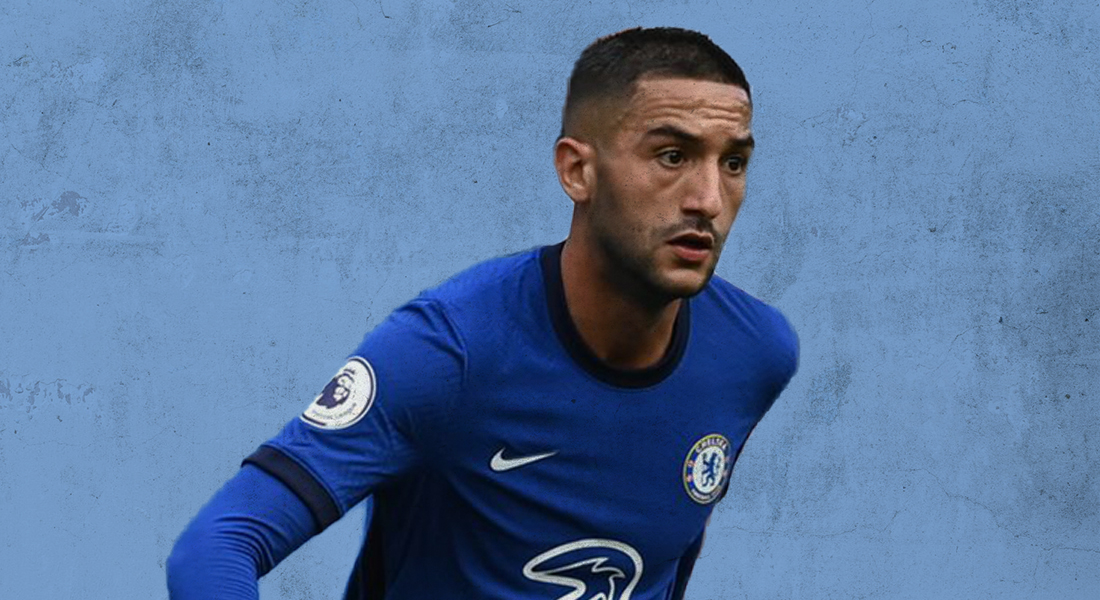 Chelsea made it to their second FA Cup final in a row with a convincing victory over Manchester City thanks to a second half Hakim Ziyech striker. City finally let go of their quadruple dream and now are favourites for just the three remaining trophies. The Blues manager Thomas Tuchel got his tactics right and City boss Pep Guardiola’s decision to rest several regulars backfired.

Chelsea are on their way to the #EmiratesFACup Final 🤩🔵 pic.twitter.com/Zvm3qsOyvW

The Blues dominated proceedings and it was a masterclass in how to play against a seemingly immovable City defence. Timo Werner was lively, N’Golo Kante and Jorginho bossed the midfield, as expected, and Chelsea’s experienced backline kept the likes of Raheem Sterling and Gabriel Jesus very very quiet. Here are four major talking points from the match –

HANDBREAK ON FOR PEP

Guardiola started with a midfield trio of Rodri, Fernandinho and de Bruyne. It was perhaps a forced decision as Gundogan and Bernardo Silva played the full ninety minutes against Dortmund in mid-week. However, the two defensive midfielders have also started together away to Manchester United and Leicester City.

It is another feature of a more defensive Manchester City under Guardiola this season. Their biggest strength this season has been their defence and it looks like Pep is more result oriented in the big matches this season than he has been in his career throughout. However, today his tactics were off. Rodri’s flaws on the turn were exposed very easily by pacy Chelsea  attackers.

QUICK OFF THE BLOCKS

The Blues got on the front foot straight away and looked the sharper side by far in the first half. Ziyech and Werner got in-behind City on multiple occasions in the initial stages. The Moroccan winger had a goal disallowed in the sixth minute for an offside in the build-up.

Chelsea’s fast start pushed the City backline back. This allowed space in front of the defence which was exploited by Mason Mount. The Englishman was exceptional in carrying the ball from midfield to the final third and started most of the attacks. As City grew into the match, Mount had to drop back but his influence was still apparent. The same pattern emerged in the second half and this time Ziyech stayed onside and got his goal.

Speaking of him, Tuchel went with Ziyech and Werner ahead of Havertz and Pulisic and the duo repaid his faith in full. Ziyech delivered arguably his best performance in a Chelsea shirt so far. He had an early goal disallowed but his pace and trickery was too much for City’s defence to handle.

Looking at the starting lineup it was expected that Ziyech would play alongside Mount behind Werner. However, Tuchel switched his attacking triangle from a double base to a single base.

Ziyech played further forward with Werner, with Mount supporting the two. Werner’s runs pulled Dias and Laporte in City’s defence out of position which gave the Moroccan plenty of space. His goal was the cherry on top in an exceptional performance.

𝘽𝙄𝙂 goal for this man today! 🤩 Come on you Blues! 💙

For Guardiola, the performance was concerning. The midfield and attack looked bereft of ideas. Perhaps a bigger issue for him is Kevin de Bruyne’s injury which forced him off the field early in the second half. Only his replacement, the in-form Phil Foden looked like he could create a goal for his side.

City have stuttered at the wrong moment. This was their second loss in a week and their wins over Dortmund were not the most convincing. If de Bruyne is ruled out for even a few weeks, an outstanding season could unravel for the Sky Blues. With a Champions League semifinal on the horizon, Guardiola needs to get his team clicking again fast.