KANE OUT FOR THE SEASON? 😱 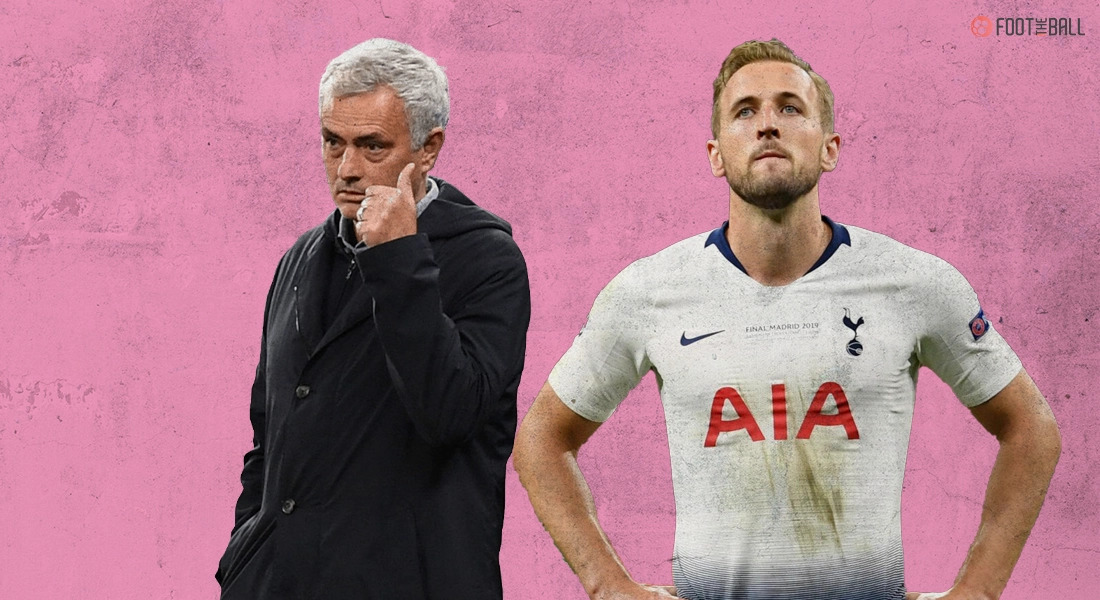 Tottenham will face an anxious wait over the fitness of their star forward Harry Kane after he limped off after a tangle with Richarlison, late in the 2-2 draw against Everton at Goodison Park.

After scoring his 20th and 21st goals of the season against the Toffees, Kane leapfrogged Robbie Fowler for the 7th place in the Premier League’s all-time leading goal scorers list with 164, behind former Arsenal forward Theirry Henry, who is on 175 goals.

Alongside this achievement, Kane now holds the unwanted record of scoring the most number of Premier League goals without having won a title.

WHAT DID MOURINHO SAY?

Kane will be assessed on Saturday and Tottenham boss Jose Mourinho will be desperate for positive news as they face Manchester City in the final of the Carabao Cup in a weeks’ time. 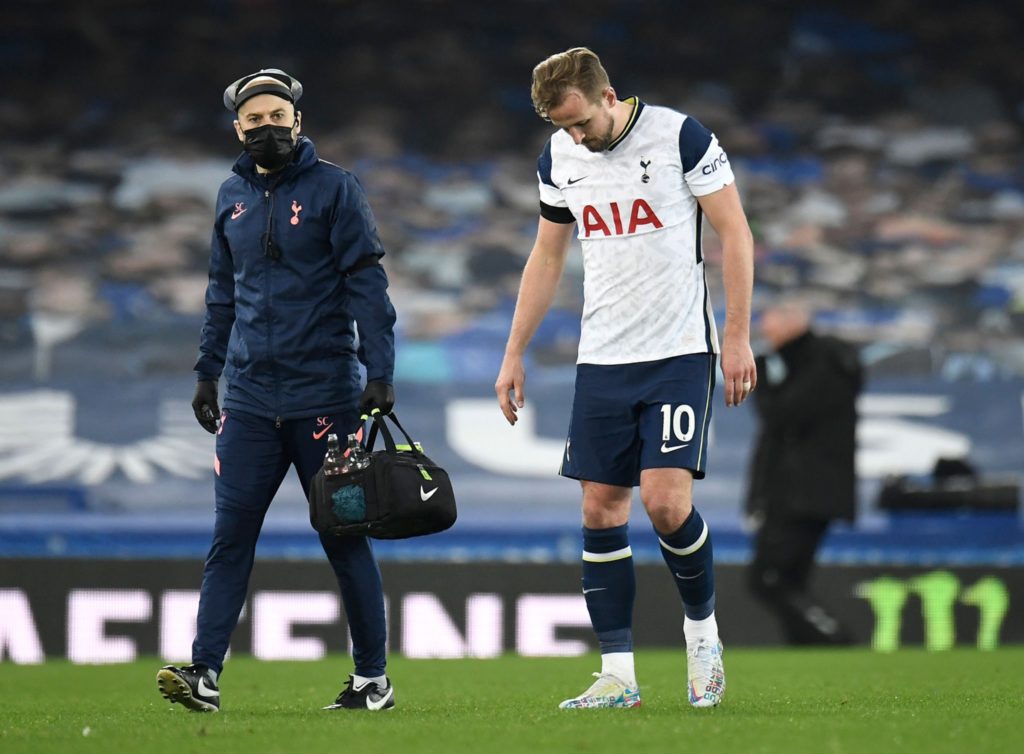 Kane limping off the field after his tangle with Richarlison (Image Courtesy: Premier League / Website)

“For him to come out it is not because it’s nothing, it’s something. The next match is Wednesday, the other is Sunday, let’s see and let’s be positive.” “We all felt the same fears of something that stops him playing Wednesday and especially Sunday, but we will see.”

Spurs defender Eric Dier further added: “It’s always worrying when you see him limping because he doesn’t fall over easily, he takes a lot of knocks and gets on with it. But it’s early days to see how bad it is.”

HOW MANY GAMES CAN KANE POTENTIALLY MISS?

With Tottenham playing Southampton mid-week before the all-important fixture against Pep Guardiola’s side, Mourinho might rest Kane as a precautionary measure. Foot injuries can be dangerous in the future if not diagnosed with proper care and only recently did he pick up injuries to both of his ankles in the 3-1 loss against Liverpool in January.

Jose Mourinho has revealed the extent of Harry Kane's injuries picked up in their defeat against Liverpool. #bbcfootball #thfc #TOTLIV

Although he returned to action after being out for only 2 games, the after-effects of those injuries might have to be reconsidered, otherwise Kane most probably will be out for the season.

And with the Euros around the corner, Gareth Southgate and the FA will have a close look on the situation, as Kane in the talisman for the country which is looking for its first trophy since their World Cup win 55 years ago.