Juventus striker Gonzalo Higuain has been left out of Argentina’s squad for their World Cup qualifiers against Uruguay and Venezuela. 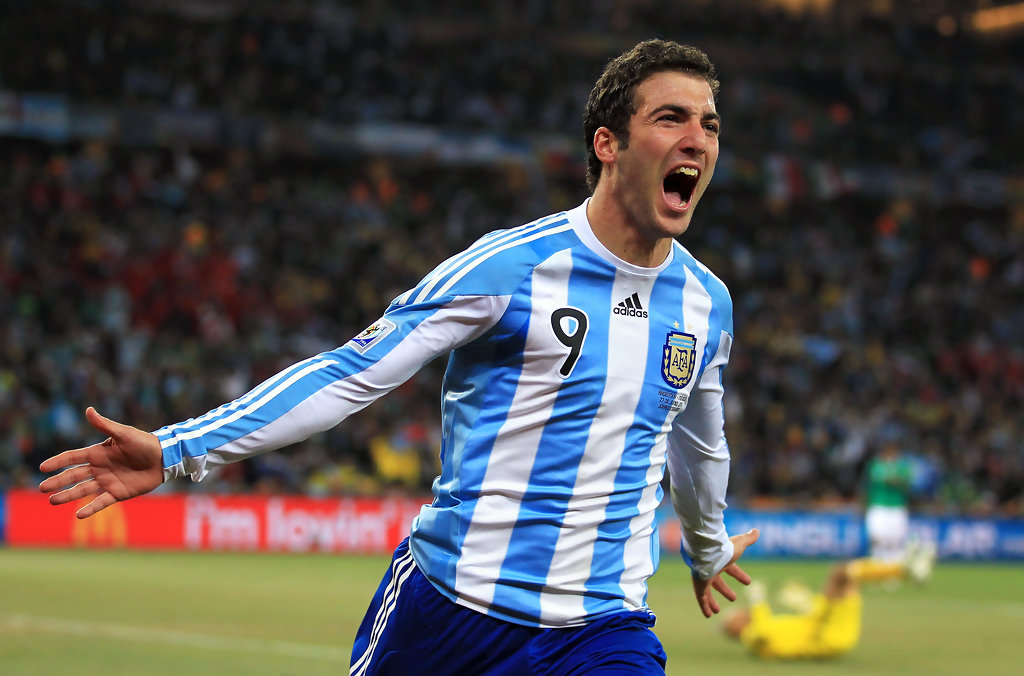 But Manchester City forward Sergio Aguero was recalled after being overlooked for the Albiceleste’s June friendlies against Australia and Singapore.

There was also a place for Inter Milan captain Mauro Icardi, who has not represented his country in a competitive match since 2013.

The clashes against Uruguay in Montevideo on August 31 and Venezuela in Buenos Aires five days later will be Argentina’s first qualifiers under Jorge Sampaoli, who replaced Edgardo Bauza as coach in April.

Sampaoli is expected to add to his squad in the coming days with players from Argentinian clubs.

The Albiceleste are currently fifth in the 10-team South American zone standings, 11 points behind leaders Brazil with four matches remaining.

Only the top four teams will qualify directly for next year’s World Cup in Russia while the fifth-ranked side will advance to an inter-continental playoff.