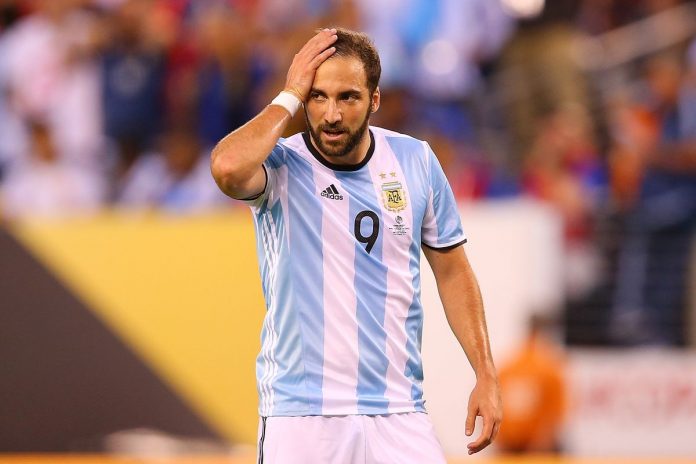 But there was still no place in the squad for Juventus striker Gonzalo Higuain as Sampaoli kept faith in Inter Milan forward Mauro Icardo.

Gomez scored 16 goals in 37 matches for Italian outfit Atalanta last season but is yet to score in the first three fixtures of the current Serie A season.

The 29-year-old has been capped just once for the Albiceleste, making a scoring debut in their 6-0 friendly victory over Singapore in June. 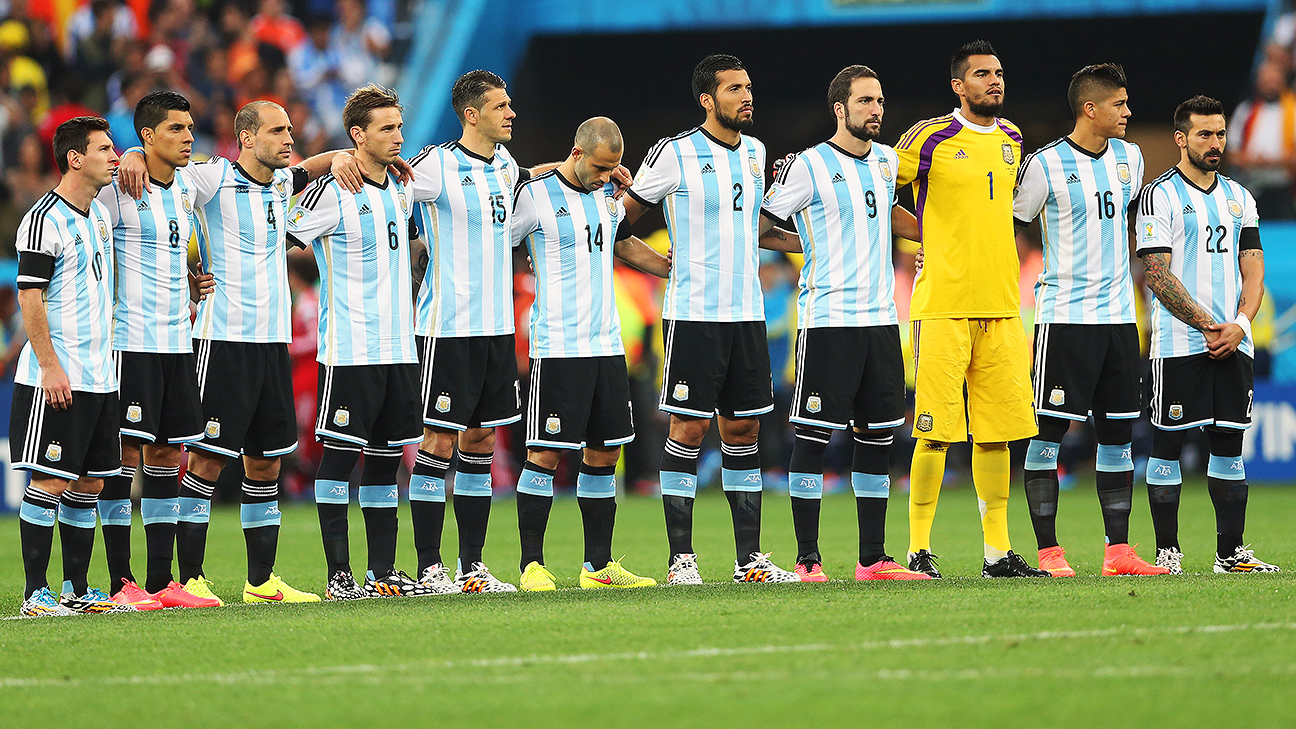 Argentina will host Peru in Buenos Aires on October 5 before an away clash against Ecuador in Quito five days later.

The two-time World Cup winners are fifth in South America’s CONMEBOL standings and must win both of their remaining qualifiers to secure a ticket to Russia next year.

The top four teams will automatically qualify for the quadrennial tournament while the fifth-ranked side will advance to a playoff.