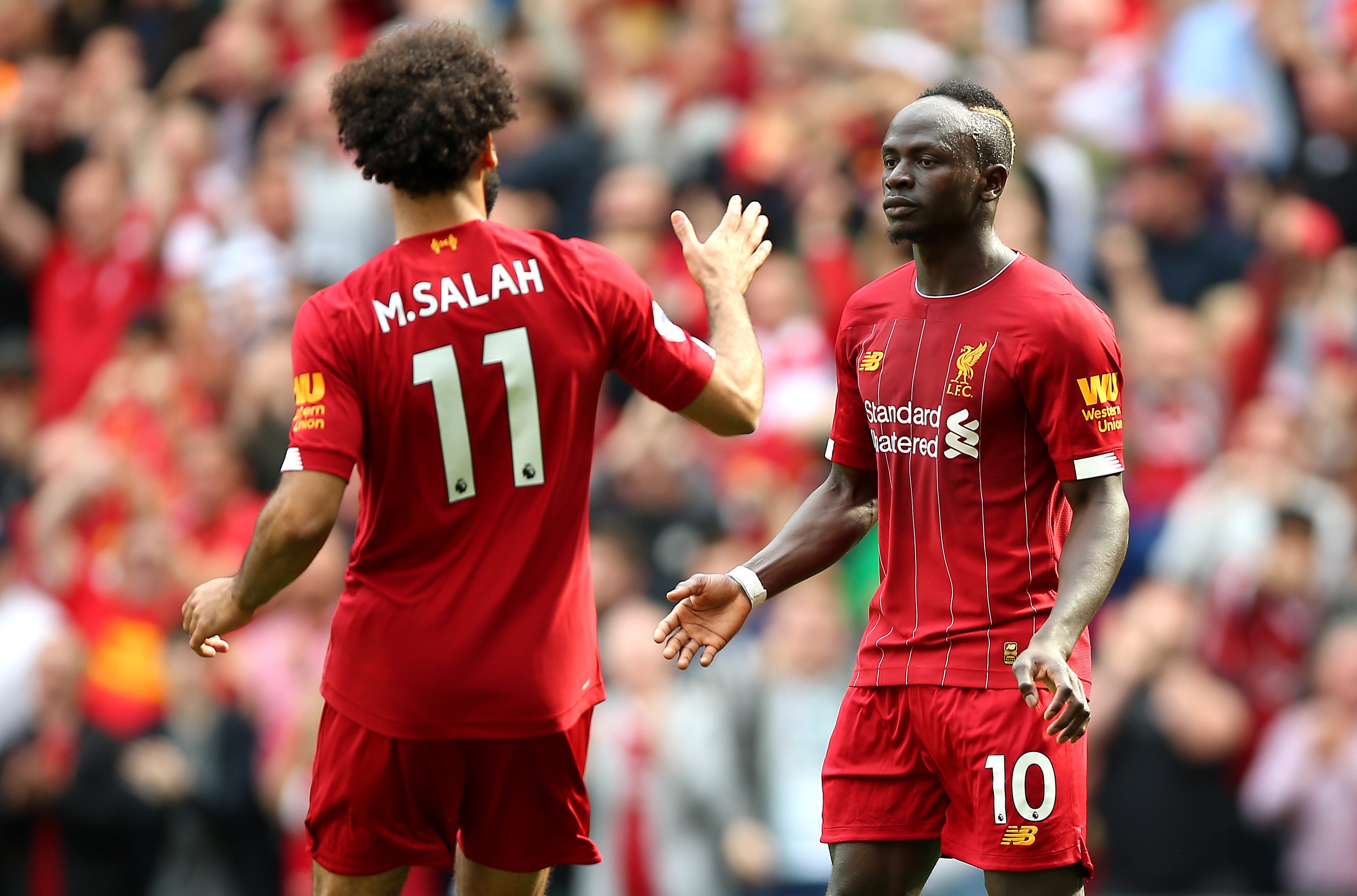 Ernest Yeboah Acheampong, Lecturer, Health,Physical Education,Recreation and Sport (HPERS), University of Education, is the author of this article which was originally published in The Conversation, an independent source of news and views from the academic and research community.

African footballers – like other players from developing countries – invariably earn sums of money far greater than their contemporaries back home.

As a result, there’s a great deal of pressure on players to show that they are spending some of what they earn back home. Some authors have asserted that these professional footballers spend their earnings on conspicuous consumption, such as high-end imported goods.

To get to grips with this perception I examined the effects of African migrant players’ “giving back” behaviour. I did this by analysing the various socioeconomic projects that they invest in in the communities they come from.

As part of my study I interviewed former and current professional footballers in Europe to understand the rationale behind how they used their earnings and what investments they made in society.

I found that some players invested in valuable projects like hospitals, schools, education, oil and gas businesses as well as football academies. This reflected what they termed as “giving back to the society”.

My findings suggest that players who make investment contributions are demonstrating their social and cultural ties with families, relatives, friends, teammates and the communities where they might have started their football careers.

I developed a database of 1084 African professional players who are playing or had played in 30 different European leagues and other parts of the world.

Five countries each from Southern and East Africa did not have professional players. This means that at the time of the research, they did not have any players plying their trade outside of their territories. These countries were Botswana, Lesotho, Malawi, Swaziland, Seychelles, Sudan, Eritrea, Tanzania, Djibouti and South Sudan.

The questions I asked were aimed at understanding how players used their resources from football, including money, and the rationale behind their decisions.

Where players came from

This involved strategising to overcome the challenges with the contributions from significant others in the communities to become successful professionally abroad.

The study showed that players were able to mobilise resources from their families, friends, relatives, team mates and club officials. They had also been able to mobilise other kinds of support such as documentation, money, sport kits and gear. In addition, they had built social relations and networks via the societal support and contributions to help them achieve their professional status abroad.

Eventually, when players became professional abroad and were being rewarded financially, some remitted in various ways to the country they came from. All of them remitted money which, according to the players, can be termed as an African culture.

Time to pay back

Players’ investment behaviour was classified according to the type of projects they got involved in within the communities. This led to an appreciation of how and why they choose to do certain projects based on the support and resources they might have received from their communities.

Players took very different investment initiatives. Some were purely economic; others had a more social dimension. Contributions from the players could be categorised into private investments, social enterprise investments and economic investments.

Contributions and assistance that constituted a form of “giving back” did not necessarily connote gifts and counter-gifts. Instead, they served as a potential complement to support the efforts of local and regional growth.

When deciding how to give back, the players considered those who had significantly contributed to their professional football careers. These included their families and extended families. Other factors that played a role were inter-generational obligations and non-familial actors.