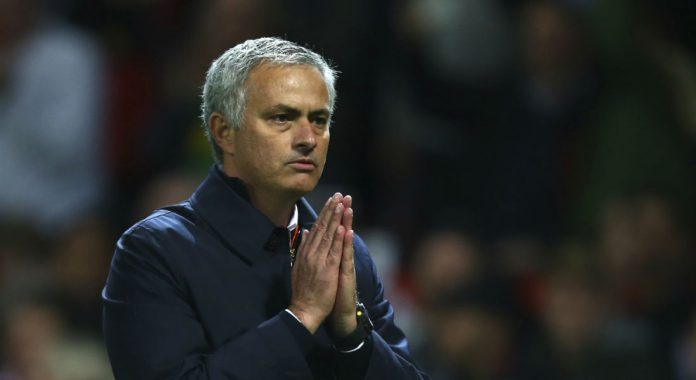 Manchester United might struggle for trophies in the coming season after failing to land a high-profile player in the summer. The Manchester club was linked with a host of players but having failed to land a suitable target is going to affect their bookies as they are unlikely to enjoy betting online. Manchester United at the beginning the Premier League Transfer Window looked determined particularly to get Fred, Diogo Dalot and Lee Grant all before the World cup. The club, however, failed to land a player after the World Cup and is expected to struggle when the new league kicks off on Friday.

Having secured a defensive midfielder in Fred, José Mourinho presented a list of players he wanted in his team to the Manchester United hierarchy. According to reports, the Portuguese desired a high-profile attacker from the right wing, an experienced left back and a formidable defender in his list. However, the club management failed to ensure the deals materialise. Edward Wood failed to land Willian despite the Brazilian’s desire to reunite with the former boss. The club did not only flop at securing the deal, they went on to lose out on Ante Rebić, Gareth Bale and most importantly their long-term interest Ivan Perišić.

The Manchester club seemed ready to reinforce their fullbacks early in the summer with bids for Aleix Vidal and Toby Alderweireld but the Red Devils failed to push further than their desire. While Vidal’s deal could be understood, inability to snap Alderweireld before the close of the window came as a surprise to the media as reports have emerged that a deal was already agreed. In the final days of the transfer window, Manchester United which had earlier developed a sudden interest for Chelsea’s Garry Cahill and Yerry Mina, emerged with huge interest for Harry Maguire, Jérôme Boateng and Kurt Zouma. The club seemed likely to end a miserable transfer outing with the arrival of a central defender but the club management failed to impress.

The Manchester United faithful have criticised the management for not landing Mourinho’s choice players. While Edward Wood and his team underperformed, the actions can be justified considering that the club has previously provided a £430 million worth of footballer to the Portuguese tactician in his two years spell – Alexis Sánchez, who failed to live up to his transfer fee since his arrival from Arsenal in January.

Manchester United was expected to secure players on the last day of the current window but made the headline for the wrong reasons as Paul Pogba was linked with a move away from the club. The Frenchman is believed to have a rift with Mourinho after he demanded the world cup star to return early to the club. According to reports, Pogba is demanding an increase in his weekly wages with the club amidst interest from the Spanish side Barcelona. Pogba is not the only player having an issue with the tactician as Martial and Valencia add up to the list.

The club, which failed to land its dream players particularly in the attacking and defensive department, now faces a huge problem when they kick-off their campaign on Friday against Leicester. Mourinho will be hoping that Romelu Lukaku delivers as well as Alexis Sánchez, Jesse Lingard, Anthony Martial and Marcus Rashford.