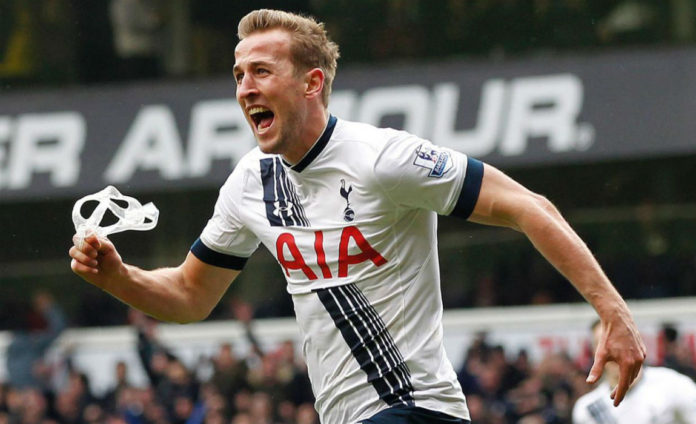 AC Milan are keen on roping in English striker Harry Kane in the next transfer window.

Serie A side AC Milan are looking forward to dominate European football and have set eyes on Spurs star Harry Kane as their next transfer target.

Recent reports claim that a Chinese consortium is on brink of taking over Italian giants AC Milan and they are ready to splurge huge cash in order to bolster the squad.

And now they have identified Harry Kane as the right player to add the much needed strength in the Milan attack.

Harry Kane was under the radar of top-flight European clubs after an incredible last season with 25 goals and was also the highest scorer in the league.

It is believed that Spurs would not be willing to sell their star striker and could demand a hefty transfer fee if they soften their stance in future.

AC Milan who boast about seven European championships and 18 Serie A titles have hit a rough patch in the recent years and managed to earn a 10th place finish in the last three seasons.

Kane has failed to fire and is yet to find the net in the new season. He failed to score in Tottenham’s first three matches and also failed to inspire during England’s Euro 2016 campaign.

However, Spurs boss Mauricio Pochettino is confident that Kane will be back to his best and said that it is only a matter of time.

“He needs to be calm. It’s always difficult after the Euros, and then the expectation from him is massive.”

“Every ball he touches, we wait for him to score and it’s difficult when you need to be fit to give your best.”

“It’s about patience, time, work hard from him and I’m sure he will start to score again. Now he is much better.”