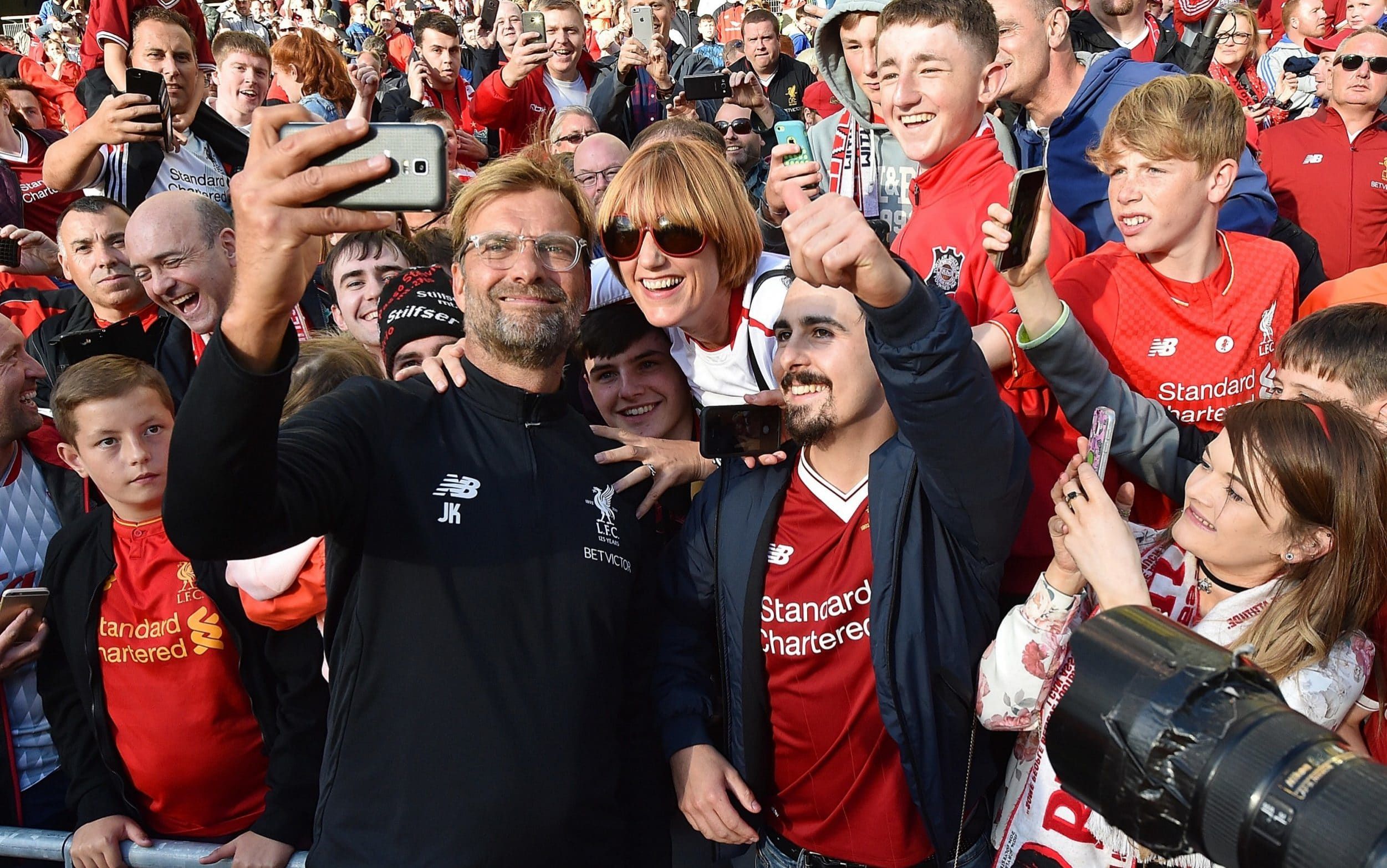 Alex Fenton is a Lecturer in Digital Business, University of Salford and the author of this article which was originally published in The Conversation, an independent source of news and views from the academic and research community.

Sports clubs and sporting mega stars are big business. They collect billions through endorsements and TV deals and it sometimes seems like the fans are being left behind while clubs and players cash in. But the advent of social media means that players and clubs can now reconnect with supporters on a global scale. One great example of this power for good was when Barnsley FC reached out to a fan it thought was suffering from depression.

But it is also fair to say that sport and social media have a rocky relationship and so this still must be managed well.

The business of sport is huge. To give some idea of the scale of sport, in 2018, Forbes released a table of the top 50 global sports clubs in terms of value. It placed the Dallas Cowboys NFL team top of the pile with a US$4.8 billion valuation. This was closely followed by Manchester United on US$4.1 billion and Real Madrid on just over US$4 billion.

This mega wealth is fuelled by lucrative sponsorship deals and broadcast rights, which are closely linked with digital technologies for fans. Thanks to the triple revolution of fast internet, smartphones and social media, fans globally are always connected and some have argued that they have become “hyperdigitalised”. The number of smartphone owners in the world is growing swiftly and is expected to rise to 2.5 billion by 2019.

Social media is now the key connection between clubs and their fans – and the attraction and retention of new fans. It benefits clubs and players by allowing them to amplify their messages, discuss and interact with supporters and listen to what they are saying in an ongoing way.

Each sports club is a little different in terms of their audience and needs. When Barnsley FC wrote a letter to the fan it believed was suffering from depression, the club used a traditional format to express sympathy – but social media was used to amplify the message. It was a great bit of PR by the club and garnered 28,000 retweets and 134,000 likes as well as nearly 2,000 comments. It showed how a “small” club can use social media to make a big impression.

Essentially, clubs need to be wherever their fans or potential fans are. Manchester United are an example of a global sports brand and therefore, they need to be mindful of global audiences. United has been quite late to the party with their use of social media. It launched its Twitter feed in 2013 – four years after Chelsea. But this has not stopped the club developing a huge international fan base of 18.3m followers, compared to just over 6m for Manchester City, 13m for Arsenal and 12m for Chelsea.

Our research on Manchester United and Liverpool FC’s local and international fans on Instagram demonstrated that both fan comments and club posts form part of the brand of these clubs. Our study showed that Instagram gives fans a more active role in the branding process through comments. So teams should bear this in mind and think carefully about the kinds of images they post, as well as pay close attention to fan comments.

My own research on how clubs use social media to build relationships used Salford FC as a case study. Salford FC are an interesting case because they are much smaller (at the time they were playing in the sixth tier of English football). But because of their connections to United’s Class of 92 (the team which included David Beckham, the Neville brothers, Ryan Giggs and Nicky Butt), they have acquired an international audience of fans through social media and now have over 140,000 followers on their official Twitter channel alone.

This impressive following and their online interactions are not lost on potential sponsors and partners who want their message to spread to a wider audience. Drinks brand Vimto are partners of Salford FC and they interwove this with a social media campaign with its own hashtag.

Player power and the backlash

Players also use social media to raise their profiles and create their own brands. If you look for example at Ronaldo – his 318m social media followers will have helped his big money move to Juventus.

After he left Real Madrid, their Twitter followers alone dropped by over a million. This demonstrates that fans often follow high profile players wherever they go. My research found the same happens with smaller clubs too.

Social media gives players and sporting stars a voice and connects them to the fans like never before. Benjamin Mendy had hardly kicked a ball for Manchester City but still managed to develop a rapport with the fans through social media by posting a string of amusing tweets and Instagram posts, poking fun at fellow players and himself in the process.

But it is notable that some sports managers have been critical of social media and its use by their players. City coach Pep Guardiola told Mendy to use social media less and to concentrate on improvements on the pitch.

It is also true to say that players are role models and social media amplifies their voice – so it should be used wisely. There have been numerous examples of players and others in the game using social media badly to voice controversial opinions. Phil Neville fell foul of this just after accepting the head coach job for England’s women team. He was on the end of a social media backlash after alleged sexist comments were found on his social media. He apologised but still felt compelled to delete his Twitter account.

So it’s great when everyone is happy, engaged, responding and “liking” your content. But whoever uses social media – whether player or club – needs to be very careful to avoid the pitfalls that come up all too often in this era of hyperdigitilised sports fandom.

Post tags:
ArsenalChelseaCristiano RonaldoEnglandJuventusLiverpoolManchester CityManchester UnitedNeymarPep GuardiolaPSGReal Madrid
previous post
Football May Be Caught In The Crossfire Between Qatar And The Saudis
next post
Champions League: Valverde Under Pressure As They Face Stubborn Hotspur