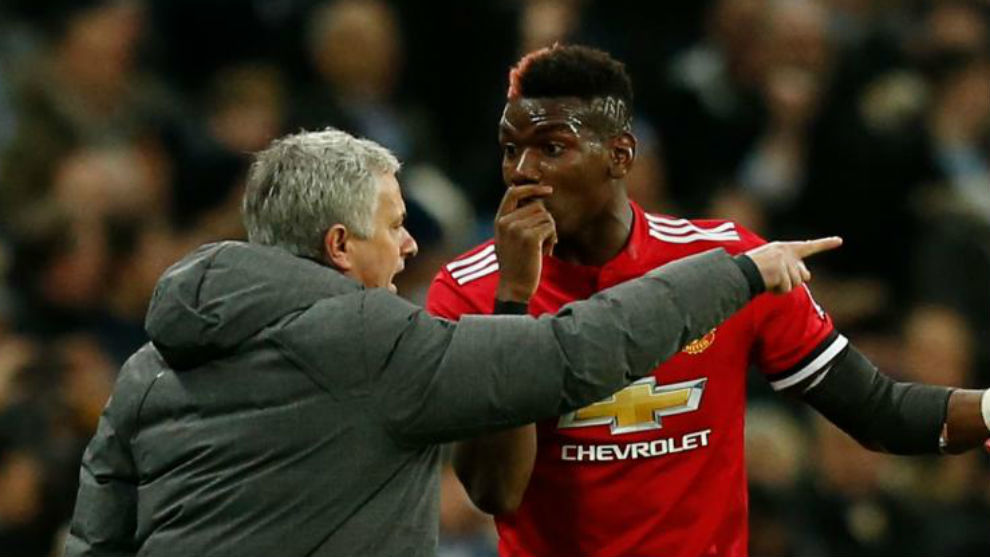 ‘I Don’t Expect To Be Sacked’, Says Embattled Mourinho

Despite Manchester United’s poor start to the season, head coach Jose Mourinho insisted that he was confident of retaining his job amid rumours of disagreements with key players, especially French international midfielder, Paul Pogba.

Speaking to the press ahead of Tuesday’s Champions League clash at home to Valencia, which comes just 3 days after a 3-1 Premier League defeat to West Ham United, which leaves his club in mid-table, he was asked whether he felt his job was in danger and answered, “No, I don’t think so.”

He was also asked if he had spoken to the club’s Vice-Chairman, Ed Woodward, but replied, “It is a private matter, I am not going to answer to you.”

When asked about data which shows only Cardiff City’s players have covered less distance this season in the first seven matches of the Premier League, Mourinho defended his squad: “I don’t believe that a player is not honest. Ask people with great reputations if they ever went into a game and did not try to do their best.”

“If somebody tells me; ‘I was a player and on one occasion I didn’t give my best’, then I’ll change my opinion. But until somebody with a big reputation tell me, ‘I was a dishonest player,’ I will always believe the players are honest,” continued Mourinho.

However, when he was asked whether his players cared about losing matches, he said “I think some care more than others.”