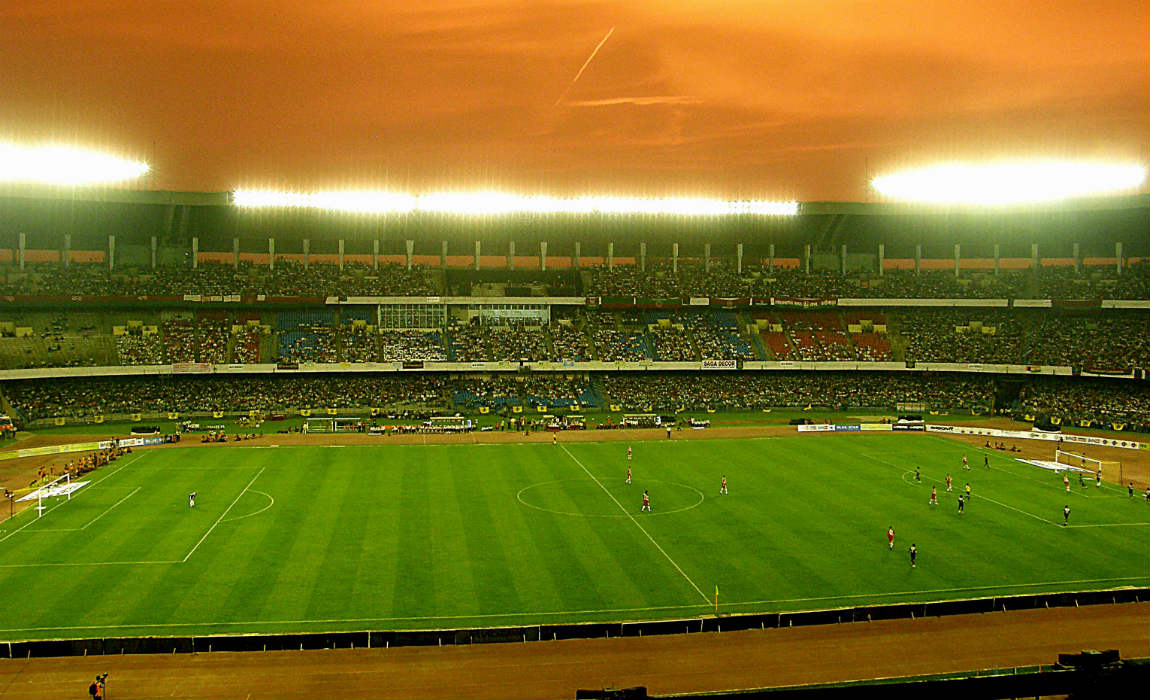 Indian Super League: Top 5 Indian Players To Watch Out For In Season 3

Foottheball brings to you the top five youngsters, who have the potential to guide their side to glory as well as leaving a mark within the global footballing fraternity. 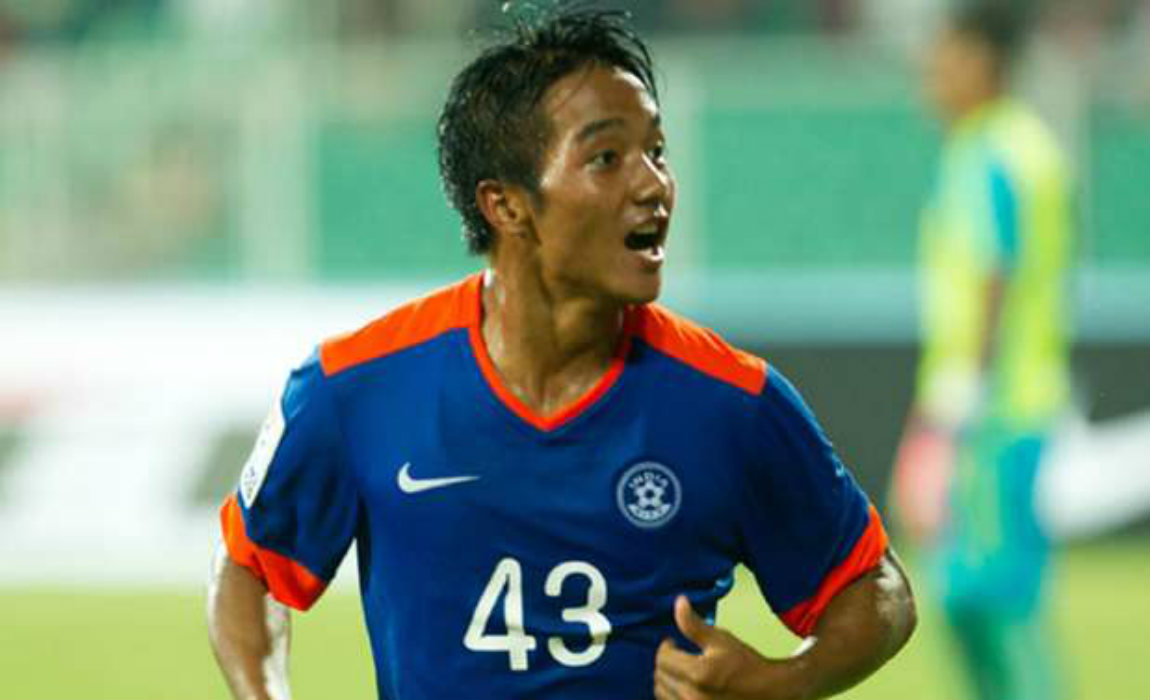 Stephen Constantine had included him in the national team, despite having never played the Indian Super League or any match in the I-League.The talented youngster earned his India debut against Sri Lanka when he was brought in as a replacement for Robin Singh on 25th December 2015 with India clinching a comfortable 2-0 victory.

India has produced a series of fresh talents in the recent past and Chhangte became the 502nd player to represent the nation. Chhangte displayed incredible form during India’s 4-1 win over Nepal in the 2015 SAFF Championship, where he scored a brace and helped the men in blue to come back from behind after conceding an early goal.

Even before making it to the national team Chhangte grabbed eyeballs after becoming the top scorer of the Under-19 I-League with 16 goals to his name for Pune based club DSK Shivajians. Apart from impressing the fans and football pundits, he also entered his name into the record books as he became the second-youngest goal scorer for India in International football.

Zuala is all set to make his Indian Super League debut this season and is expected to guide the talented but inexperienced North East United attack. A blessing in disguise for the team would be new manager Nelo Vingada, who has loads of experience of dealing with the younger generation – with already assisting Carlos Queiroz when Portugal clinched two World Youth Championship titles in 1989 and 1991.

It would be interesting to see how he makes the best use of a talented striker like Lallianzuala, who could turn the tables for North East United this time around. 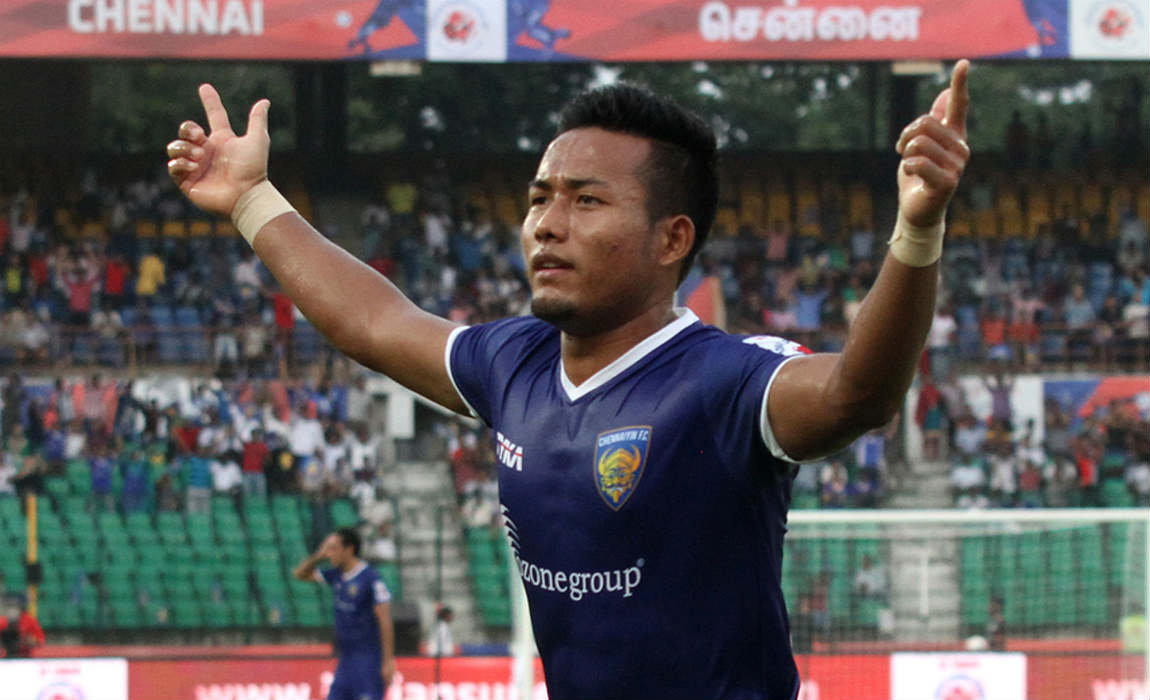 Defending champions have a lot of talent to boast about – who played a pivotal role in guiding them to title triumph last season. However, one player who has impressed the most so far is undoubtedly Jeje Lalpekhlua, the only Indian footballer with a double-digit goal scoring tally in the last two seasons of the Indian Super League.

Jeje clinched 4 goals as Chennaiyin fisnished at the top in the group stages of the inaugural season in 2014. The talented striker stepped up the gas last season, scored six goals and bagged three assists as Chennaiyin won 5 matches in a row to lift their ISL title.

Jeje was used in a wider role and was partnered with Stiven Mendoza and Bruno Pelissari, when the club boss Marco Materazzi decided to bench Elano last season. Winning a million hearts with his inspiring performances, Jeje eventually earned the 2015 Emerging Player of the League award. His clinical finishing abilities for both the national team and the club will put Chennaiyin on the driving seat. The player is also expected to enjoy more game time as Elano, Mendoza and Pelissari have already parted their ways with the club. 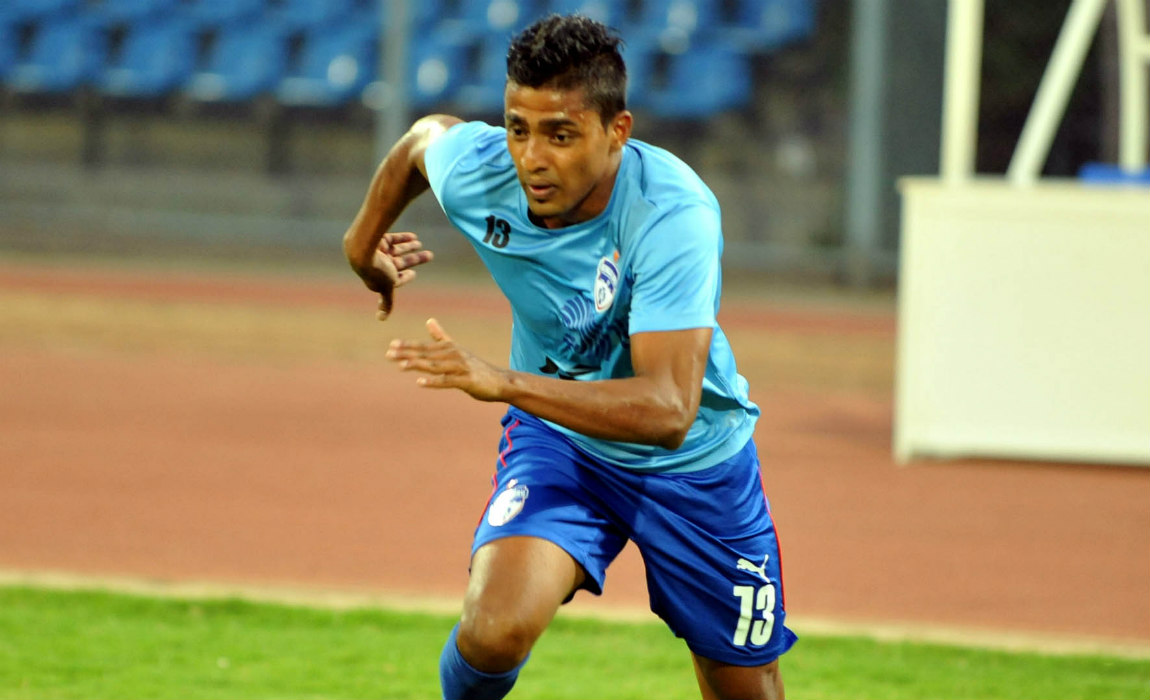 This will be a homecoming season for Rino Anto, who is originally from Thrissur in Kerala but his footballing career has flourished while playing for teams belonging to the other regions of the country. Anto, who plays a right-back for both India and Bengaluru FC was seen donning the Atletico de Kolkata jersey last season. After suffering a disappointing last season, Kerala blasters have roped in Anto to bolster their defence – which was their main weakness in 2015.

Anto as a player likes to rush forward down the flanks and threaten the opposition defence with his decisive crosses down the right. With Mohammad Rafi being the main man up front, it is believed that Anto’s inclusion in the squad will add further value in the attack as well as defence. 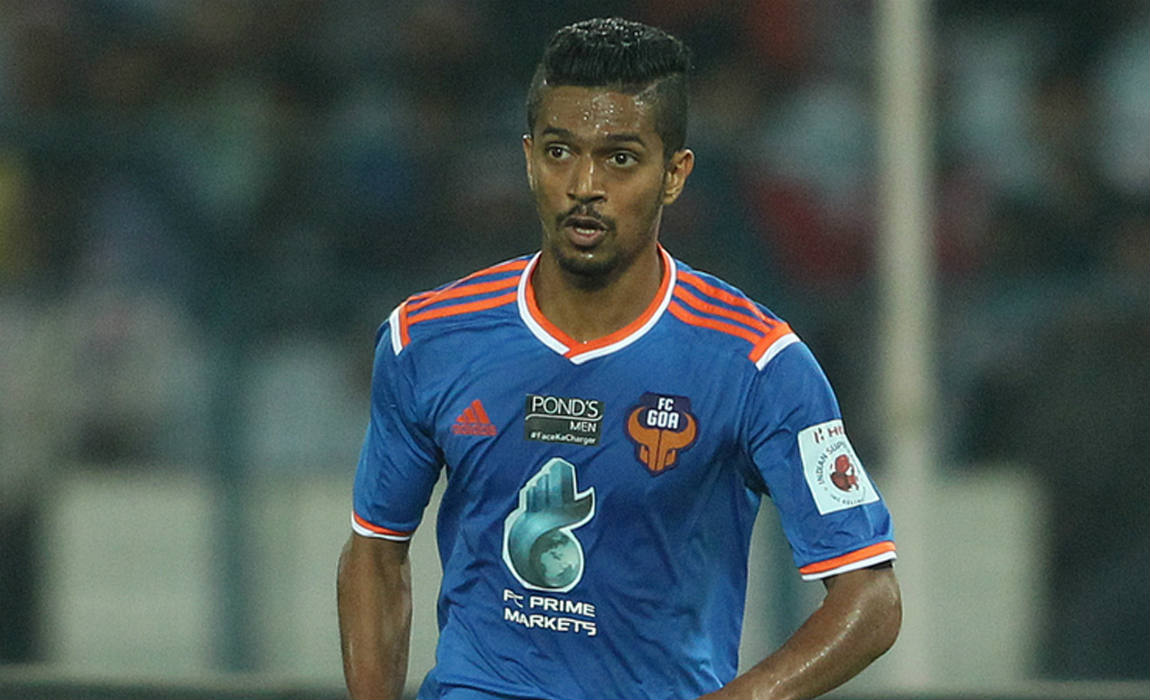 FC Goa are not short of talents and one name that stole the show in the first ISL season – was undoubtedly winger Romeo Fernandes. However, in the next season the Brazilian coach Zico set his eyes on Romeo’s left-sided counterpart Mandar Rao.

Mandar quickly became a fan favourite after scoring from Romeo’s assist in the high-octane 2-0 victory against Delhi Dynamos in the club’s league opener last season. He held on to his form and netted in two more crucial goals which helped the side to clinch away wins against NorthEast United and Kerala Blasters. Throughout the season, Mandar was a continuous threat for the opposition defence with his lightning pace down the left flank.

Zico has always favoured a five-man midfield and he operates with a 3-5-2 formation. Mandar forms an integral part of FC Goa’s midfield setup and is expected to play the liaison between the defensive and attacking ranks. Despite having a height disadvantage and low on physical gameplay – an undaunted confidence keeps him going and nothing can stop him from dribbling past the defenders. 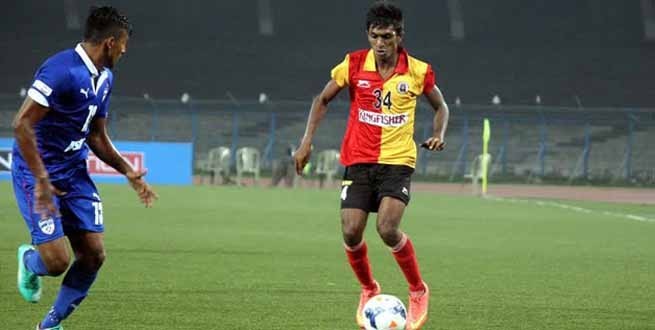 Abinash is all set to make his Indian Super League debut this season after signing a contract with Atletico de Kolkata this year.

The extremely talented player plays as a winger for the East Bengal club. He was first scouted by former East Bengal coach Armando Colaco, who identified his potential and decided to give him a break. Abinash rose to fame after his impressive display in his first Kolkata derby in the 2014 season of the Calcutta Football League. The left-footed wonder-kid also netted in the winning goal against big-guns Bengaluru FC at the Salt Lake Stadium. His impeccable control over the ball, sheer pace and effective individual skills impressed the entire Indian football fraternity and he got called up for the Indian U-23 team as well.

His fellow team-mates in I-League call him by the name of legendary Argentine winger “Angel Di Maria”. Abinash is a huge worshiper of Di Maria’s style as he tries to imbibe it in his game. After a series of inspiring performances in the on-going Calcutta Football League, Abinash finally caught the eye of the Atletico de Kolkata hierarchy this season.