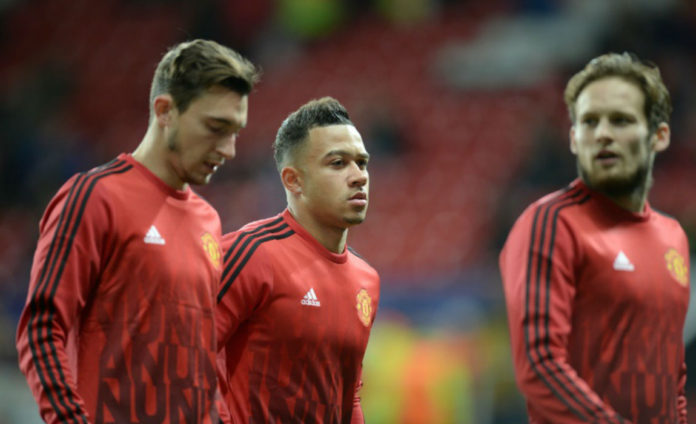 Serie A side Inter Milan are using their close bond with Red Devils boss Jose Mourinho to secure the signatures of four out-of-favour Manchester United players, according to reports. 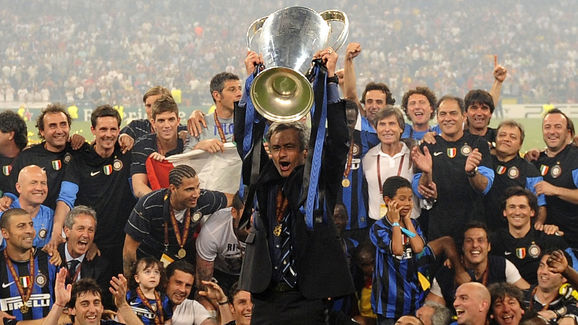 Jose Mourinho enjoyed a successful spell at Italy when he clinched the treble with Inter Milan back in the 2009-10 season. Earlier, ‘The Special One’ one was linked with a switch to the Serie A side before he chose to replace Louis Van Gaal at Mancheter United, but has maintained a friendly bond with his former club. 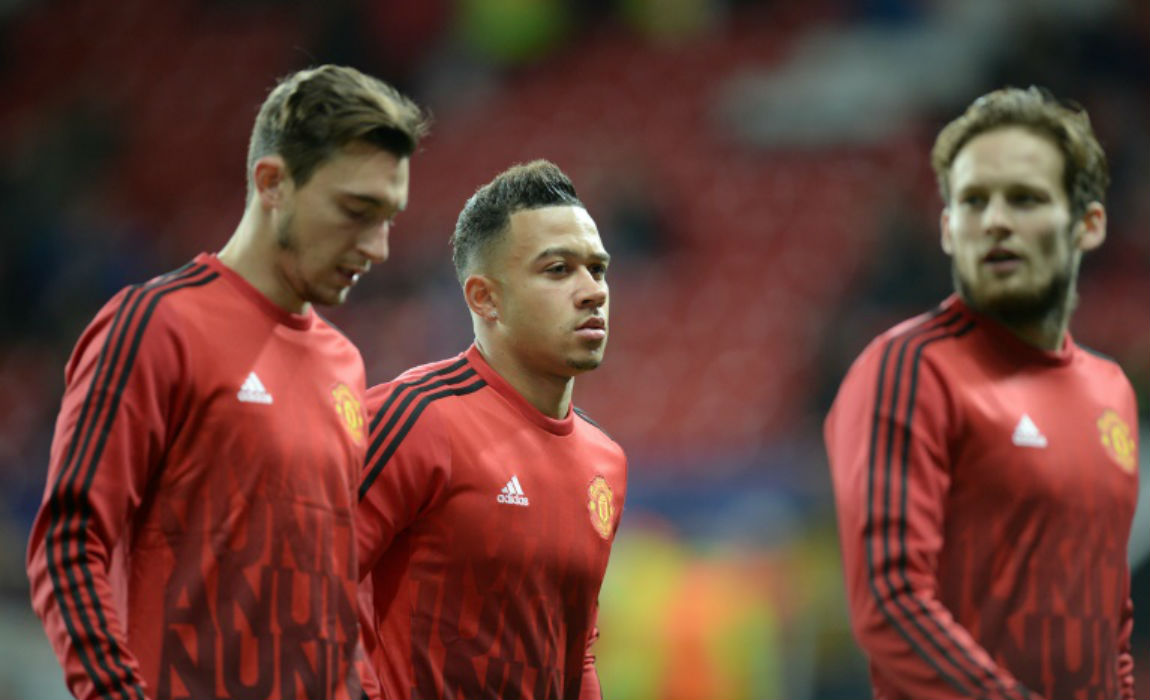 And now, according to reports in Corriere dello Sport, new Inter boss Stefano Pioli has requested the Chinese owners to splurge the cash for Matteo Darmian, Daley Blind, Memphis Depay and Chris Smalling.

Mourinho has failed to find the perfect combination and after a disappointing start to the Premier League campaign, Manchester United are sixth in the table after 11 league games. And now the Portuguese manager is desperate to revamp his squad before the start of the new season. 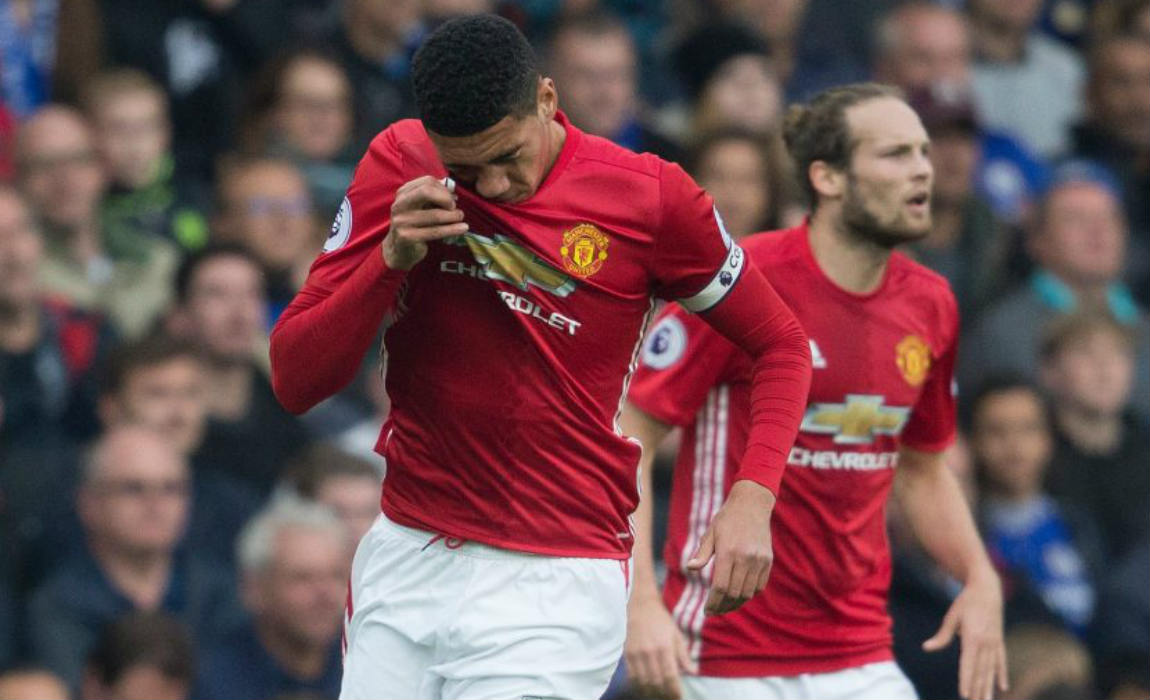 Mourinho is not happy with the performances of makeshift defenders Daley Blind, Matteo Darmian and Chris Smalling – along with out-of-favour striker Memphis Depay.

All the four players have failed to match the standards at Old Trafford under new boss Jose Mourinho.

Red Devils boss Jose Mourinho had slammed Smalling after claiming that he refused to play in Sunday’s Premier League clash with Swansea City. 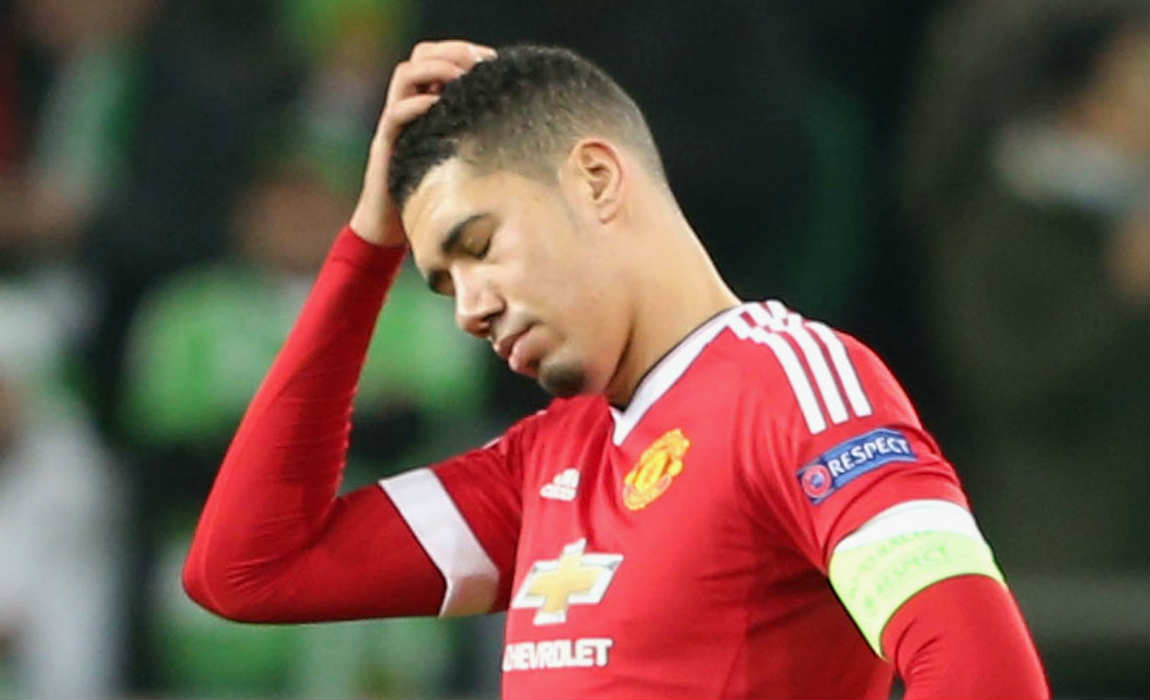 Chris Smalling, who had been dropped after the 4-0 humiliation at the hands of Chelsea, had informed the Special One that he could not play through the pain.

And later the former Chelsea was left red-faced when he found out that Smalling had suffered a broken toe.

Smalling displayed incredible form under Louis Van Gall in the 2015-16 season but has lacked consistency this season under Mourinho. He had also received a red card in the FA Cup Final when the scores were level at 1-1.

He has failed to secure a place in the first team after a dip in his form which was quite evident in the 2015-16 season under Louis Van Gaal. He has failed to convince new boss Mourinho and it is believed that he is very much out of the Red Devils picture after the emergence of Man Utd prodigy Marcus Rashford. 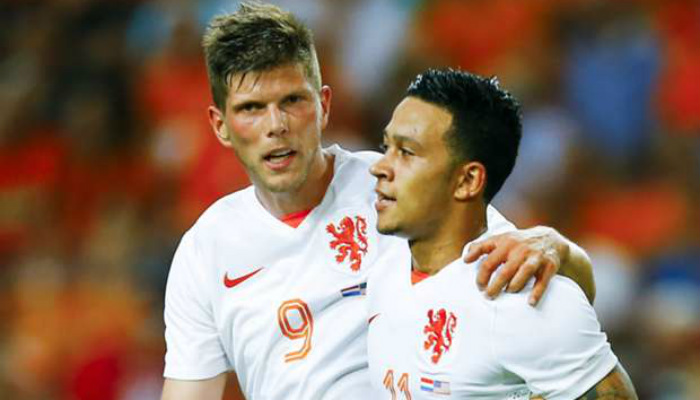 Depay has been under the radar of several clubs – with Everton and Inter Milan in the pole position to secure his services. Everton boss Ronald Koeman is keen on signing the player and has admitted that“he would like to have” Depay at Goodison Park in the upcoming January transfer window. 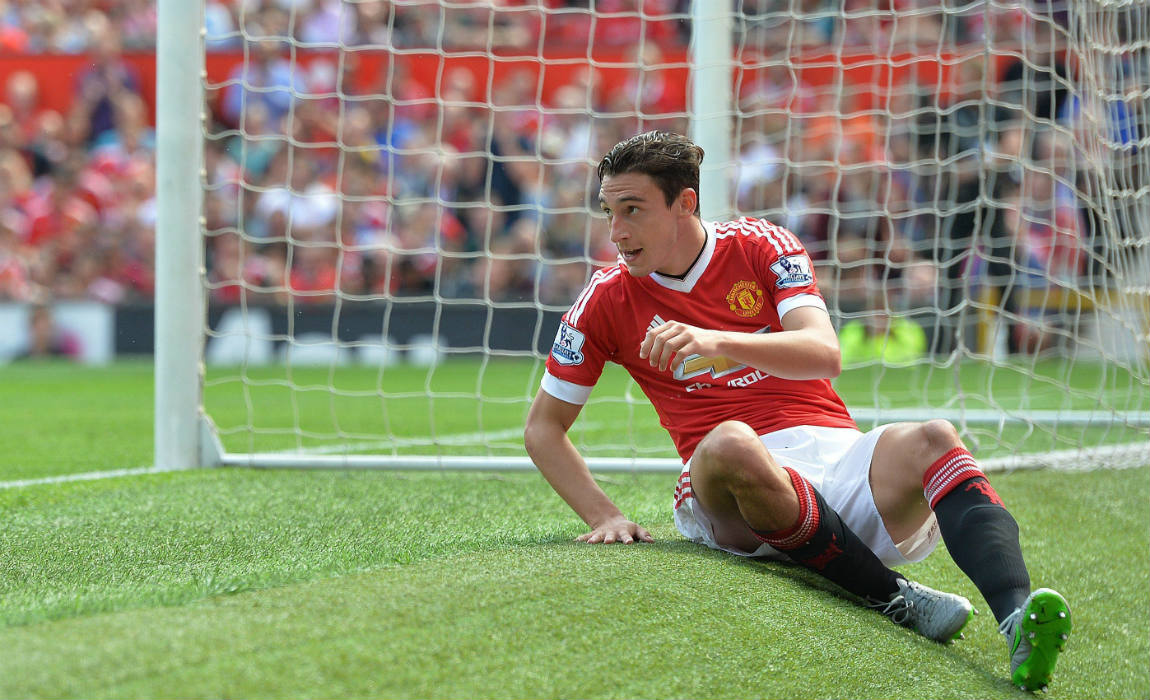 Under new boss Mourinho, Darmain has been the second choice after Antonio Vaencia in the right-back position, despite the Ecuadorian star is more comfortable in playing as a winger. And now Darmian has found a place in the first team only after Valencia suffered a broken arm injury.

Blind has the potential to make it big at Old Trafford but he has failed to convince Mourinho. Earlier rumours had claimed that the Dutch player would be the first to leave Old Trafford after Moutinho’s arrival, but a lack of options at the back saw him finding a place in the first first team. However, it is believed that he would face the axe once Mourinho signs some fresh talent to fill the void.