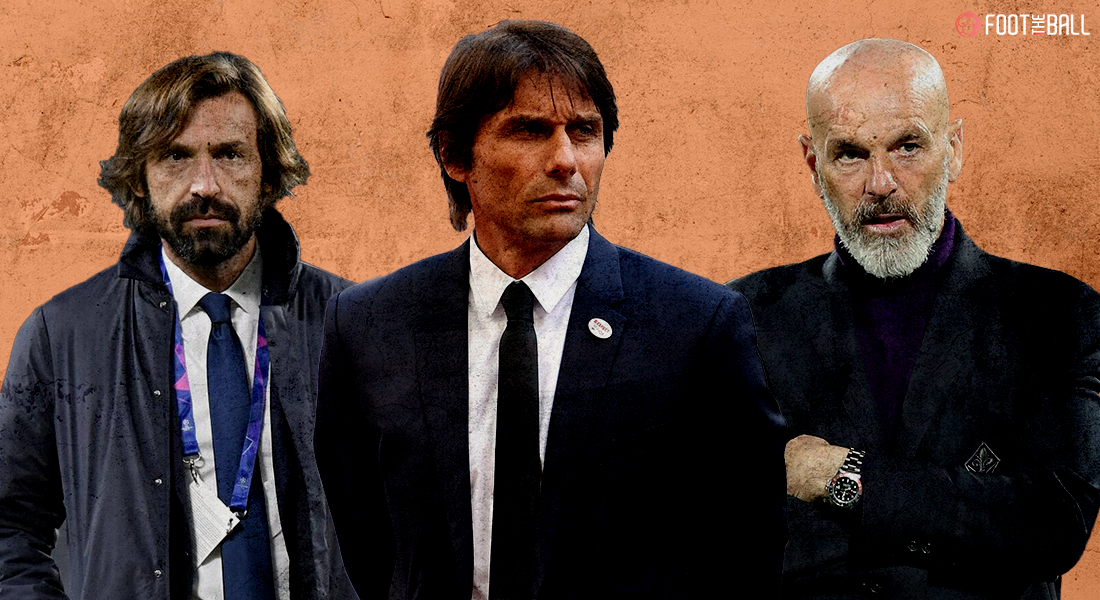 The oldest club in the Serie A has created a Scotch mist in the league after it beat Bologna by a lone goal leaving title challengers Milan, Juventus and Atlanta bequeath by eight points with a game in hand. Inter Milan took their winning streak to nine games when their top man Romelu Lukaku nudged the ball past the goal line from a follow-up effort of his header. Lukaku is still four goals behind the one and only Cristiano Ronaldo, but his presence in the six-yard box has proven crucial time and again for Inter.

Just making sure it goes over the line … pic.twitter.com/3YrCjTEaz6

It seems the Logo was not the only thing that got a facelift in San Siro. The recent run of form of Internazionale may well bring the club their first League title in over a decade. What’s more intriguing about this year’s title race is the uncustomary position of Juventus in the league table. It may very well be the first time in a decade that Juventus is to lose out on the Scudetto, a remarkable feat indeed. As eighteen-time winners A.C Milan and Inter Milan give their all, the record holders Juventus who has held the trophy for a whooping thirty-six times might just succumb, a fate they brought upon themselves.

The absence of European Football may well have given Antonio Conte’s men leeway to prepare for the league games, however, credit is to be given where it’s due. The former Chelsea manager was blessed with trust from both fans and club hierarchy in Milan, as a result of which, there are reasons to believe that the ongoing amazing stint is just the start of a long, prosperous journey ahead. The rock-solid 3-5-2 formation has seen quality results both offensively and in defence. Inter’s goal-scoring prowess is only bettered by Atlanta in Serie A and their defensive solidarity is only beaten by Juventus.

Revered as ‘The Godfather’, for his ability to motivate his players, Conte has slowly become the target of many big clubs in Europe once again. His resilience and determination seem to be resonating with his players on and off the pitch. The 51-year-old Italian is known for setting up defensively solid teams who are adept at changing formations and tactics according to the nature of the game. Although his teams are capable of playing short passes and maintaining possession, Conte prefers his players play a more direct approach, finding their way to the goal with the fastest route possible. This style of play has brought his team’s criticism of the lack of fluidity. Many pundits have also labelled his teams to sit back in defence more than needed.

Regardless of the criticism, the Italian Manager has proved to grind out results even when the match seems to favour the opposition. The recent streak is a testament to the very philosophy that Conte preaches. His cause was further helped when both Juventus and A.C Milan dropped points in their recent fixtures. Both teams that are spearheaded by veteran legends in Ronaldo and Zlatan were not able to push their respective sides up the ladder as they have quite often.

Juventus has relied too heavily on the 36year old Portuguese captain this season. His 24-goal contribution is not rivalled by any of his teammates this season and is four goals clear of any other player in the league. The team as a whole has not been performing at par with the levels it has been in previous seasons. Andrea Pirlo has hence come under intense scrutiny for his failure in using the talent at his disposal to the best of their abilities. The former Juventus midfielder was also criticized for the lack of attacking play, leaning on his defence to win games. The lack-lustre Juventus was furthered thwarted when they failed to make it to the Quarter Finals of the Champions League.

Milan is also strangled in a similar situation this year as they find themselves out of the Europa League by the hands of Manchester United. Stefano Pioli will look to boost his team’s morale before the upcoming stint of fixtures in an attempt to revamp the energy the club brought in the early quarters of the league.

Nonetheless, for neutrals, this trio of Italian managers have packed the Serie A with suspense and drama that it lacked for some time now. The increased competition may also see the national team benefitting in the future. Serie A is definitely worth keeping an eye on this season.