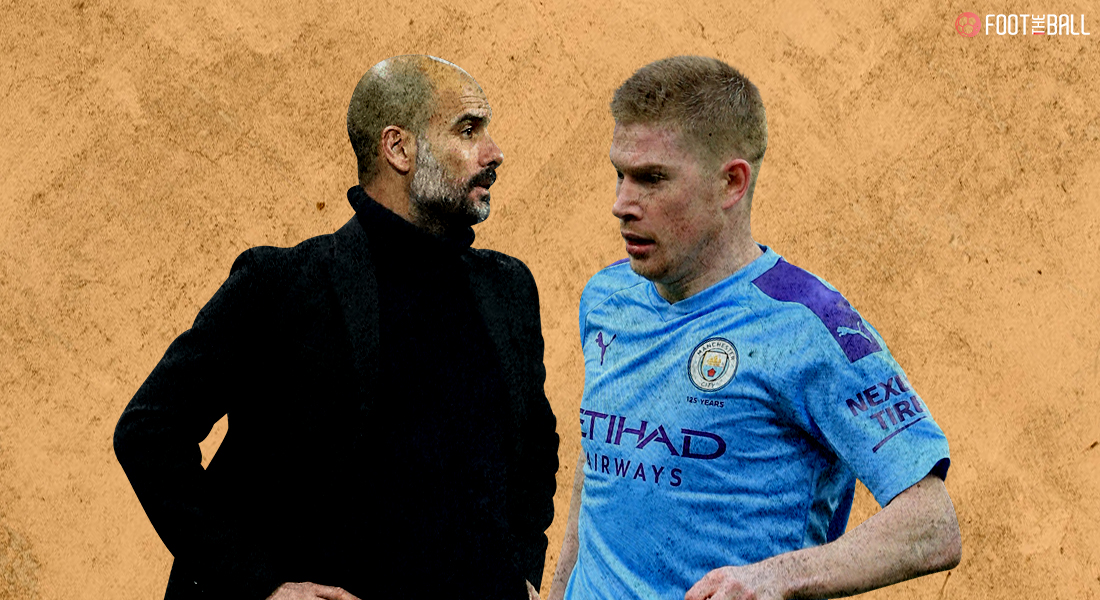 Kevin De Bruyne has signed a new contract with Manchester City, that ties him to the club till 2025, with the Belgian stating he “could not be more happier”, which would see him complete a decade at the Etihad.

We're thrilled to announce @DeBruyneKev has signed a contract extension until 2025! ⚡️

De Bruyne, who was voted as the Premier League Player of the Year last season, remains an integral part of a Pep Guardiola’s Manchester City who are chasing history, as they look to complete the quadruple; the Belgian scored the opening goal of the 2-1 win over Dortmund in their recent Champions League fixture on 6th April, Tuesday and captained Manchester City to victory.

The Belgian maestro, who earns about £250,000 a week, will be 34 when the terms end and he cited his relationship with Pep Guardiola, who considers the current PFA Player of the Year a linchpin midfielder.

Kevin De Bruyne is already well on his way to entering the club record books, needing 28 assists in all competitions and 18 in the Premier League to overtake David Silva as the player with the most assists in Manchester City’s history.

WHAT KEVIN DE BRUYNE HAD TO SAY

Kevin De Bruyne, whose deal was set to come to an end in 2023, said: “I could not be happier. Since joining City in 2015, I have felt at home. I love the fans – my family are settled here in Manchester and my own game has developed really well.

“This football club is geared for success. It offers me everything I need to maximise my performance, so signing this contract was a straightforward decision. I am playing the best football of my career and I honestly feel there is more to come.

“Pep and I see football in the same way. Having that relationship with a manager is so important to me because our objectives are totally aligned, and we want the same things. My focus now is on ensuring we have a successful end to the current campaign. Our results and performances so far have been excellent, but we need to make sure we end the season with the silverware we deserve.” 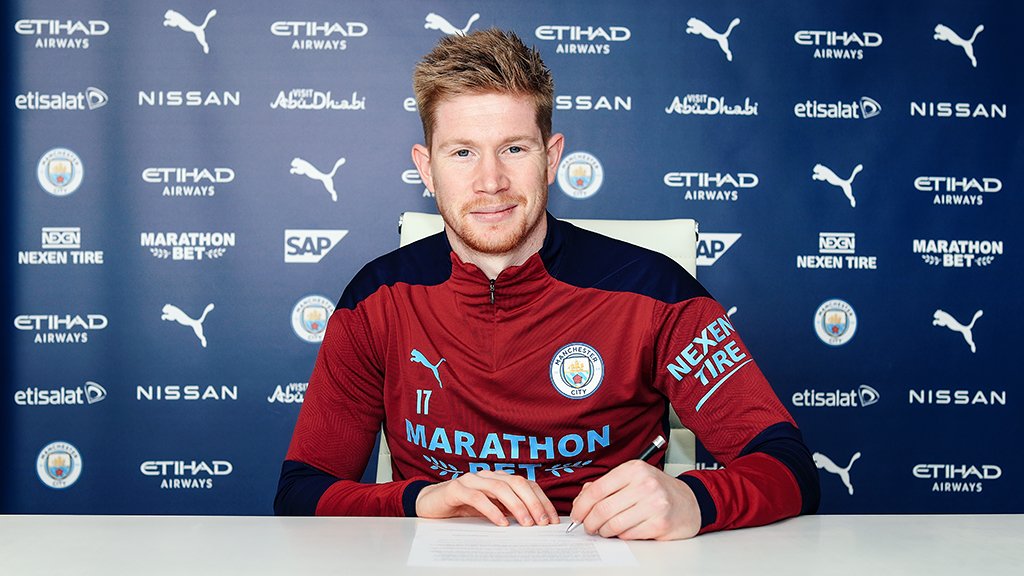 The club’s director of football, Txiki Begiristain also added a few words of praise for the Belgian playmaker saying: “This is a very significant moment for this football club. Kevin is, without question, one of the best players in world football … I look forward to watching him during his peak years here at Manchester City.

The 29-year-old who almost broke the Premier League assists record for a single season, after tallying 20 assists last term, which was tied with that of Thierry Henry, has won two league titles, one FA Cup and four League Cups during his time at the Etihad.