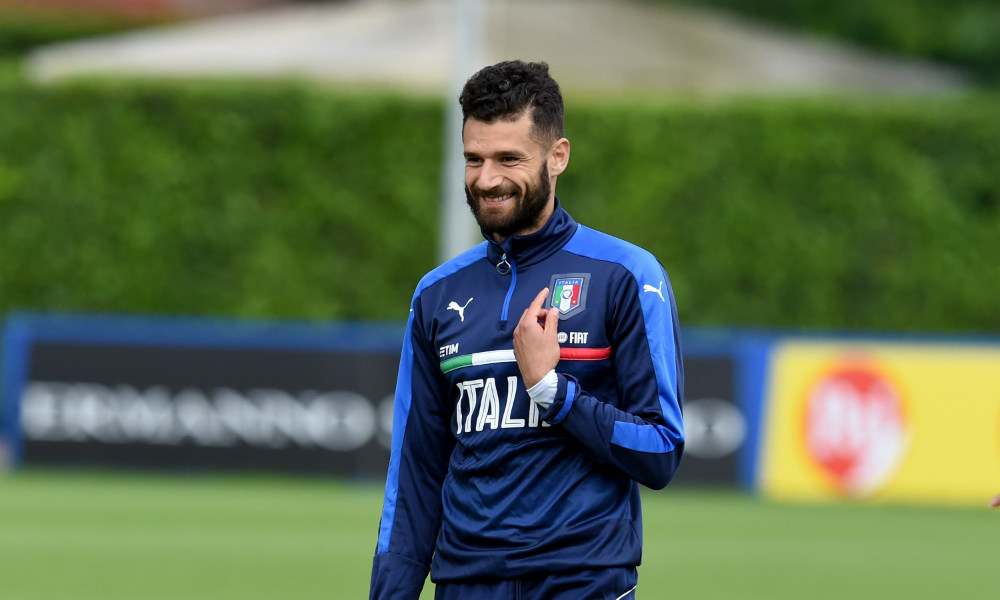 Inter Milan Gets Their New Winger – Antonio Candreva – From Lazio

Serie A side Inter Milan have revealed the signing of Italian winger Antonio Candreva on a four-year contract, which will keep him at the club until 2020. 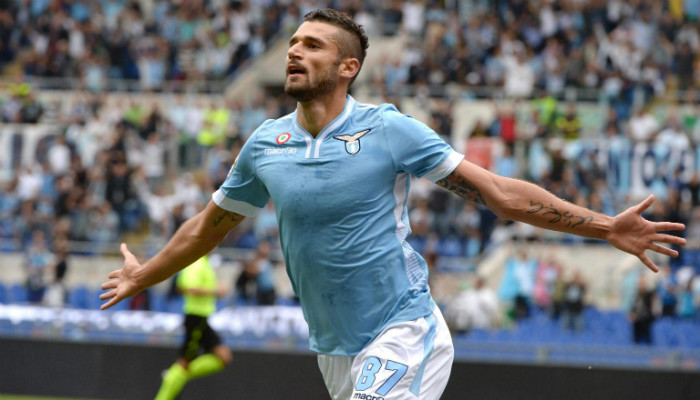 Candreva spent the last four seasons at the Seire A side Lazio and was also a part of Italy’s Euro 2016 squad this summer. After signing the deal with Inter, the player expressed his delight and asserted that he is extremely happy to have joined the club.

Speaking to the club’s official website, Candreva said: “I’m really proud and happy to be here,”

“I always wanted to join Inter and it is a very strong emotion to have now arrived at Inter. I thank Lazio for the seasons we spent together and for giving me the chance to make this dream happen.”

“Now, I cannot wait to play at San Siro and feel the warmth of the Inter fans,” he added. 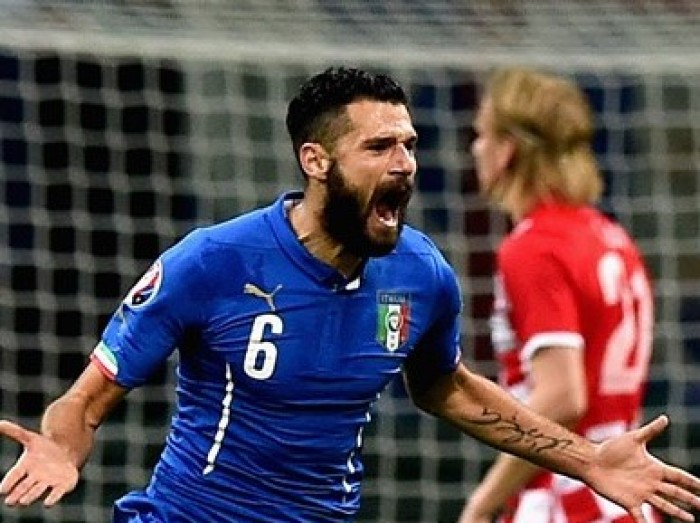 Inter Milan has been in the hunt for fresh players this summer, after Chinese Suning Group bought a majority stake in the club and promised to bring back the glory old days. However Candreva, who will don the same number 87 jersey at Inter, has been their first major signing this summer.

“I am sure he will make a major contribution to what is already a very competitive team,” he added.