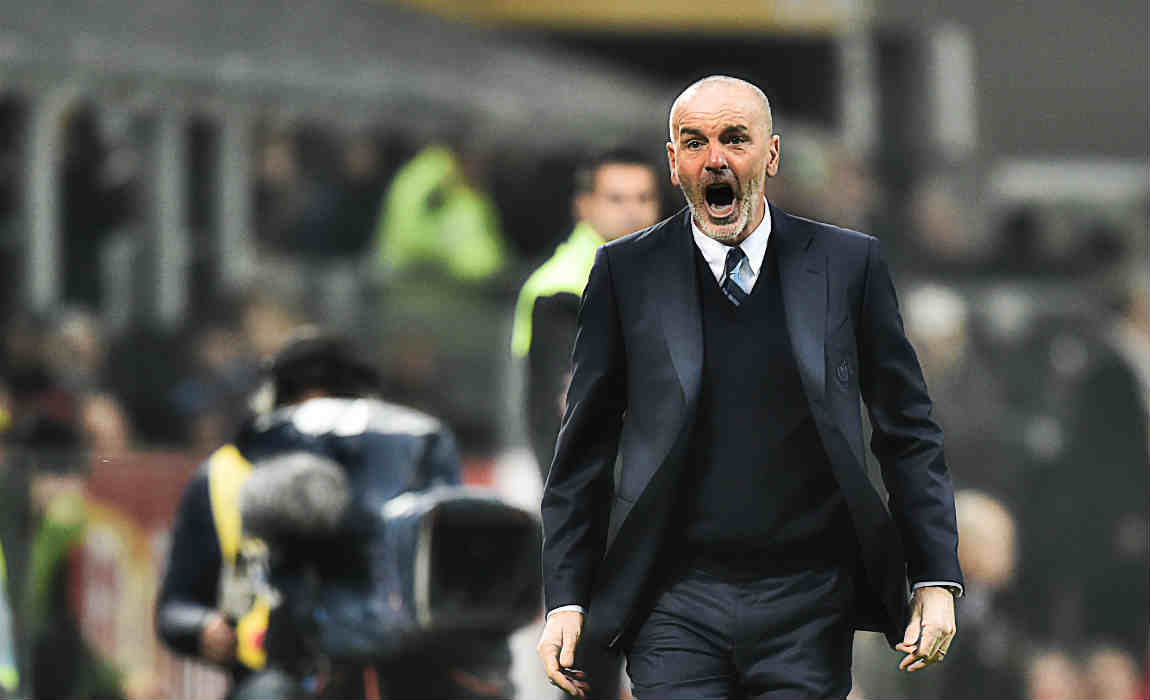 Inter Milan coach Stefano Pioli was fired three games before the end of the season, the Serie A giants announced on Tuesday. 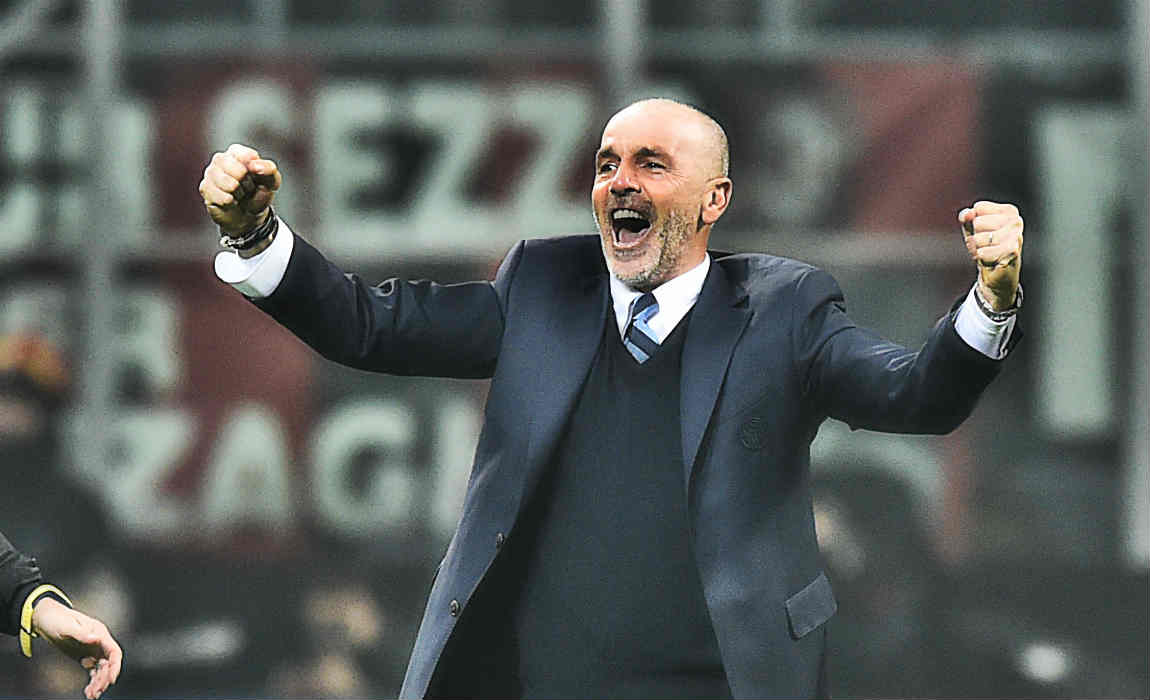 Pioli took over from Dutchman Frank De Boer two months into the campaign but the club risk falling short of their goal of earning a place in next season’s European campaign.

ALSO READ: Diego Maradona ‘Pleased To Get Back To Coaching’ After Agreeing One-Year Deal With Fujairah

“Inter Milan announces it has parted ways with head coach Stefano Pioli and his coaching staff. Inter thanks Stefano and his team for the dedication and hard work carried out at the club over the last six months in what has proven to be a difficult season,” the club said in a statement. 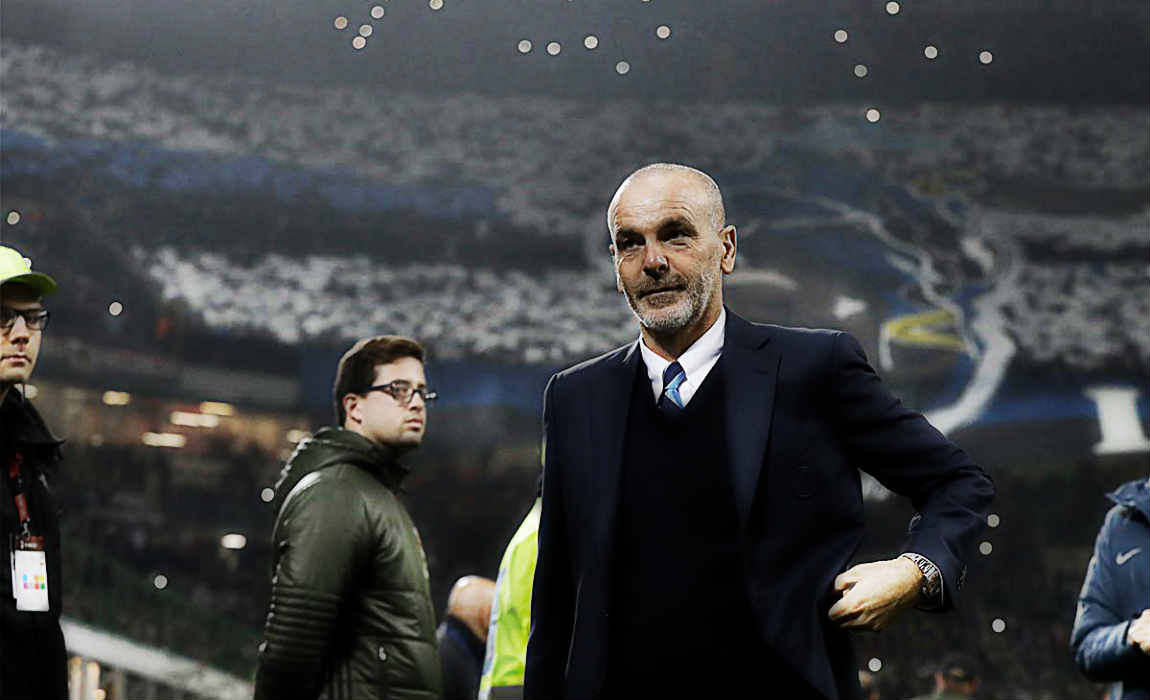 They added that youth team coach Stefano Vecchi will take charge of the first team “immediately and for the remaining three games of the season.”

A 1-0 defeat to Genoa at the weekend left Inter in seventh place — three points behind sixth-placed city rivals AC Milan and a Europa League spot.