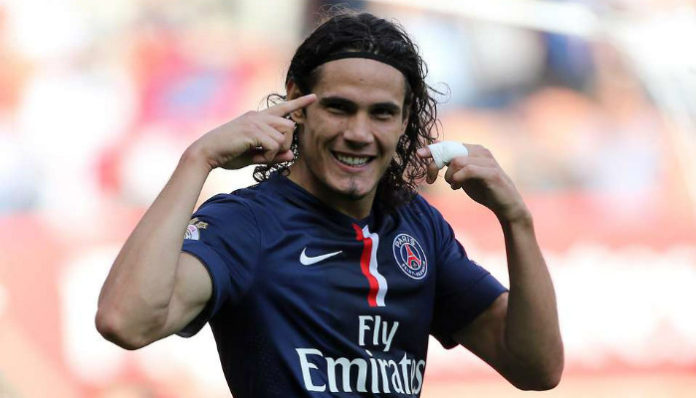 Inter Milan are keen on signing PSG forward Edinson Cavani this summer and have placed a £42million bid for the Chelsea target.

FootTheBall sources confirm that the Ligue 1 champions have rejected Inter’s bid as the French club are heavily dependent on the services of Cavani after Zlatan Ibrahimovic’s departure to Manchester United this summer.

Inter Milan have received a huge blow in their hunt for Cavani as their initial bid of £42million was rejected by PSG. However it is believed that the Italian club are ready to come up with an improved bid, which is expected to be funded by the sale of Icardi, who has been highly linked with Arsenal and Napoli this summer.

Sources claim that Mauro Icardi is eyeing a move to Arsenal or Napoli and it is believed that Inter Milan are desperately trying to bring Cavani to Italy as a replacement for Icardi. 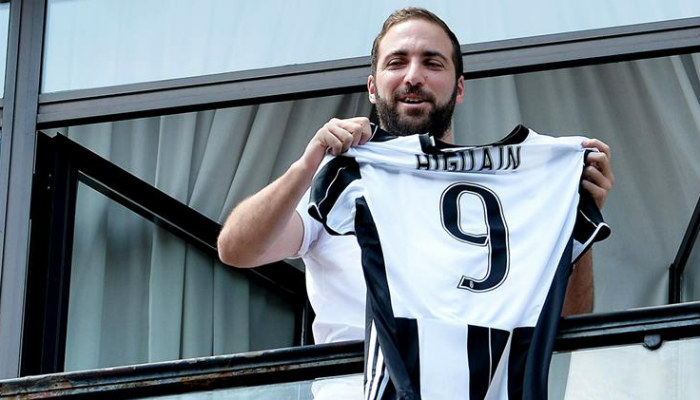 Cavani’s former club Napoli have made a huge profit after selling Gonzalo Higuain to Juventus for £75m and it is believed that it will help them to launch a tempting offer for Arsenal target Icardi.

Napoli are desperate to fill the void after Higuain’s departure and have set their eyes on another Arsenal target Alexandre Lacazette or Inter Milan’s Stevan Jovetic to bolster their attack before, if they are unable to beat heavy competition from Arsenal for the services of Inter forward Icardi.

It is believed that the Gunners are in pole position to secure the signatures of Icardi after sources confirm that Icardi’s wife and agent Wanda Nara has arrived in London to negotiate a deal with Arsenal.

Inter manager Roberto Mancini is desperate to make immediate reinforcements in his attacking ranks ahead of Icardi’s anticipated summer move to Arsenal or Napoli. Other than Cavani, Mancini is also interested in Juventus and Barcelona target Brazilian whizkid Gabigol.

It is believed that the departure of Icardi would bring enough cash for Inter Milan for making an improved bid for Cavani.

Cavani was at the top of his form during his three seasons at the Italian side Napoli, with 104 goals to his name in 138 games. He has struggled to maintain consistency after moving to PSG, but has grabbed 81 goals in a total of 148 games.