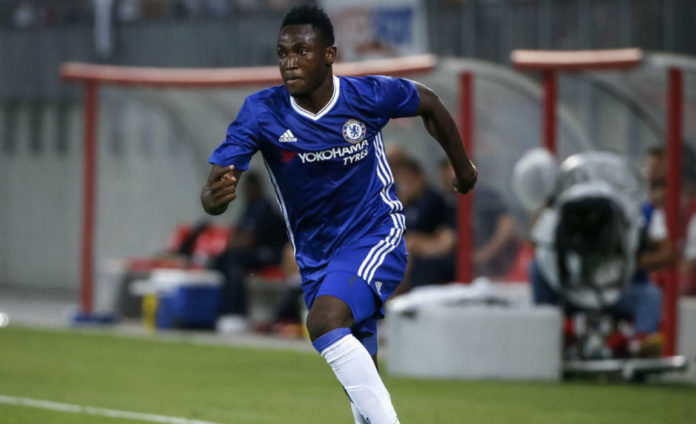 Chelsea has officially declared Baba Rahman’s season long loan move to Scalke, with the German side also confirming on Twitter that the talented defender would be joining the squad on a pre-season training regime.

DONE DEAL! @babarahmangh will be playing for #Schalke throughout the 2016/17 season ? #S04 pic.twitter.com/Hy2bFICnTg

Speaking to the club’s official website, Schalke head coach Markus Weinzierl said: “Abdul is a strong offensive left-back, whose qualities I am absolutely convinced. For our team with his attitude, he is also a really good guy.”

In a statement to the club’s official website, Baba Rahman stated: “I obviously want to play a part with Schalke. My target is to give everything to help the team to be successful. I want to help the team and I am looking forward to the atmosphere at my first home game. I know what it’s like in the VELTINS-Arena when Schalke play, as I’ve played there before with both Augsburg and Furth.”

With a treasure of experience, Cesar Azpilicueta has been Chelsea’s main man last season and it is believed that it is due to lack of game time, Rahman has opted for move away to Germany in search of new pastures.

.@babarahmangh has today joined Schalke on a season-long loan… https://t.co/Hod6OguhOP