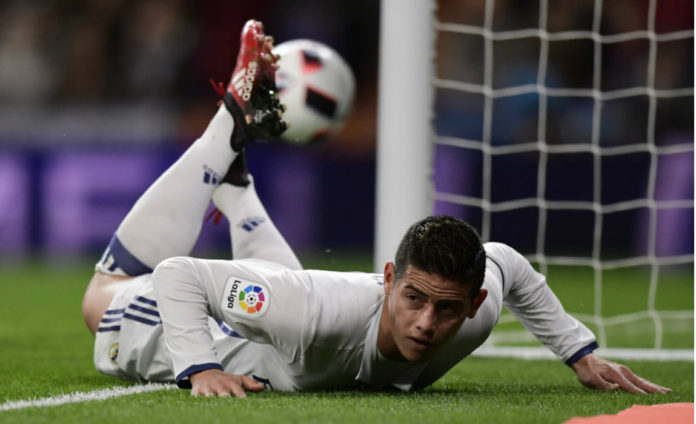 Lionel Messi has advised Real Madrid outcast James Rodriguez to move on and find a new club in search of regular football. 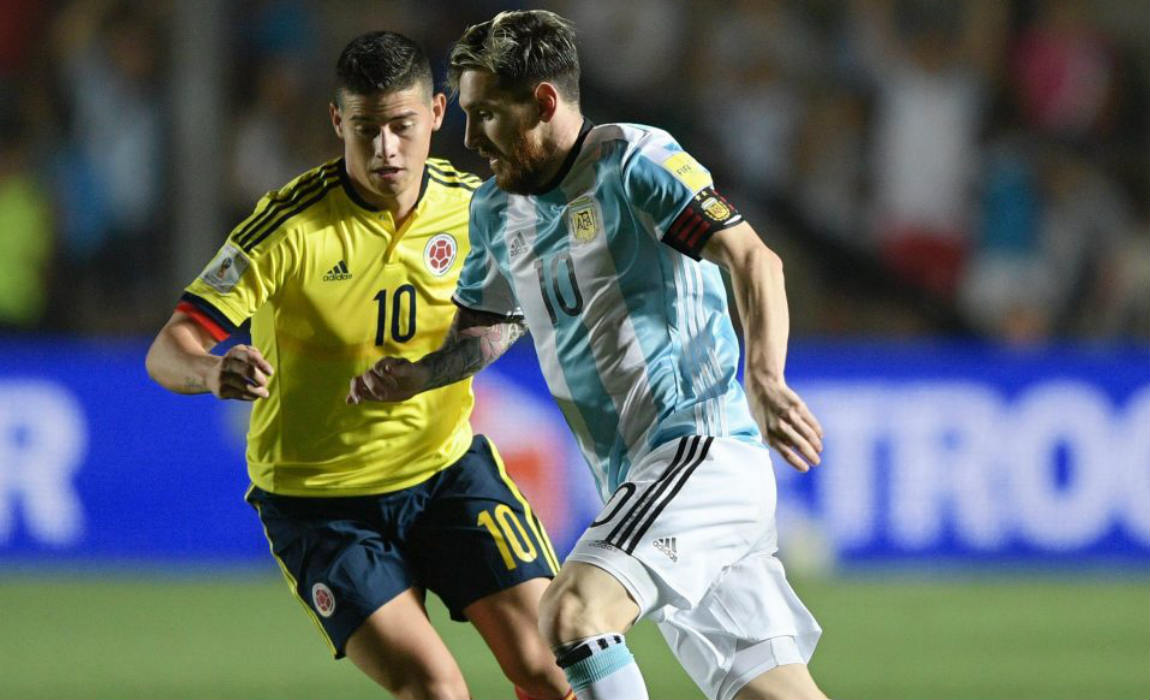 The former Puskas award winner missed the El Clasico and the Argentine has urged the South American to find a new club.

Messi believes that James needs to prove his worth by joining another club where he can justify his massive transfer fee.

Rodriguez was once again left on the bench in the showdown between Spain’s biggest sides. 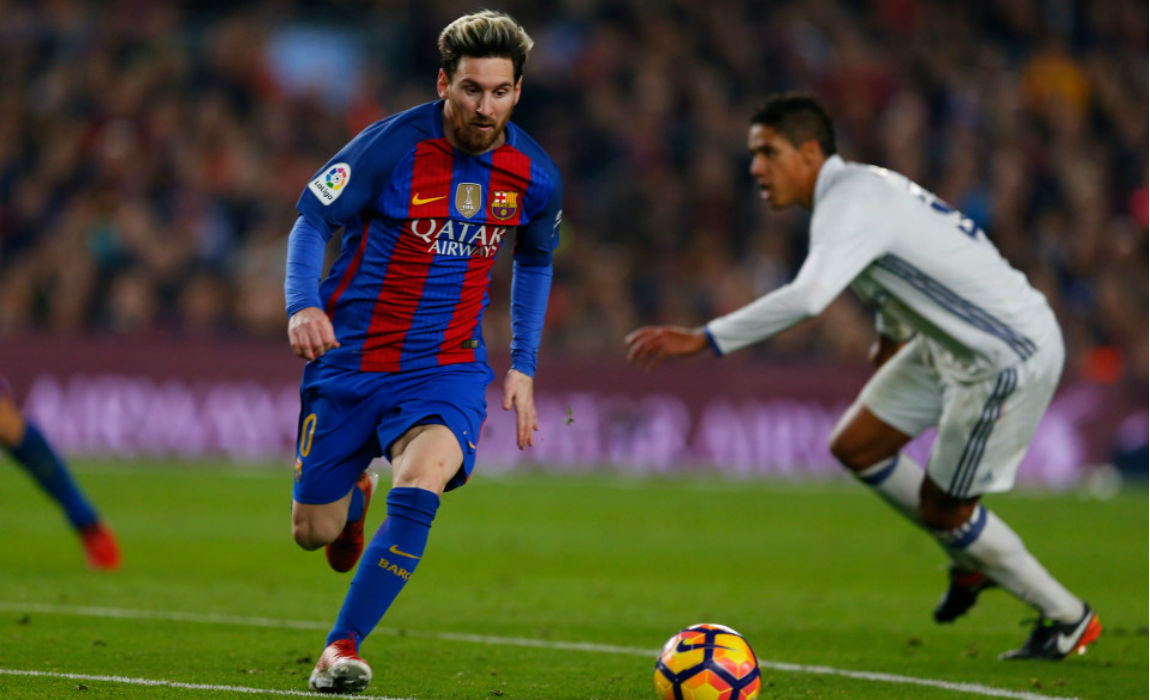 Real Madrid boss Zinedine Zidane preferred Mariano Diaz as a late replacement for Mateo Kovacic in the middle of the park.

Manchester United have stepped to capture the Colombian captain and are aiming to do so by baiting Anthony Martial in the deal.

Jose Mourinho who is in the middle of tax avoidance storm suffered yet another setback as his side conceded a late penalty that saw him leave Goodison park with only a point.

Mourinho will look to exploit the situation as he knows that James can provide the answer to his problems.

However, Zidane has poured cold water over a possible move, saying: “He [Rodriguez] is going to stay here.”