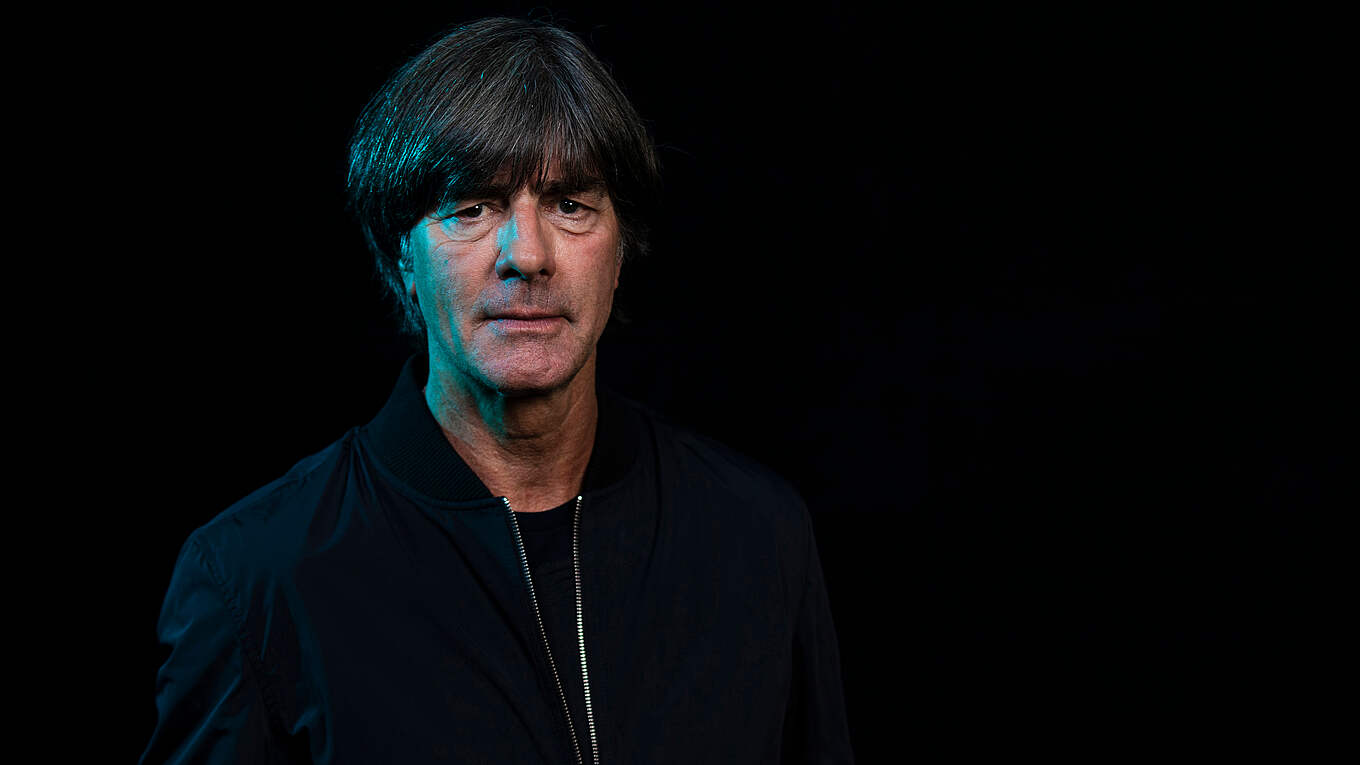 Joachim Low will step down from his role as Germany manager after this summer’s European Championships.

Joachim Low has reportedly taken this action, following Spain humiliation and with players openly questioning him, with Jurgen Klopp the favourite to take over.

Low, 61, who was contracted until 2022, will leave the German FA after 17 years with the national team and 15 years as the head coach. He has coached them for 189 games, having won 120 and lost 31.The news means Germany will require a new manager to take them through to the 2022 World Cup in Qatar.

The 61-year-old has been in charge of his country’s national team since replacing Jurgen Klinsmann in 2006.

A statement on the official DFB website confirmed Low will step down from his position. It read: “Joachim Low will end his job as national coach after the European Championship in summer 2021.

“The national team coach asked to end his contract, which originally ran until the 2022 World Cup, immediately upon completion of the European Championship tournament. The DFB agreed to this.”

Low expressed his gratitude to the DFB after the announcement was made, “I take this step very consciously, full of pride and enormous gratitude,” said Low, who led his country to victory at the 2014 World Cup.

He added that “at the same time” he continues “to be very motivated when it comes to the upcoming European Championship tournament”.

“I am proud because it is an honour for me to be involved and because I have been able to work with the best footballers in the country and support them in their development,” said Low.

“I have great triumphs with them and painful defeats, but above all many wonderful and magical moments – not just winning the 2014 World Cup in Brazil,” added Low.

“I am and will remain grateful to the DFB, which has always provided me and the team with an ideal working environment.”

Although he did win the @FIFAWorldCup in 2014, I believe #JoachimLow has been an underachiever as the @DFB_Team_EN manager. To have players like Nueur, Reus, Muller, Ozil, Podolski, Schweini, Kroos during their prime for almost a decade and yet win only 1 trophy is underwhelming. pic.twitter.com/DYXM5u58W7

DFB president Fritz Keller said: “I have great respect for Joachim Low’s decision. The DFB knows what they have in Jogi, he is one of the greatest coaches in world football.

“Jogi Low has had German football [in a positive state] like no other for years, not only because of his sporting achievements, but also because of his empathy and humanity.

“The fact that he informed us about his decision at an early stage is very decent.

“He gives us the necessary time to name his successor.”

The news of Joachims Low’s impending departure will now raise questions about the future of Jurgen Klopp, who is top of a fan poll in BILD to be the next Germany manager.

‘Maybe in the future but now, no, because I have no time,’ Klopp said.

‘I also have a job – a pretty intense job by the way.

‘I am not sure if anybody has asked me but if they don’t know I have a job here at Liverpool.

‘I like it and I am responsible for a lot of things here so I will not go and search for another challenge.’

Germany are in Group F with France, Hungary and Portugal for this summer’s European Championships, which will take place from 11 June to 11 July after being delayed by a year because of the coronavirus pandemic.

They open their campaign against France on 15 June at Allianz Arena in Munich.