Joe Hart is being considered by Celtic as the Scottish club look set to sign the Englishman and acquire his services from the next season in the Scottish Premiership. The former Manchester City goalkeeper is currently Hugo Lloris’ back-up in London for Tottenham Hotspur. 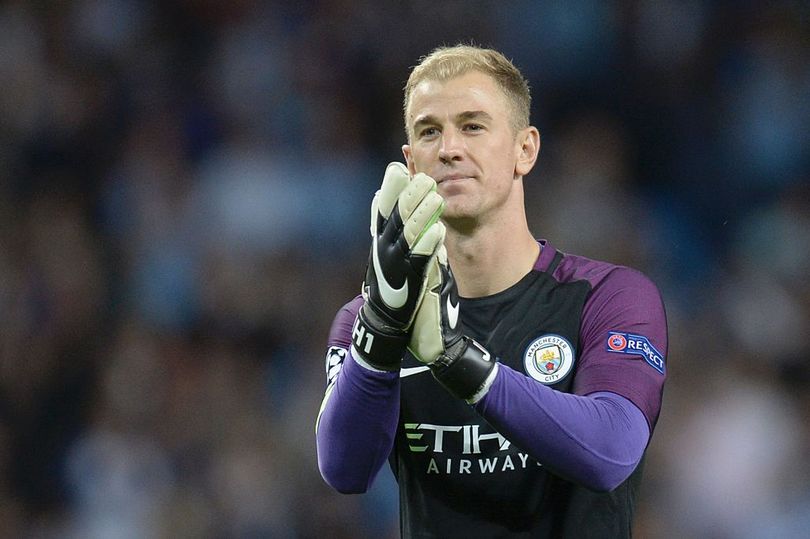 As the rumours around his potential transfer to Celtic solidify with each passing day, FootTheBall analyses his career trajectory from his early days in Manchester to his current role in London.

From his days at the Etihad Stadium when he was regarded as the standout goalkeeper in the English first division to his relegation to the bench last season in the very same tournament, let’s dive in the thick of it all.

THE ROCK AT THE BACK FOR MANCHESTER CITY

The Englishman began his professional career with Shrewsbury Town before moving to Man City’s then home of Maine Road. Hart had three spells out on loan at Tranmere Rovers, Blackpool and Birmingham City before finally being handed the number one spot by Roberto Mancini for the Sky Blues.

A decade ago, Joe Hart was the first-choice keeper for Manchester City in all competitions as they won their maiden Premier League title in the 2011-12 season with Aguero scoring the famous stoppage time winner against QPR on the last match day of the season.

Hart won the Golden Glove for that season as he kept the most clean sheets in the division for the Cityzens and was named as England’s first-choice goalkeeper for the Euro 2012 tournament.

During his time with the Sky Blues, he was the winner of the Premier League Golden Glove on four occasions and to this day holds the joint record for the most Golden Glove accolades in the English top-flight. 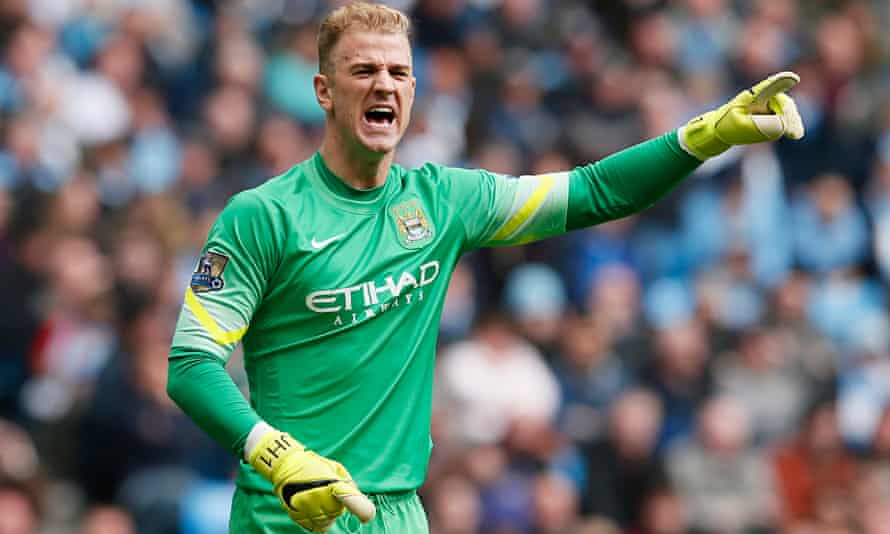 In addition to that he represented England at one World Cup (Brazil 2014) and two UEFA European Championships (2012 and 2016), but was never able to replicate his club form for his country in these international tournaments.

The tide changed for him in the 2016-17 Premier League season as Pep Guardiola took charge of Manchester City and signed Claudio Bravo to replace Hart in goal. Bravo had had an excellent season with Barcelona where the Catalans won the league and cup double, and he then captained Chile to their second successive Copa America win in the United States in 2016.

In stark contrast, Hart had an underwhelming campaign with England at Euro 2016 as the Three Lions were ousted in the Round of 16 by minnows Iceland with Hart letting in four goals in as many matches at the quadrennial tournament.

FALL FROM GRACE AFTER EURO 2016

And indeed after Euro 2016, Guardiola dropped Hart for the opening match day of the 2016-17 Premier League season and eventually phased out the Englishman from the squad and he went out on-loan to Torino (the first English goalkeeper to sign for an Italian club since Serie A’s inception in 1929).

But, in Italy too he was at fault a number of times for Torino as he only managed a meagre five clean sheets for the Italians in Serie A which ultimately led to Torino not signing him permanently at the conclusion of the 2016-17 season.

In England, Bravo too was not able to perform for Manchester City that led to Guardiola buying Ederson Moraes from Benfica in the summer of 2017 to solve his goalkeeper woes. That very summer, Hart went on another loan spell to London to join West Ham. 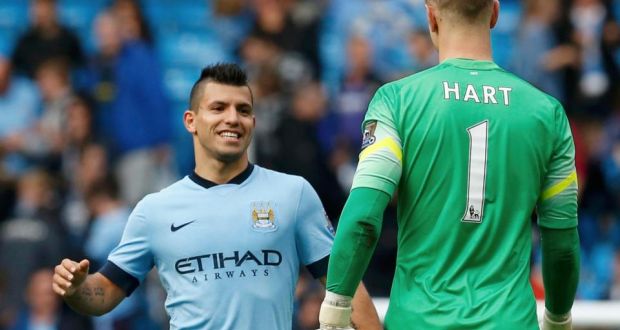 In the British capital, he was largely ineffective in goal as he conceded 10 goals in his first 3 appearances for the Hammers even though club captain Mark Noble defended his performances.

His last game for West Ham was on 22 April 2018 as Arsenal triumphed 4-1 against the Irons. Hart was playing for a place in the 2018 World Cup squad for England, but was ultimately dropped by West Ham and did not make the cut for the 2018 World Cup in Russia.

In August 2018, he was signed by Burnley because of injuries to their other two goalkeepers Tom Heaton and Nick Pope (who had been a part of England’s run to the 2018 World Cup semis in the summer).

He started the first 19 games for the Clarets during that season, eventually being benched when Tom Heaton had made a full recovery. Hart’s last game of the 2018-19 Premier League season (his last game in the English top-flight till date) for Burnley was a 5-1 defeat to Everton on Boxing Day in 2018.

He only made three appearances for Burnley during the 2019-20 season in England (none in the Premier League) and was released by the Clarets when his contract ended in the summer of 2020.

He subsequently joined Tottenham Hotspur on 30 August 2020, signing a two-year contract with the Lilywhites to become number three behind Hugo Lloris and Paulo Gazzaniga but did not play even a single minute in the Premier league for a second consecutive season.

WHAT NEXT FOR JOE HART?

The last time he took part in a Premier League game was more than 2.5 years ago when he stood in goal for Burnley on 26th December 2018. Ever since then, he has never played in the English top-flight again. He has never played for England since Euro 2016 five years ago in France when the Three Lions exited in dismal fashion in the Round of 16.

Jordan Pickford has effectively replaced Joe Hart in Southgate’s new-look England since the 2018 World Cup in Russia. He is currently being courted by Celtic as per media reports despite still having one more season left on his contract with Spurs.

Tottenham have signed goalkeeper Pierluigi Gollini from Atalanta to act as Lloris’ back-up in London while speculation continues about Hart’s impending move to Glasgow this summer. It is another step away from the spotlight for a player who should be on the top of his game right now.