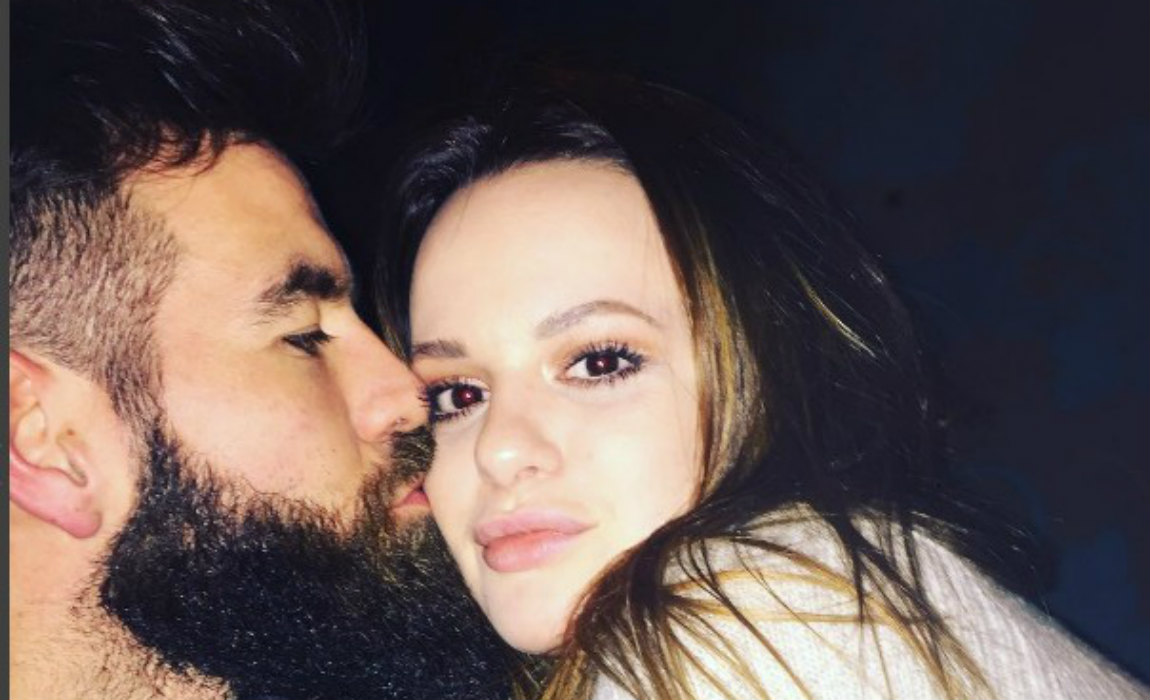 Wales midfielder Joe Ledley had no way out but to postpone his wedding with long-time girlfriend Ruby May, after his team reached the semi-finals for the first time in the European Championships.

Joe Ledley had his marriage lined up on Saturday July 9, but after Wales sealed a spot in the semi-final by outplaying Belgium 3-1 in the quarters, Gareth Bale confirmed that the couple will postpone the date, with chances being high that they play the final if they manage to beat Portugal.

“He’s obviously booked it a long time ago, before qualifying. These things do happen to pop up. The boys are fully focused on the task in hand and I’m sure they’ll re-organise stuff,” said Gareth Bale.

After underdogs Wales defeated Belgium, who were considered the favourites in Saturday’s iconic quarter-final clash, Ruby May tweeted – “Can’t quite believe what happened last night. I think I’m still in a state of shock.

“Outstanding from every single player, this is a dream,” she added.

Gareth Bale was asked whether any of the players have been invited to Ledley’s much anticipated wedding. Bale answered: “No. None of us. No. Well none of us are going now so it makes no difference.”

Happy birthday to my wife to be, have a great day love you ? @rubymayridgeway