Manchester United manager Jose Mourinho has said that ‘special memories’ from his time as Chelsea boss will not stop him from fully focusing on the task ahead.

Mourinho said he is not sure what kind of a reaction the Stamford Bridge faithful will give to him but said that he was committed to do his best to win for Manchester United.

Jose Mourinho is Chelsea’s most successful manager in history, having won three Premier League titles with the Blues.

“To say I care is not true because, to be honest, when I go to a football match, I do not focus on that. I focus on the game, I try to prepare myself for matches, so I cannot say that I care,” he told reporters.

“What can I expect? I don’t know. They can think about me and remember our great relationship and have a good reaction. They can look at me and say ‘for 90 minutes he is Man Utd manager and he’s playing against us so he is not somebody we like in this moment’.” 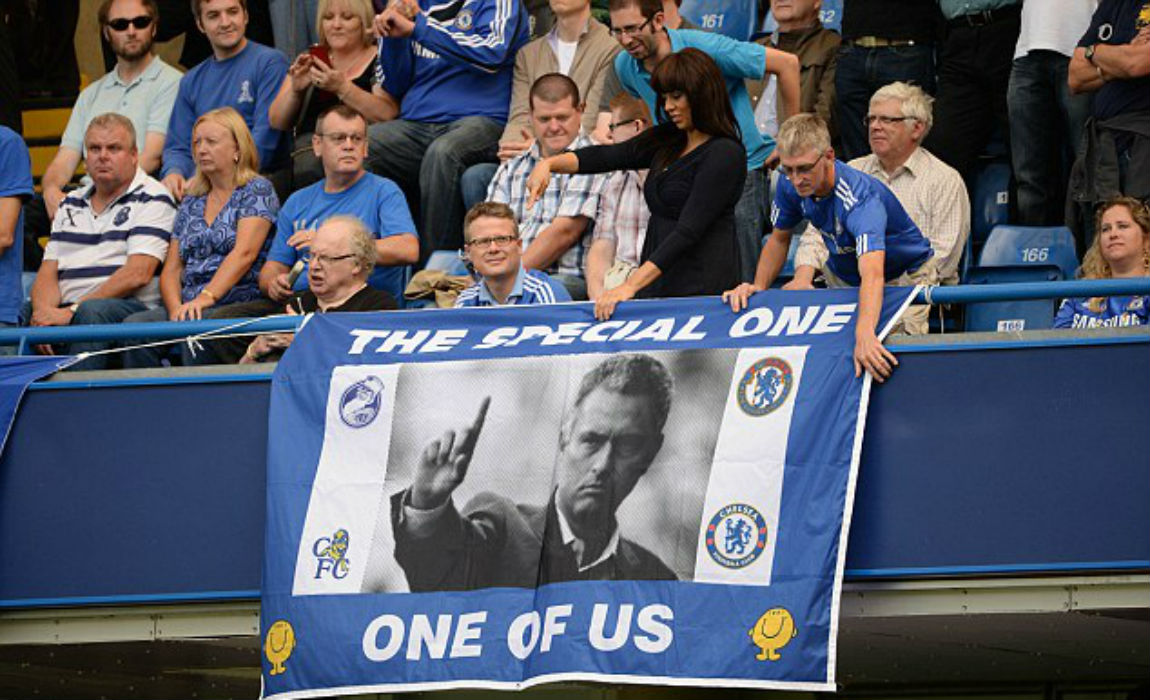 Jose was sacked by Chelsea in December 2015, just months after he guided them to Premier League glory but the 53-year-old said he will not talk about that.”

“I’m not that. I leave the clubs and I leave with a very good feeling, a feeling of I did everything to succeed, I gave everything to the club and I don’t like to go back and speak – especially about the bad things.”

“The supporters didn’t change their relationship with me because of last season – it was a couple of months of results – so I keep all these good memories and there are things that I don’t forget which I keep; I keep them for myself.”

Jose added that both him and his team must forget his past with Chelsea and focus on getting the three points. 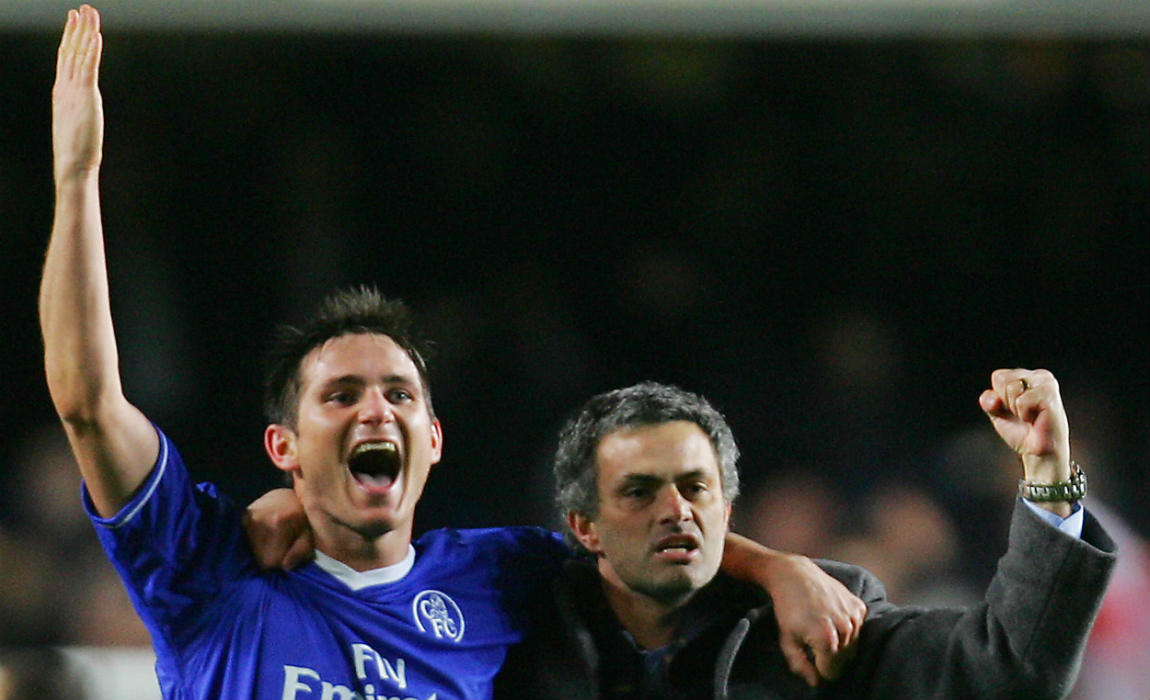 “If you ask me, if my team score a goal, am I going to celebrate like a crazy kid? No. I think I can control emotionally that situation. Am I going to have any negative reaction if the crowd have something negative with me? No. I think, again, I have maturity enough to control that emotion and I have lots of respect.