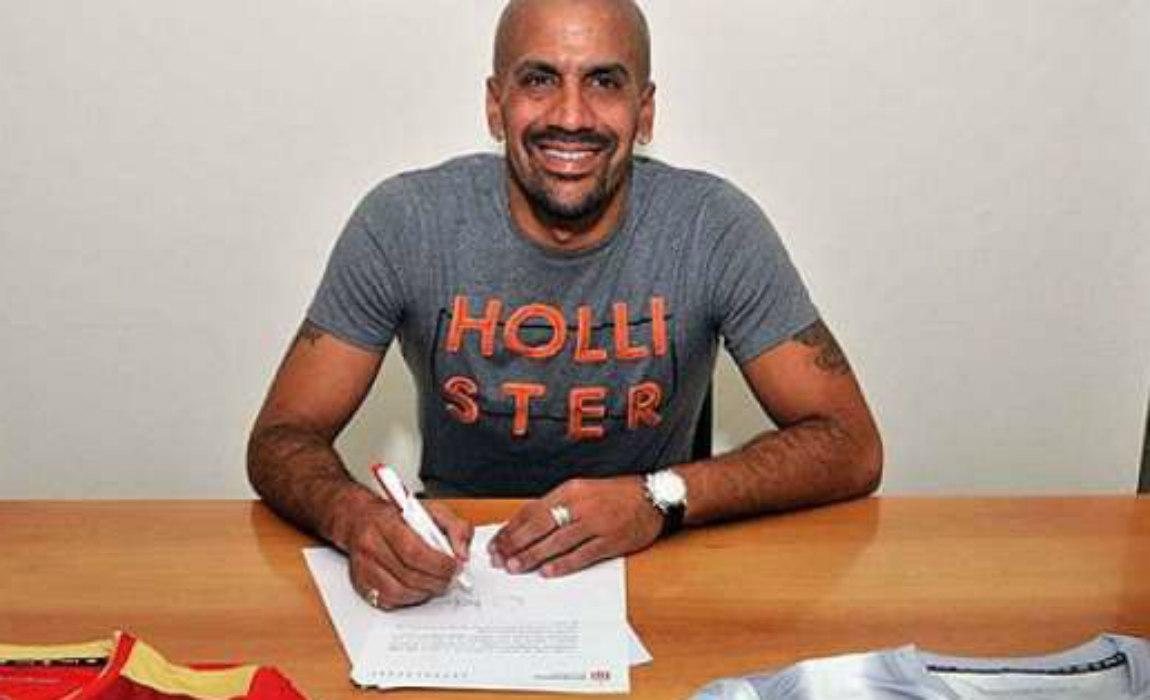 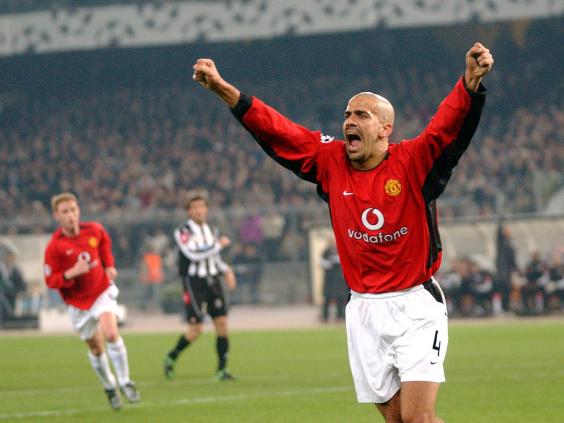 The 42-year-old is said to have been handpicked by new Argentinian Football Association (AFA) president Claudio Tapia, who has identified a revamp of the country’s youth system as a top priority.

“There are some details that still need to be finalized, but I will be in charge of the national youth teams,” Veron told TyC Sports. 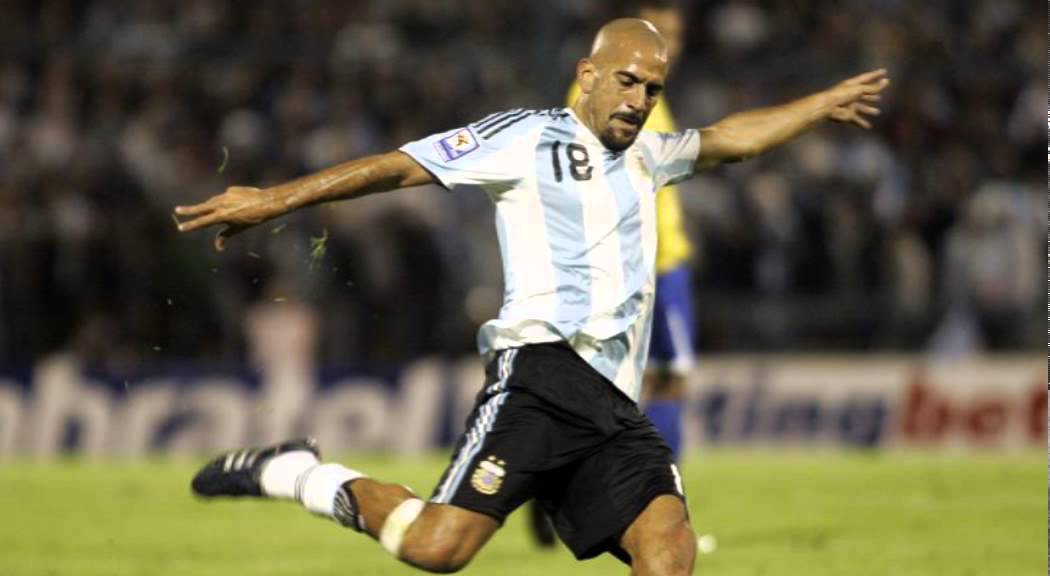 Veron said he invited his former Argentina national teammate Diego Milito to work alongside him in the role.

“Diego Milito has a presence and clear ideas,” Veron said. “Argentinian football could do with his input and his nomination is supported by all of the (AFA) directors.”

Veron is currently the president of Argentinian top flight club Estudiantes and comes out of retirement in February to represent the club in this year’s Copa Libertadores.