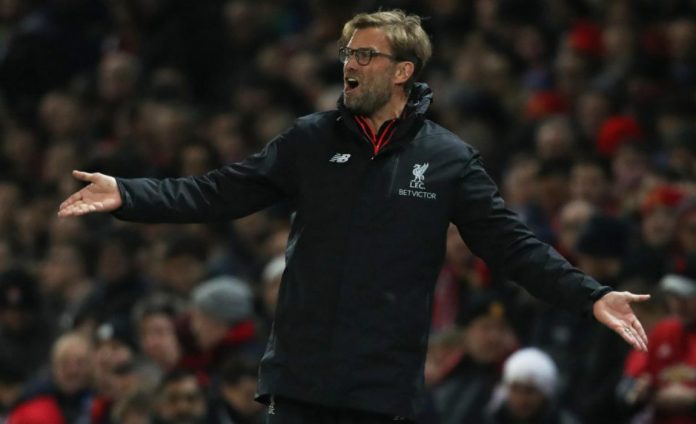 Reds boss Jurgen Klopp felt that Liverpool were clearly the better side and deserved to win against their arch rivals Manchester United on Sunday at Old Trafford. 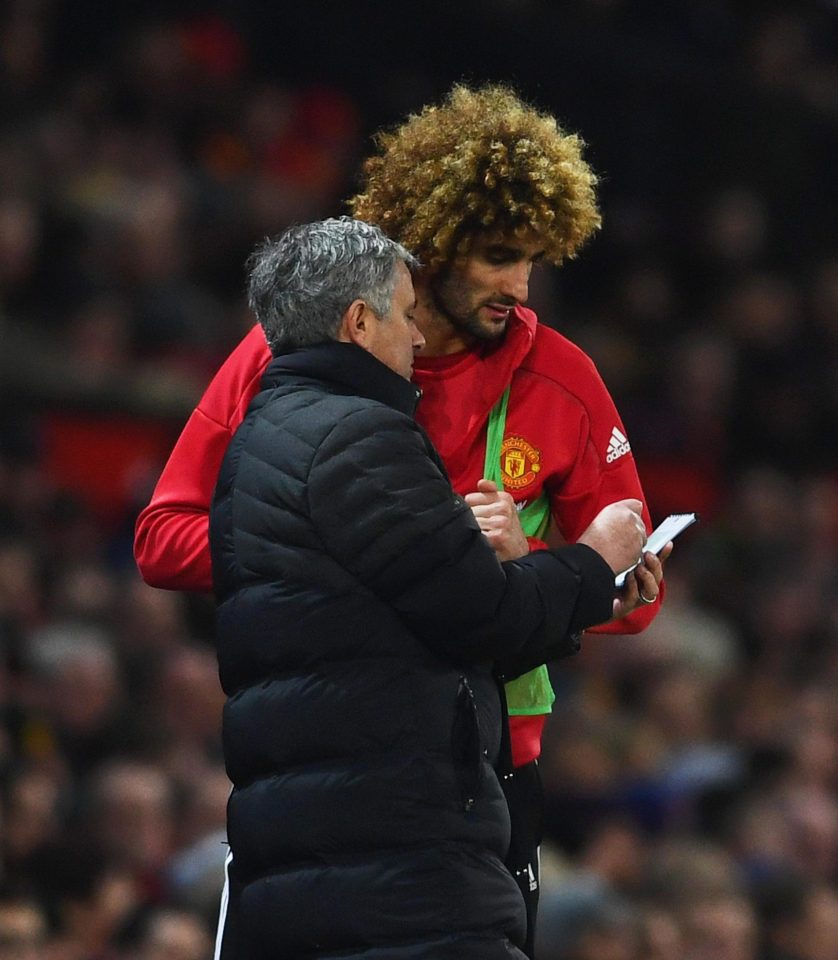 Liverpool were on the driving seat and dominated the game but Klopp’s side had to take a backfoot and felt difficult to cope when Mourinho replaced Matteo Darmian with the Belgian star Marouane Fellaini with fifteen minutes left. 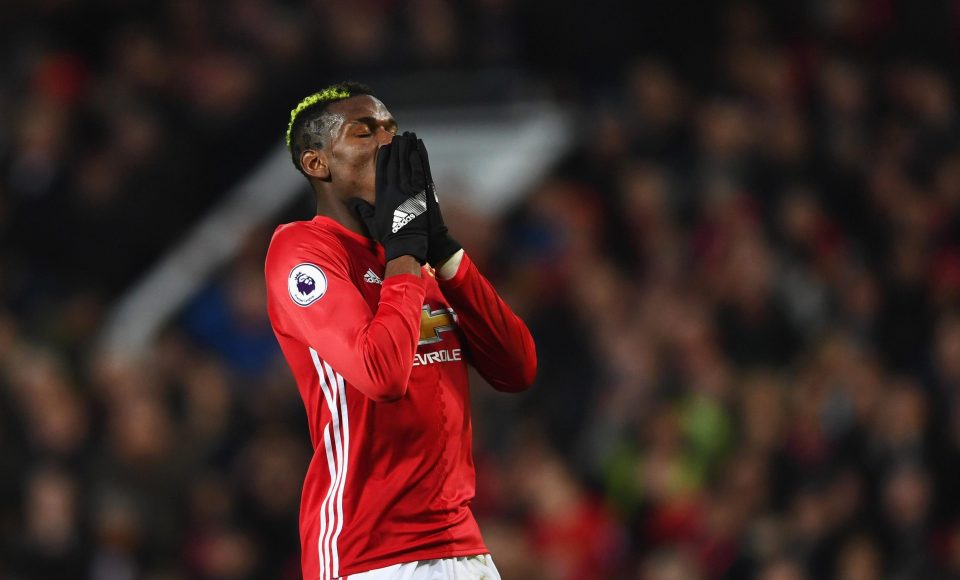 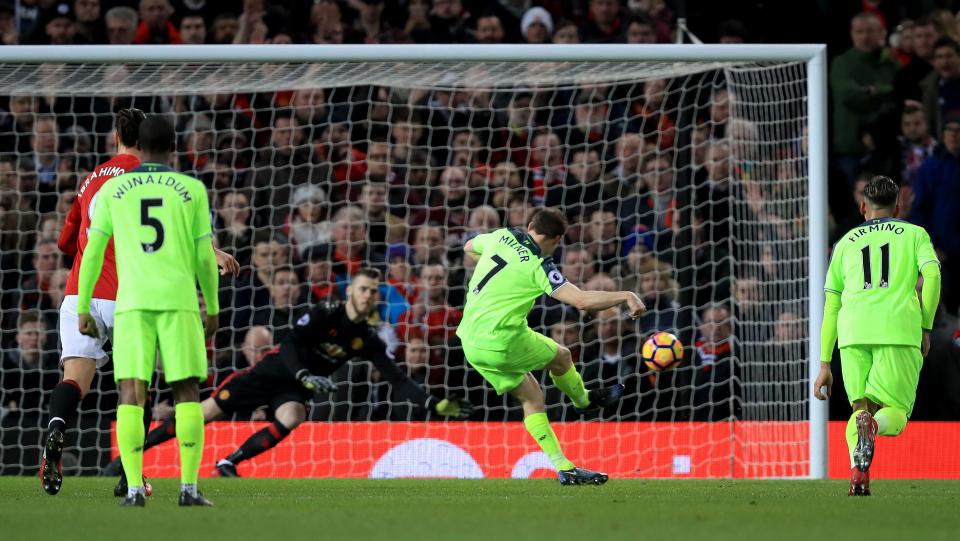 Machester United’s top-scorer Zlatan Ibrahimovic clinched the much needed equaliser for the Red Devils with six minutes left. The Swedish legend found the net from an intelligent header after Fellaini’s headed effort hit the post and Valencia kept the ball alive by guiding it into the danger area. 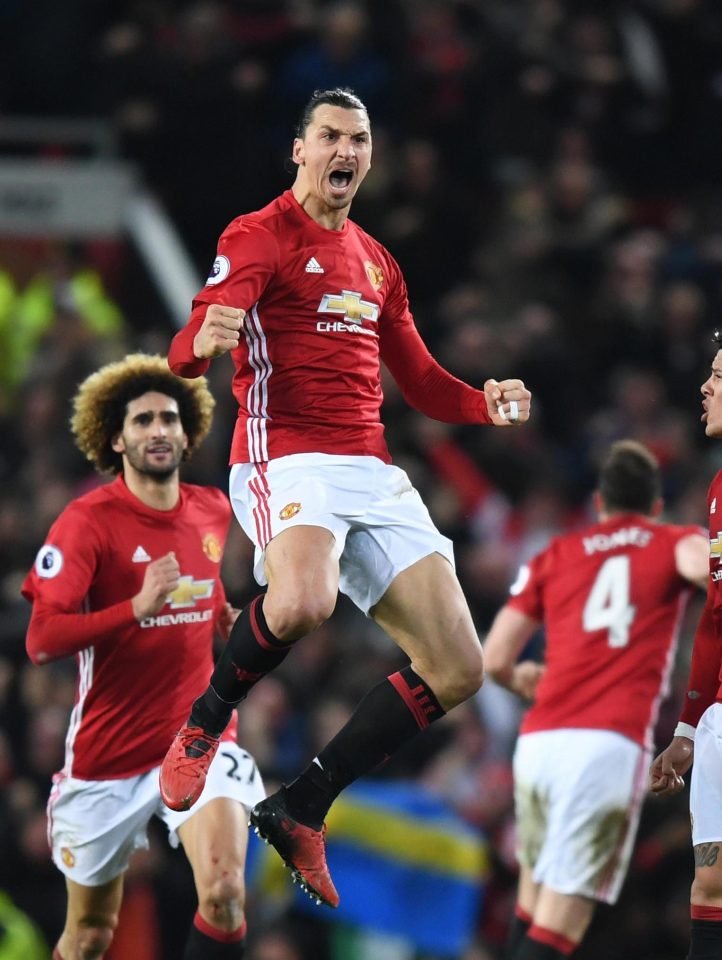 But the former Dortmund manager Jurgen Klopp accentuated that Liverpool were clearly the better side and insisted that Man Utd’s late goal during the fag end of the match was not the true refection of the entire game. 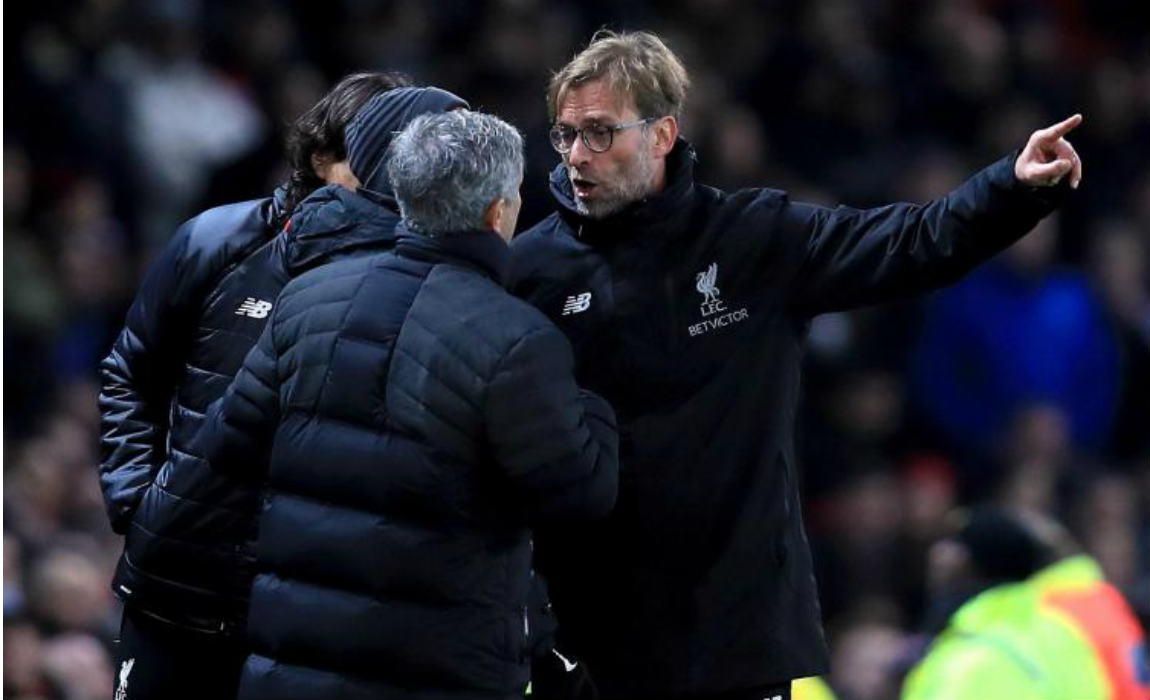 Klopp said: “A very positive performance and we were the better side and played better football, had a better plan.”

“[We] Scored and unfortunately after the penalty there were situations when we could have been a bit more clinical and scored.”

“In the last 20 minutes United played only long balls. We would have deserved three points but now we take one and that’s okay. The performance was okay and it’s intense for us at the moment, still played good football and that’s okay.”

“I think about performance and what we normally have to do to win a game, think about the quality of the opponent, think about who came on, all that.”

“Then pull off the shirts and say ‘who should win’? And that would have been my team.”

“But that’s not a problem, we take a point at United. It’s nice when you get this work-rate and you get three points.” 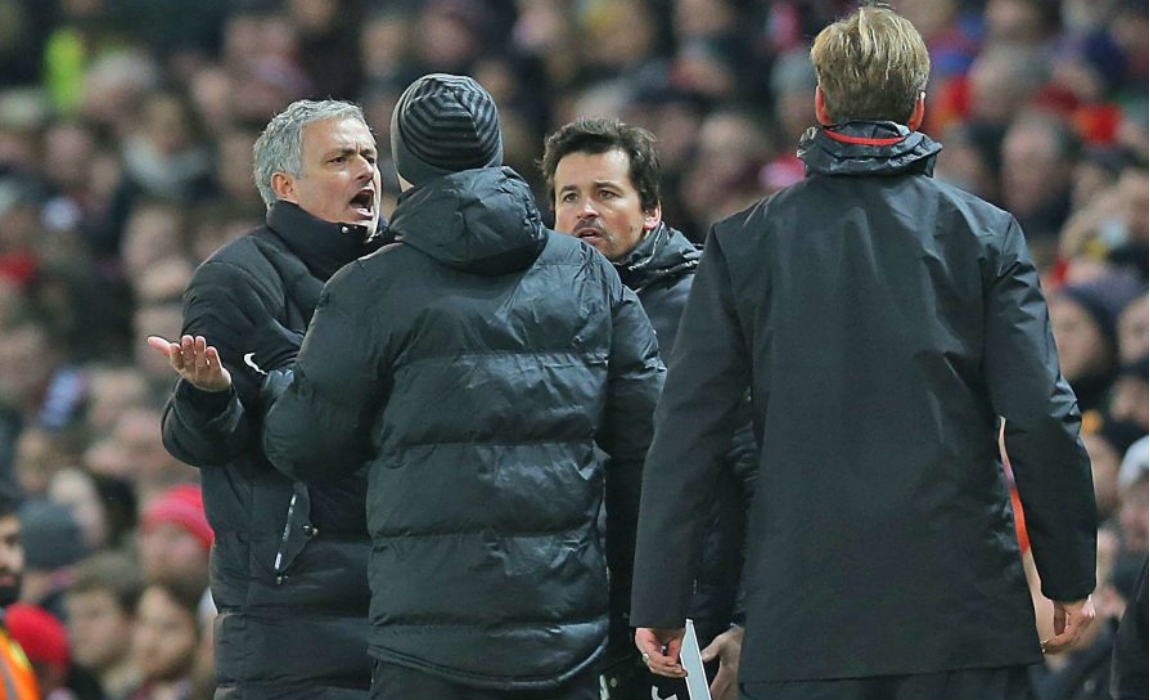 Klopp added: “We needed to be brave, we created the spaces we wanted, we scored the goal.”

“In the end period of the game when United started playing long balls – Marouane Fellaini and Zlatan Ibrahimovic – after 80 minutes high intense football it is really hard.”

“I hoped we would have a bit of luck, unfortunately not but all good. Tomorrow I can enjoy the result, but tonight only the performance.”

“It is so intense. They play long balls, it was a wild game.” 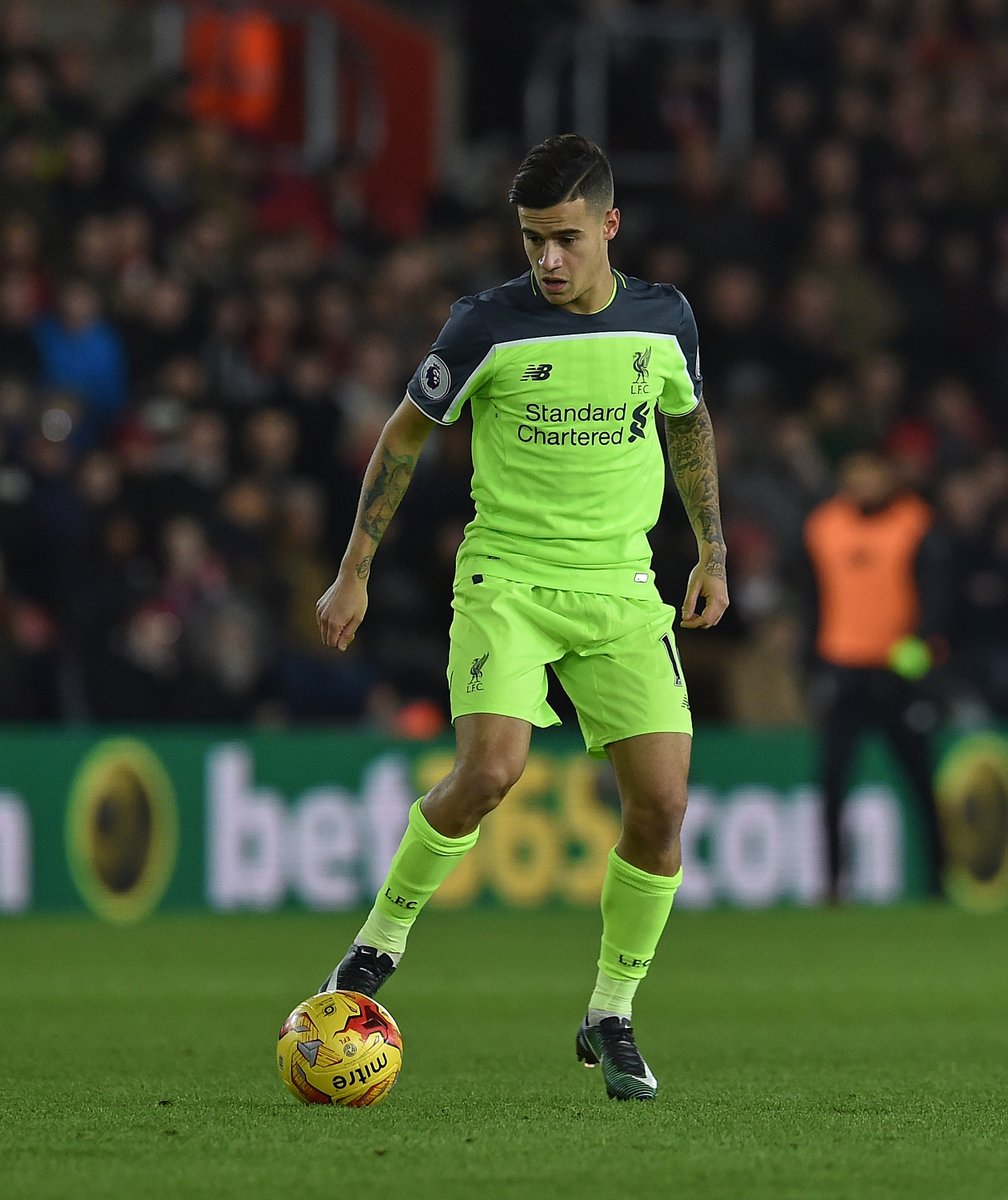 Klopp also heaped praise on Coutinho’s performance after he returned from injury on Sunday. The Brazilian came off the bench in the 61st minute and inspired the Liverpool side to fight till the end.

Klopp said: “The first few touches were brilliant. I think his first touch was a pass to Firmino – genius. That could have been 2-0.

“It was intense, on the edge. Then it became more and more hectic because of what United did. It’s good to have him back. Another good half hour.”