Juventus full-back Alex Sandro has been drafted into Brazil’s national squad for World Cup qualifiers against Bolivia and Chile, the Brazilian Football Confederation said on Friday. 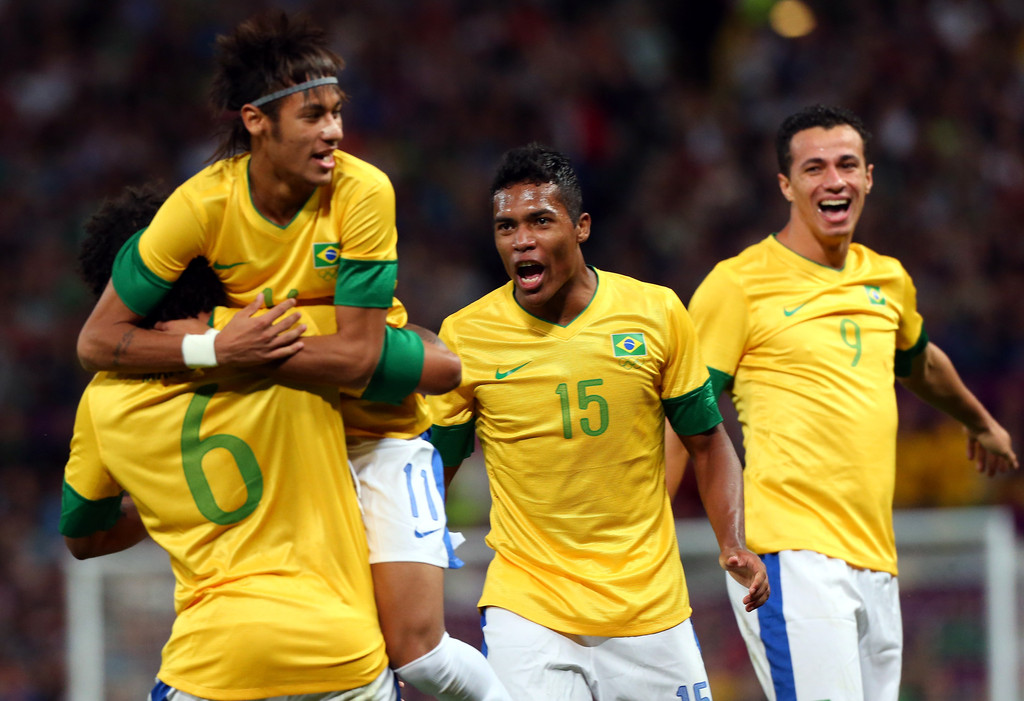 The 26-year-old replaces Real Madrid left-back Marcelo, who has been ruled out for the next month because of a hamstring injury.

“Real Madrid sent the results of his exams and after analyzing them we decided that he needed time to recover,” Brazil team doctor Rodrigo Lasmar said.

Brazil, already guaranteed a place in Russia next year, lead the South American zone’s CONMEBOL standings with 37 points from 16 matches.