Juventus To Compensate Nike With $2.2 Million

Juventus will have to pay two million euros ($2.2 million) to compensate their former kit provider Nike for including a third star on the club’s jersey during the 2012-13 season in reference to wining the Serie A 30 times, although the Italian football federation only recognises 28 of them following the 2006 Italian football scandal.
It seems that Juventus have contracted another sponsor to provide unofficial kits including the three stars, which led Nike to file a complaint against Italy’s football giant, reports Efe.
After the 2006 scandal, better known as the Calciopoli, Juventus were stripped off the 2004-05 and 2005-06 league titles following match fixing investigations.
The arbitration court in Geneva received a complaint from Nike to impose a fine of 80 million euros ($88 million) against Juventus, which was later mitigated to $2.2 million.
Now, it is up to Juventus’ management, whether to accept the punishment or appeal against it.
Post tags:
foottheballftbItalyJuventusSerie A
previous post
Finally, The Truth About Hillsborough (But You Won’t Read It On The Front Of The Sun)
next post
Should Zika Really Stop You Going To The Rio Olympics? Here Are The Facts 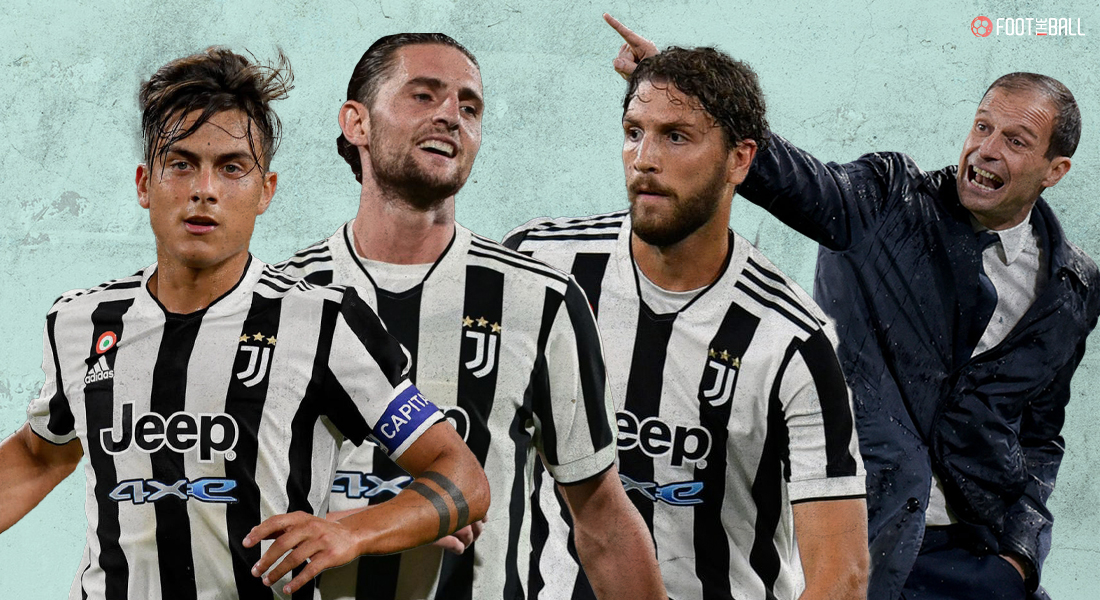 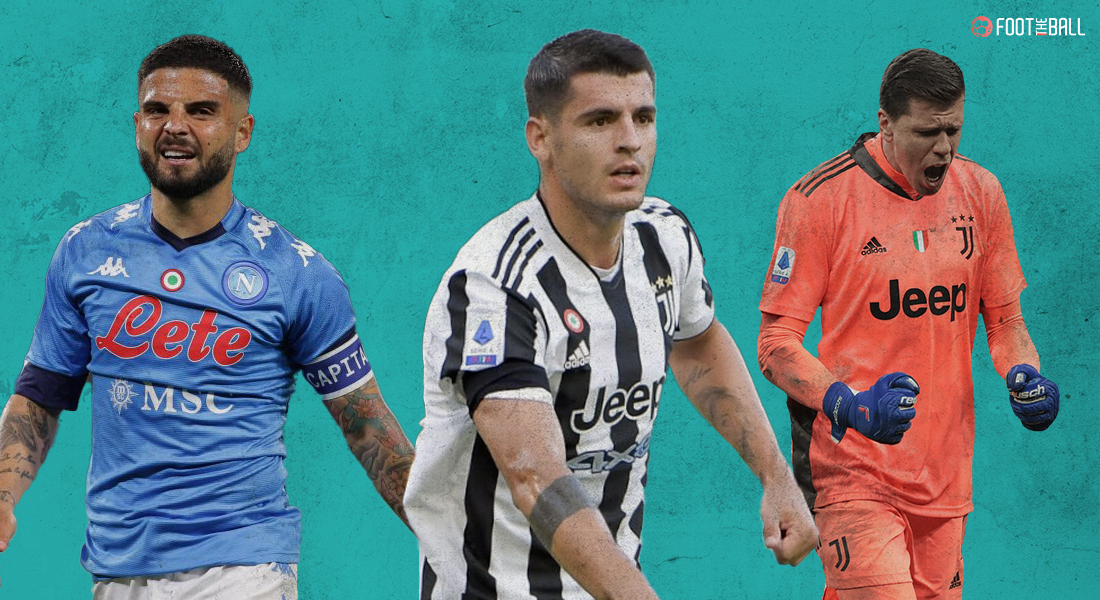