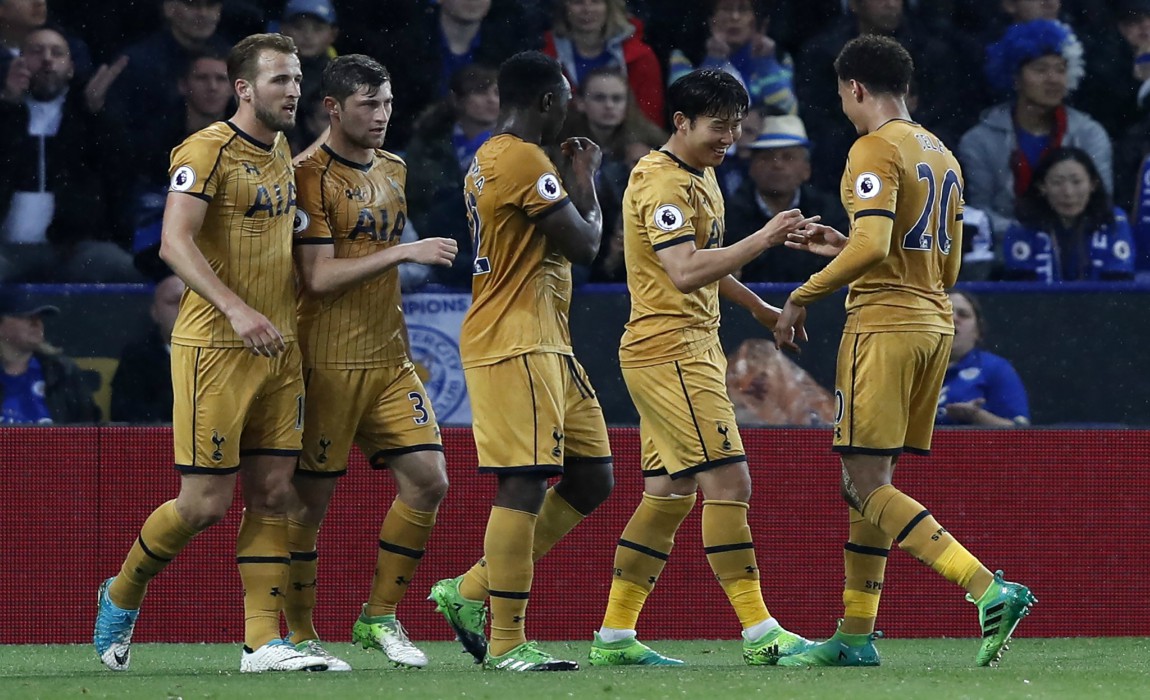 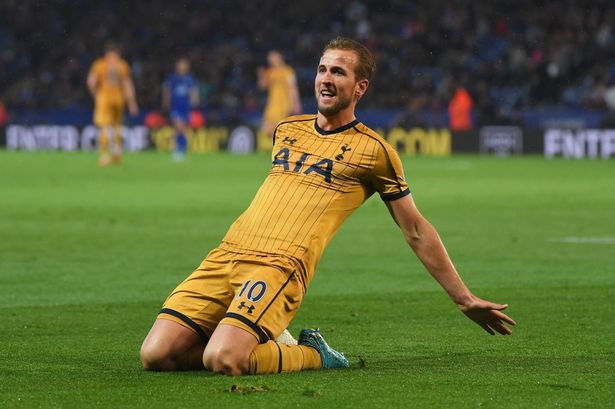 Son Heung Min added the other two to bring his goal tally to 20 in the season, becoming the highest-scoring South Korean player in a European season. 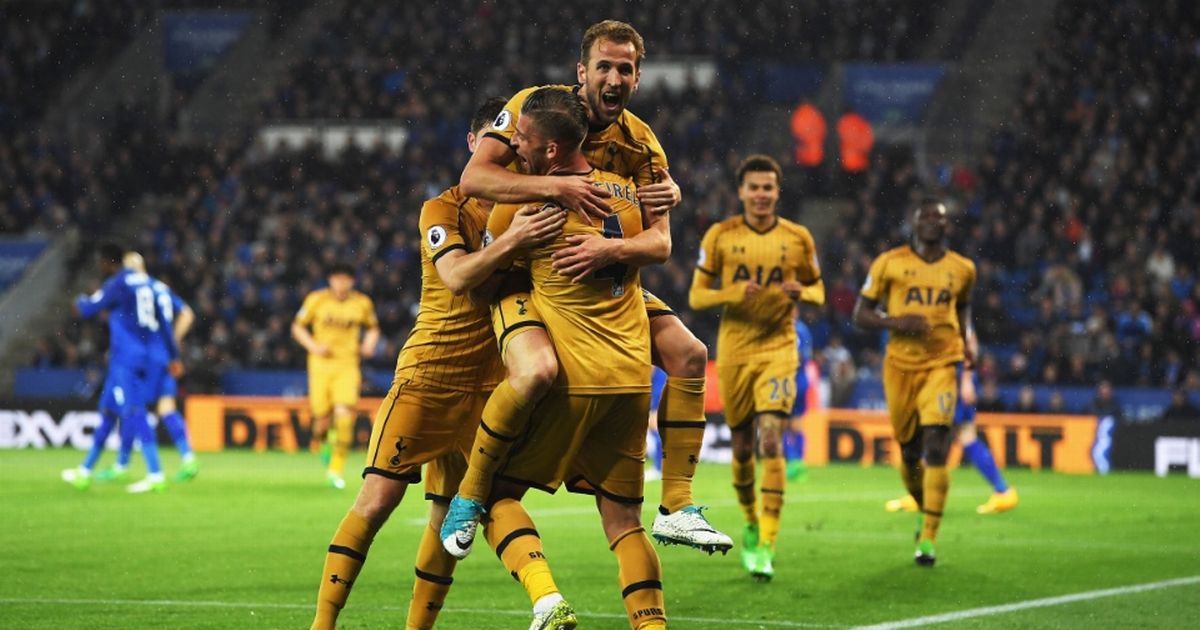 Kane opened the scoring in the 25th minute from close range before Son made it 2-0 by volleying in Dele Alli’s pass. Ben Chilwell put it 2-1 after the break.

The England forward scored his second of the game, heading in from close range in the 63rd minute, and Son drove the ball home from 20 meters to make it 4-1 with 20 minutes left.

Kane then fired home from 20 meters late on for 5-1, before adding a fourth with another low effort from the edge of the box past Leicester goalie Kasper Schmeichel.

He has climbed to the top the tally with 26 goals for the season, two ahead of Everton’s Romelu Lukaku. 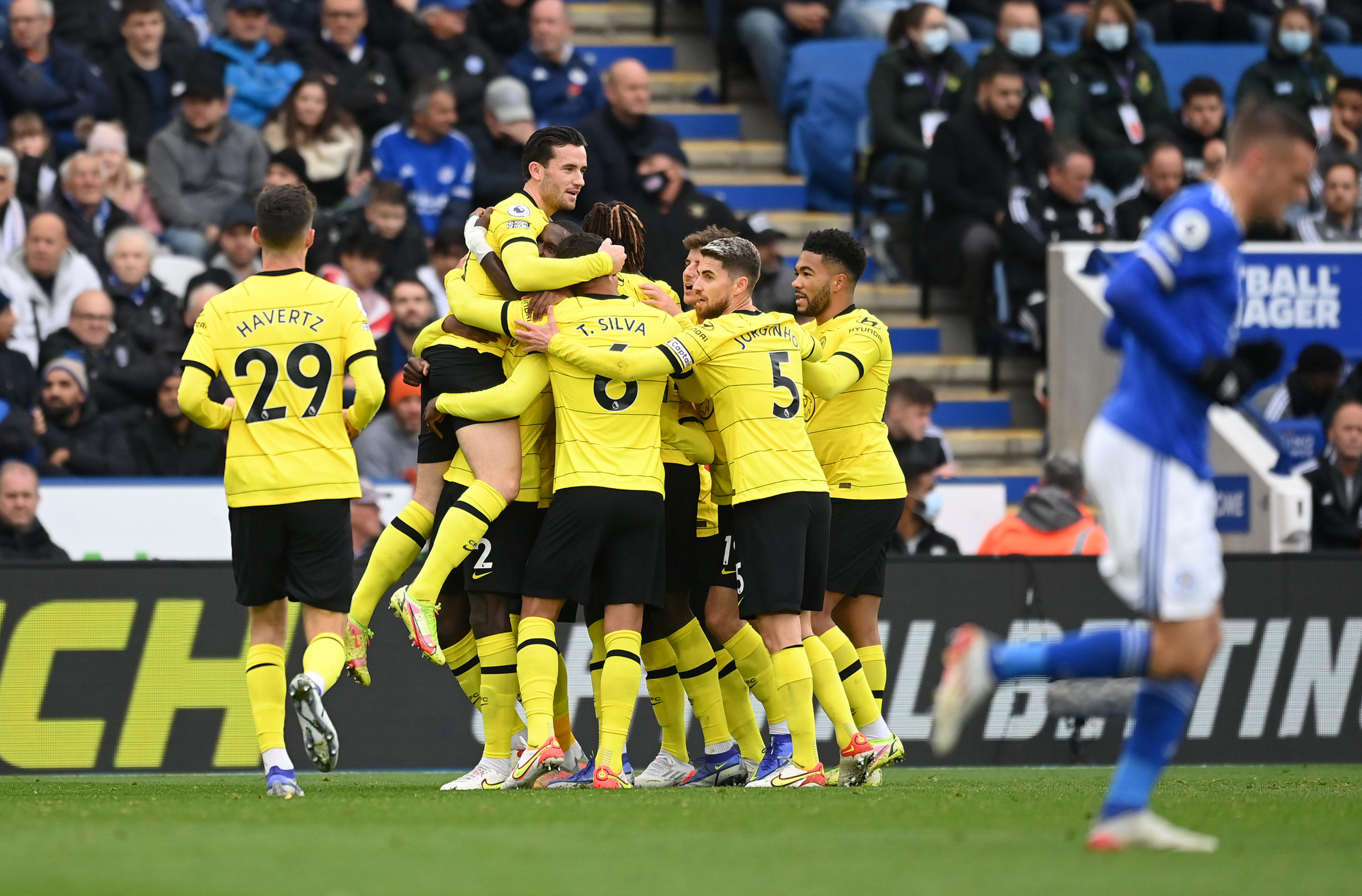