Defending champions Atletico Nacional of Colombia were eliminated from the Copa Libertadores on Thursday after a 1-0 defeat to Brazil’s Botafogo at Rio’s Olympic stadium. 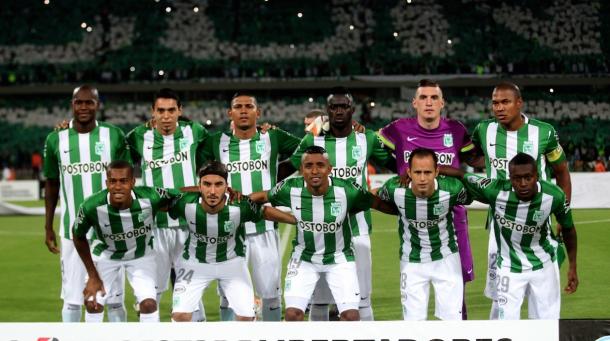 Rodrigo Pimpao struck in the 51st minute after a defence-splitting pass from Rodrigo Lindoso and the hosts defended resolutely thereafter to secure their third win from five matches. 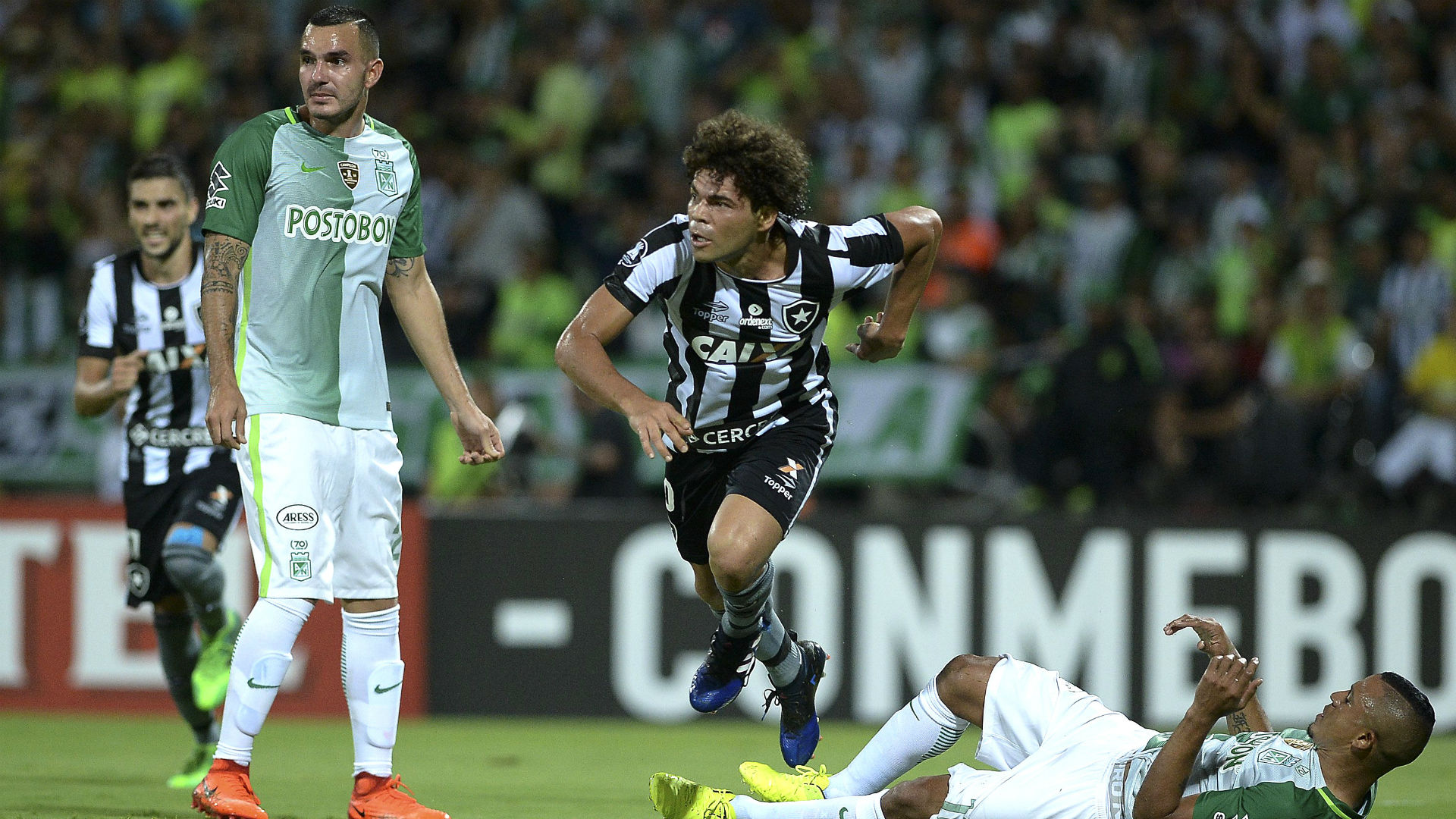 Botafogo are now guaranteed a place in the knockout phase while the Medellin-based outfit can now focus on domestic honors, having taken just three points from five matches in the continental tournament.

And Argentine giants River Plate secured top spot in Group C with a game in hand by clinching a 3-2 victory away to Peru’s Melgar.