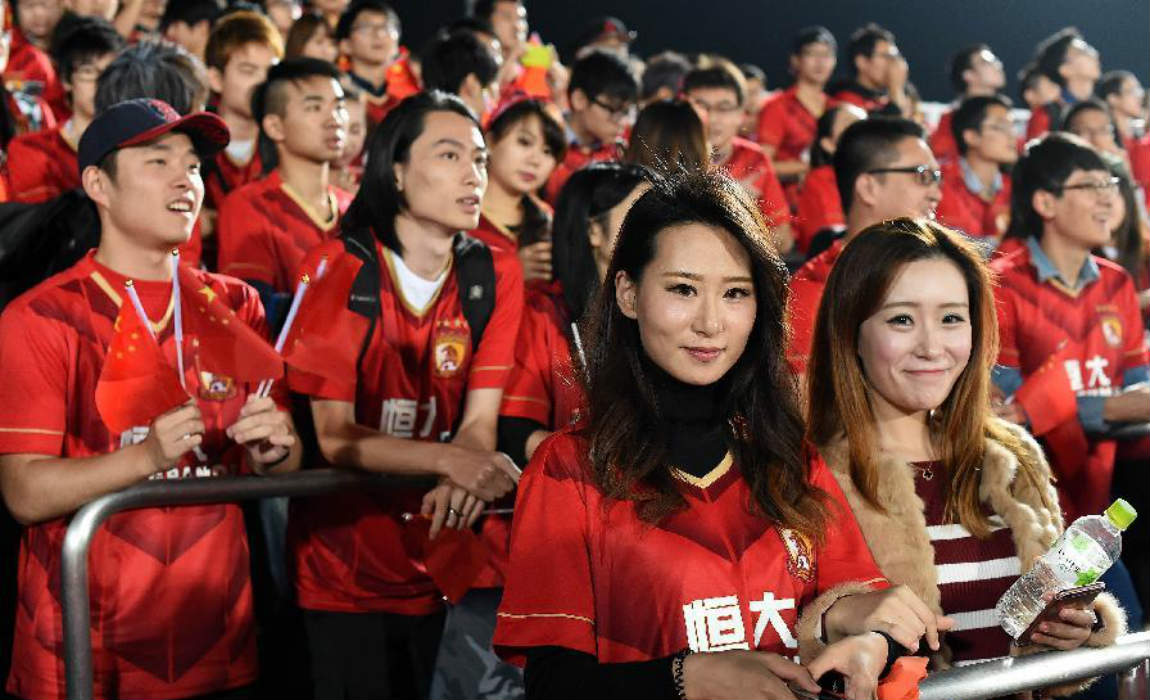 Brazilian striker Alan put the home side ahead in the 26th minute with his third goal in three Champions League outings. 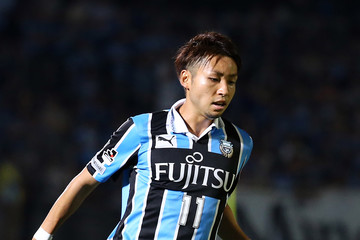 Frontale were denied time and again after half-time by a series of saves by goalkeeper Zeng Cheng.

The visitors could have equalized in the 71st minute when Kobayashi finally beat Zeng with an across goal after a sweet turn, only to see the ball bounced back off the foot of the post.

Frontale’s persistence paid off when the ball hit Evergrande midfielder Yu Hanchao’s arms while he was attempting to clear near the edge of his penalty area.

Kobayashi’s last-gasp goal leaves Group G wide open with Kawasaki closing to two points behind Guangzhou and Suwon Bluewings, who both have five points after the South Korean side beat Eastern 1-0.⁠⁠⁠⁠