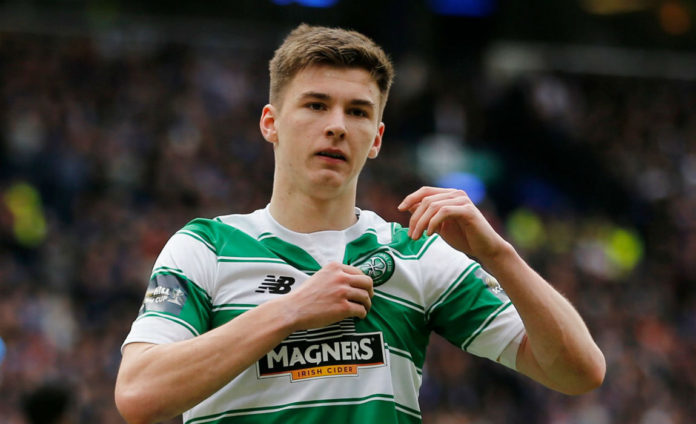 Celtic’s teenage sensation Kieran Tierney has come under the radar of some Europe’s biggest clubs after an impressive performance against Manchester City in the Champions League.

The 19-year-old Scot has put in a string of great performances for The Celts and has become a starter under Brendon Rodgers. 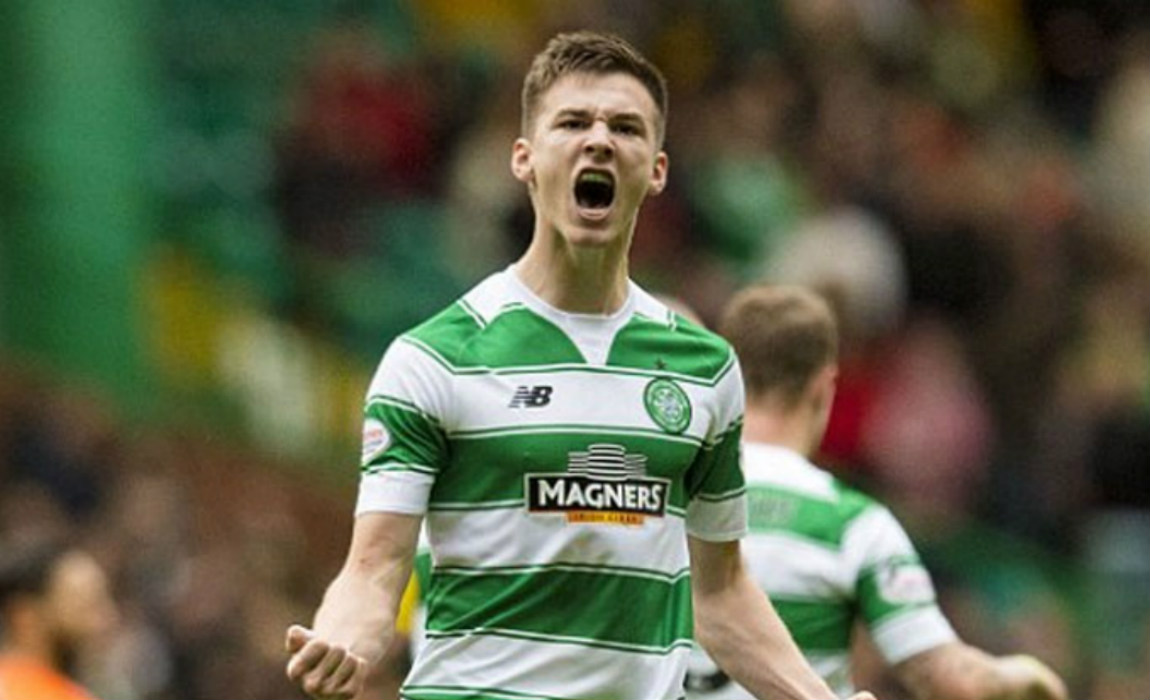 The left-back is being tracked by German giants Bayern Munich. The Bavarian club sent a scout to watch Tierney in action and according to FootTheBall sources, Bayern scouts were impressed with how the teenager coped with pressure.

Tierney has been impressive in the Champions League, especially after the lesson learnt against Barcelona at the Camp Nou. The wonderkid excelled against Pep Guardiola’s Manchester City and was very much in control against England international Raheem Sterling. 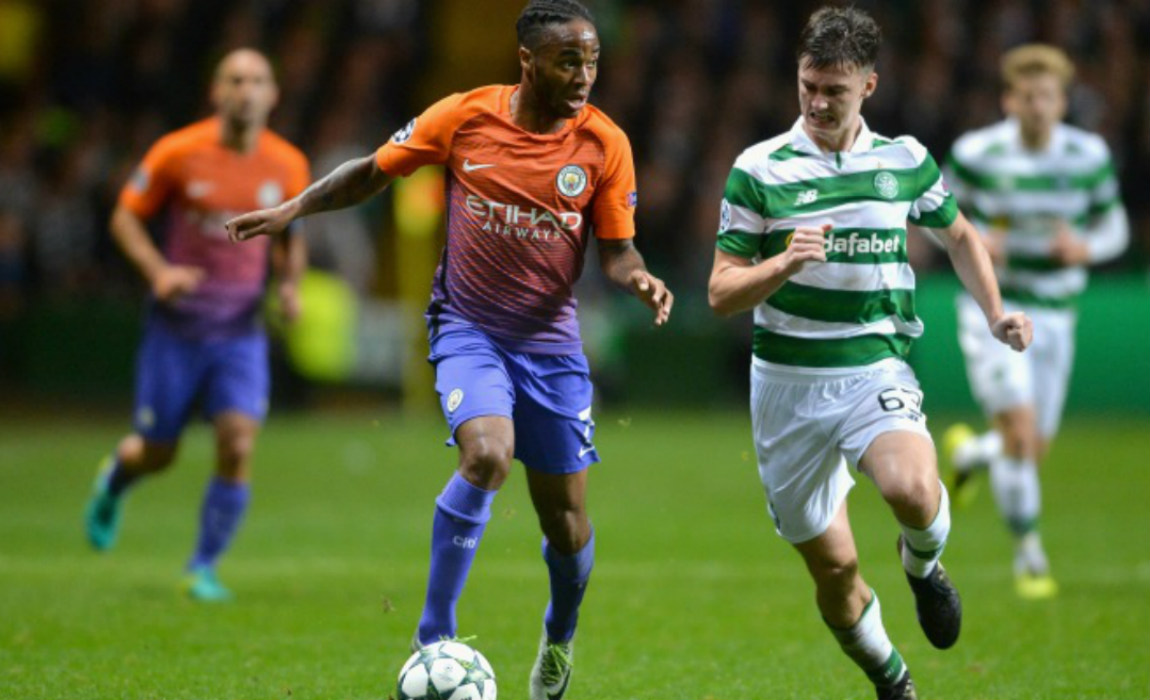 “I felt I did okay. He [Sterling] is a £50m player, so he is going to get crosses in and do good stuff in the game. You expect that but I tried my best against him and hopefully did okay,” tierney said.

“You learn from nights like the Nou Camp. That was a brutal experience and you never want to go through that in your career. You could say you learn more from a defeat like the one in Barcelona than you do from a big win in a domestic game. 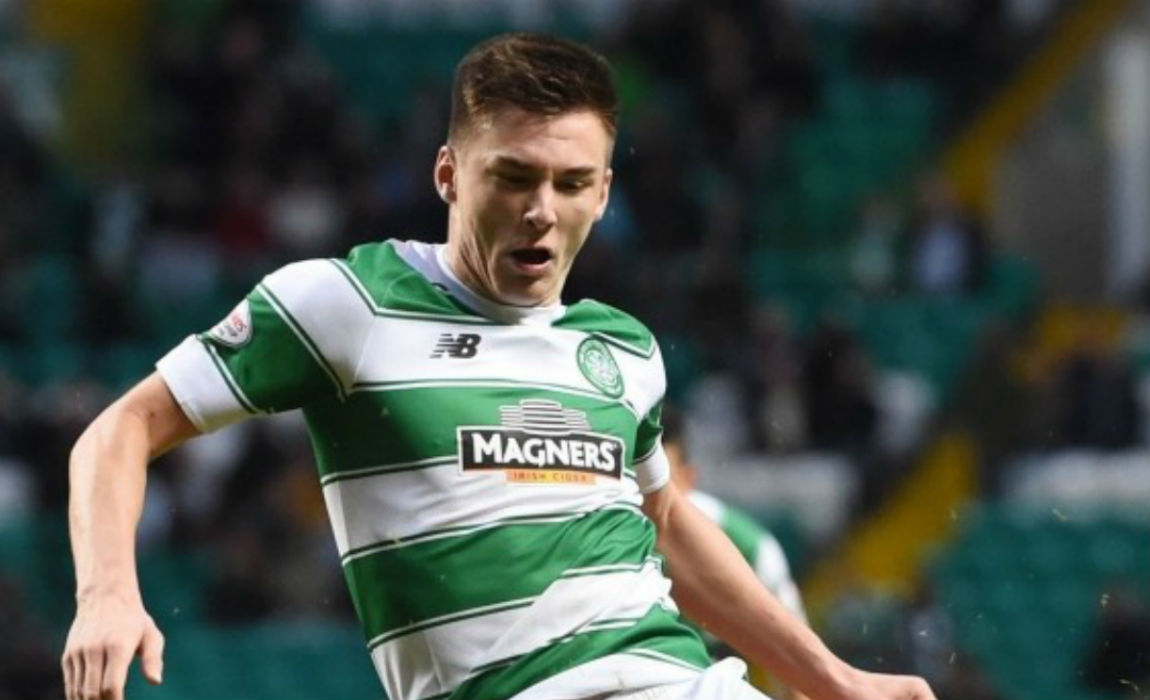 “You never want to be on the receiving end of it but you learn from the mistakes you make and try to correct them.”