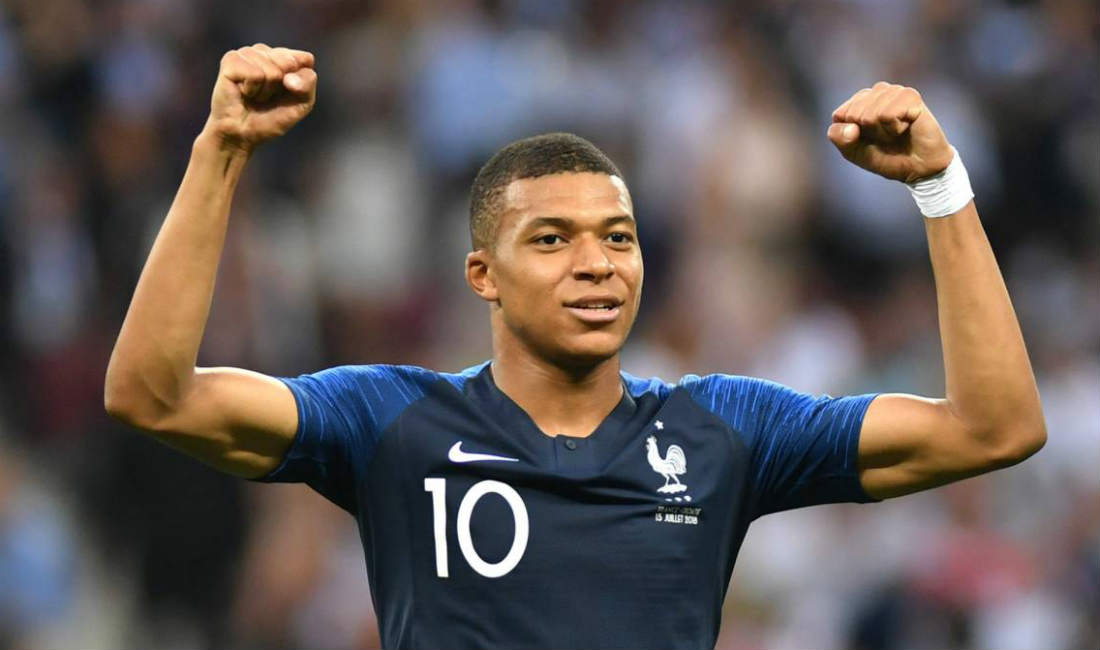 The 20-year-old Kylian Mbappé from France was regarded as the world’s most valuable soccer player in a report by the International Centre for Sports Studies (CIES) Football Observatory on Monday.

Mbappé, who witnessed a skyrocket in past two years, sits atop the rankings with an estimated value of 218.5 million euros, 38.5 million more than the amount of fee paid by Ligue 1 powerhouses Paris Saint-Germain for signing him from Monaco.

Argentine star Lionel Messi makes the seventh place, while his arch-rival Cristiano Ronaldo, who joined Juventus this season, is ranked 19th on the table.

No @cristiano in TOP ? ?‍♂️ in the latest from CIES FOOTBALL OBSERVATORY ?

According to the CIES report, among the 27 footballers with an estimated value of more than 100 million euros, 16 currently play in Premier League, five in La Liga, three in Serie A, two in Ligue 1 and one in Bundesliga.

Eleven nations have representatives with an estimated value of more than 100 million euros, led by Brazil with six players.