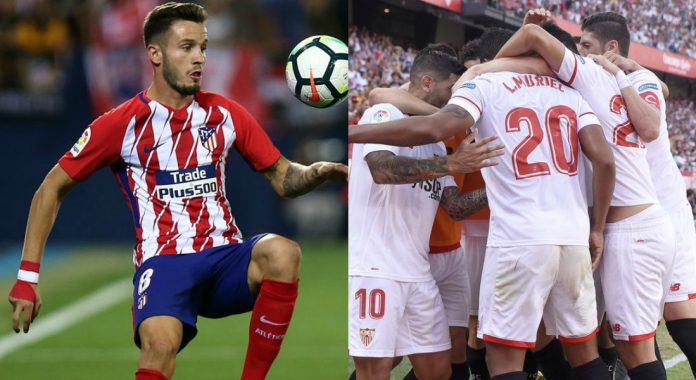 Sevilla moved to second in the La Liga on Saturday night as they won at home to Malaga, while Atletico Madrid were held to a 0-0 draw in Leganes. 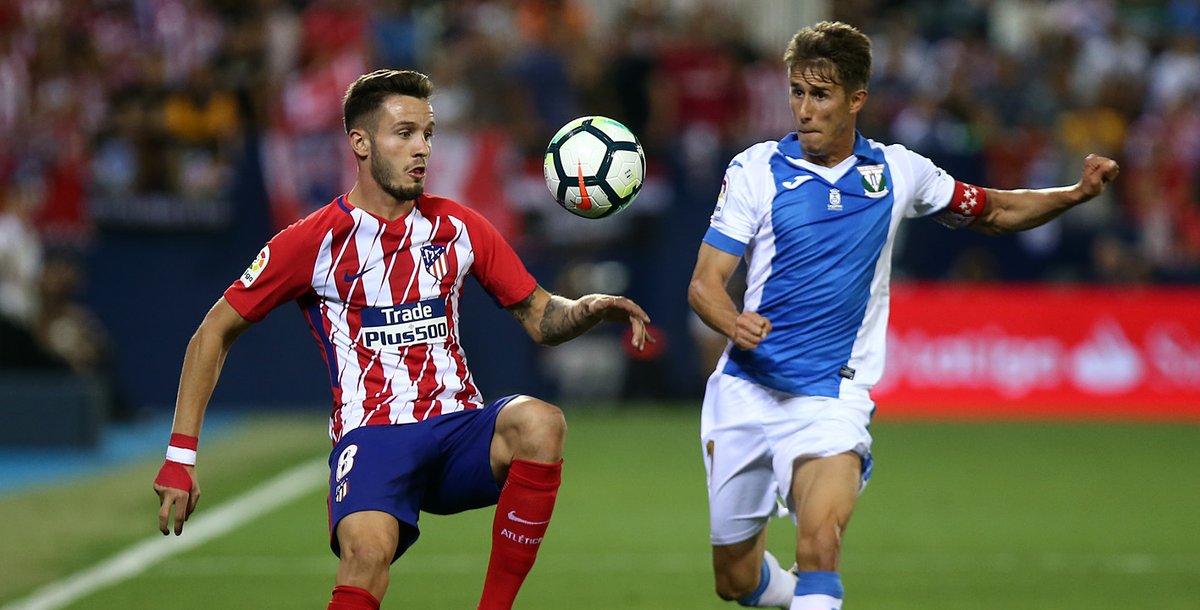 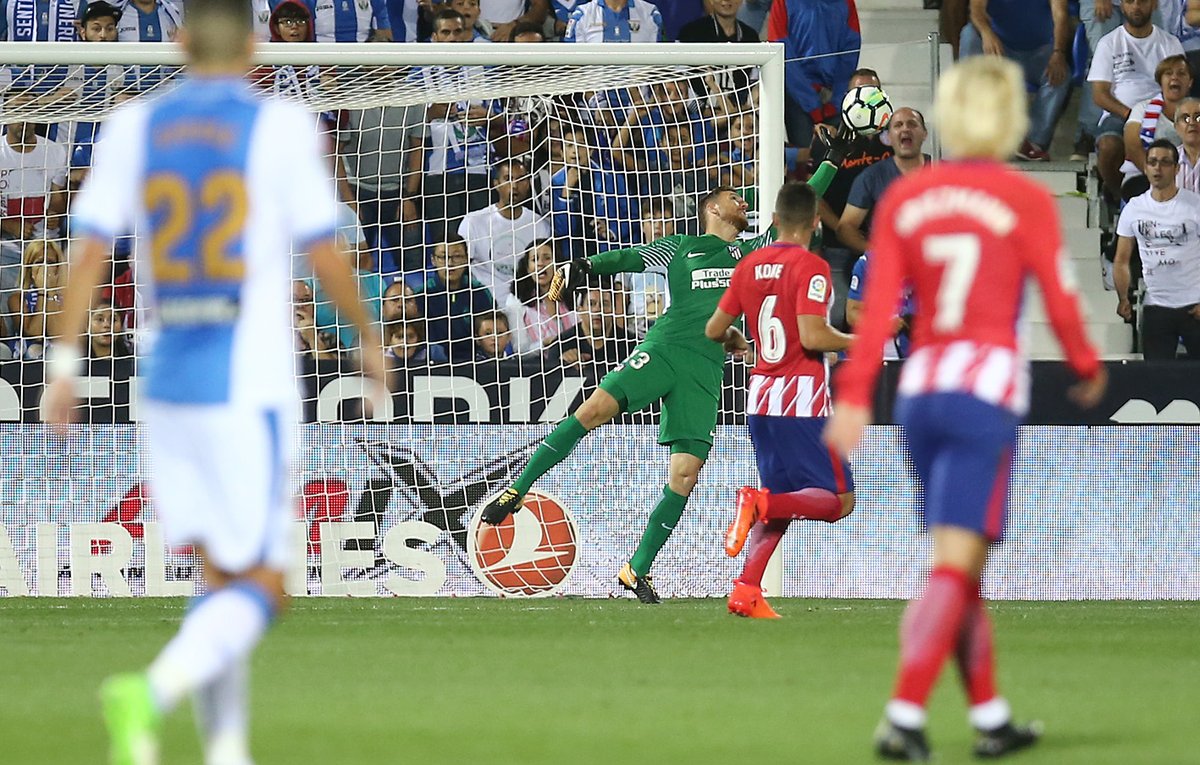 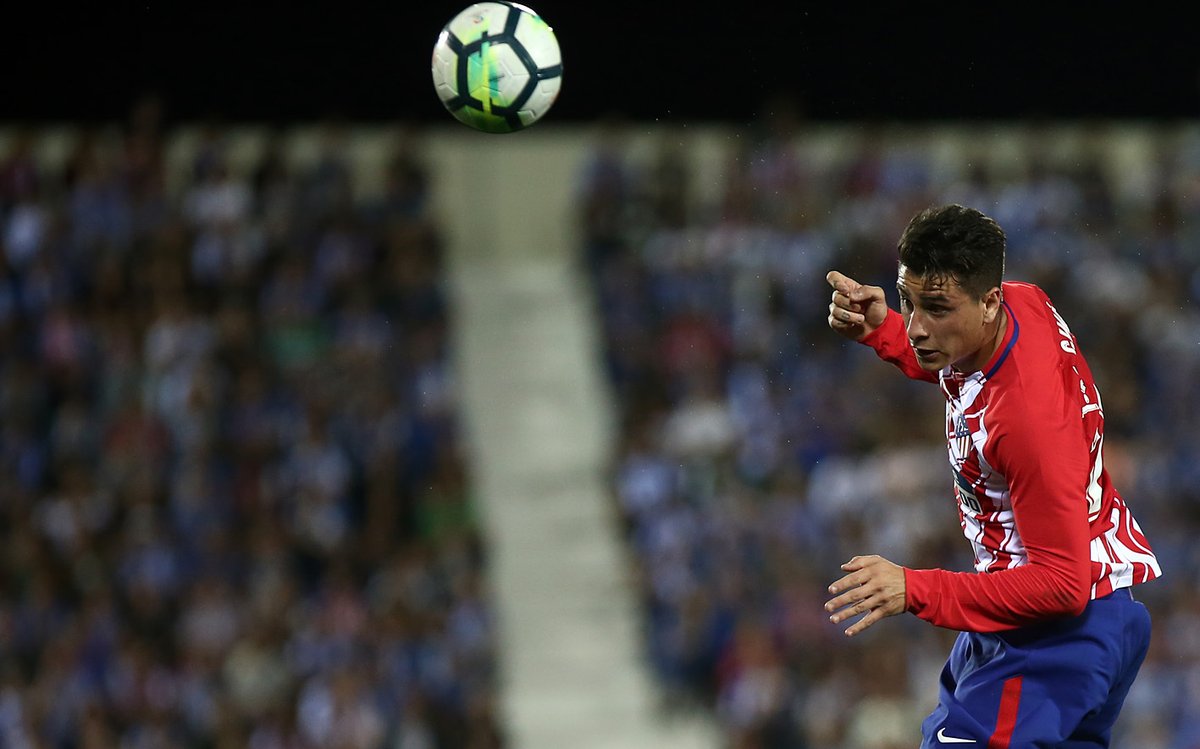 Atletico kicked off with three central defenders, but failed to create enough chances in the Madrid derby and had it not been for another fine performance from Jan Oblak, their much lower budget neighbors would have taken more than just a point. 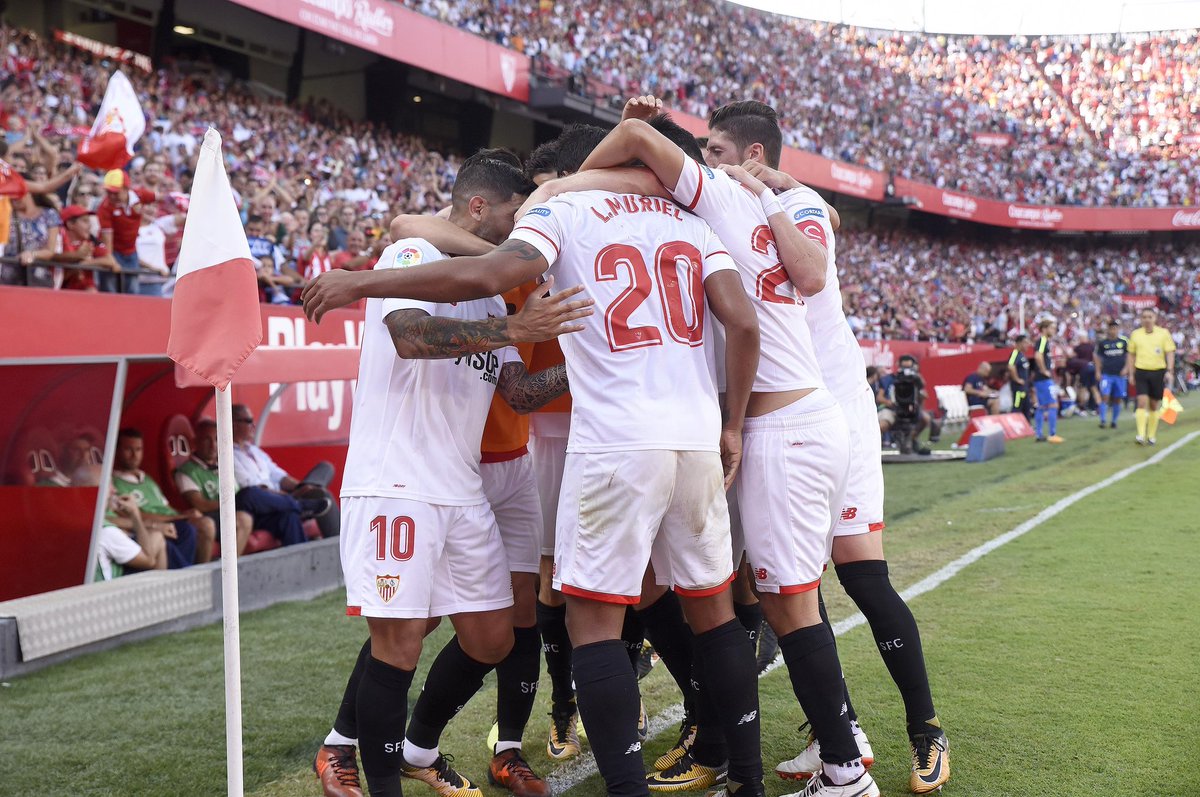 Michel Gonzalez could be on borrowed time as Malaga as his side slipped to their sixth defeat in seven games. 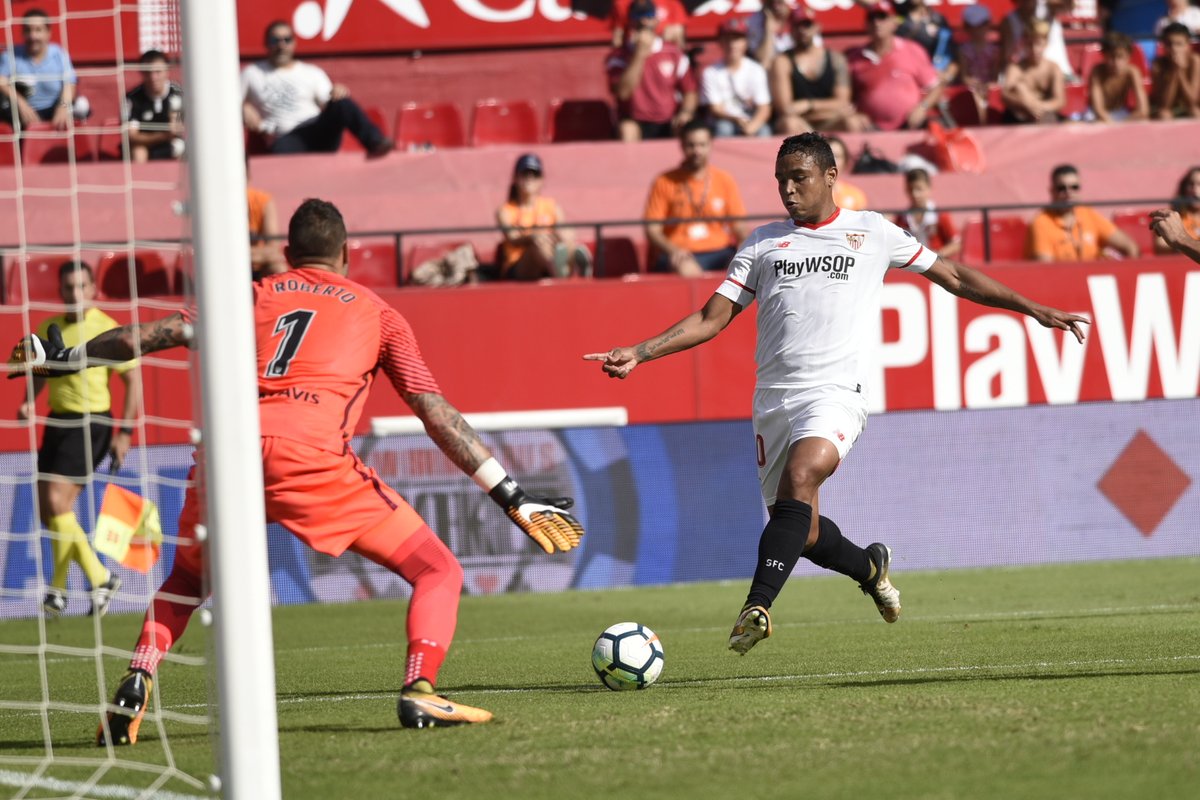 Malaga again performed bravely in the first half in the Sanchez Pizjuan, but conceded two goals in two minutes through a 68th minute Ever Banega penalty and an angled drive from Luis Muriel.

Deportivo la Coruna coach Pepe Mel also looked to be in danger of losing his job when his side fell behind in the 54th minute of their game at home to Getafe. 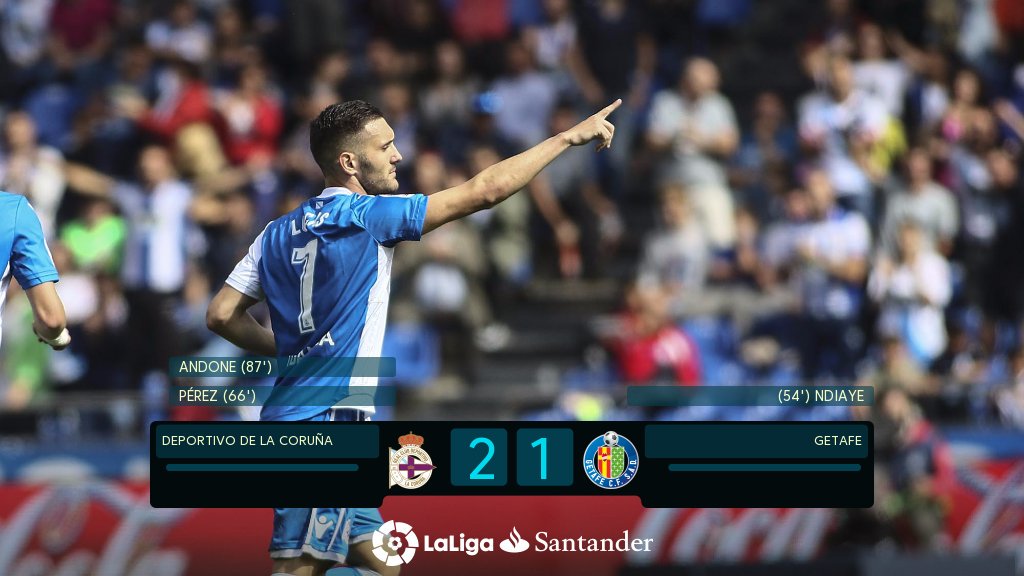 However, Lucas Perez in the 66th minute with his first goal since returning from Arsenal and, Florin Andone, who netted four minutes from time, gave Deportivo their second win of the season and took the pressure off their coach. 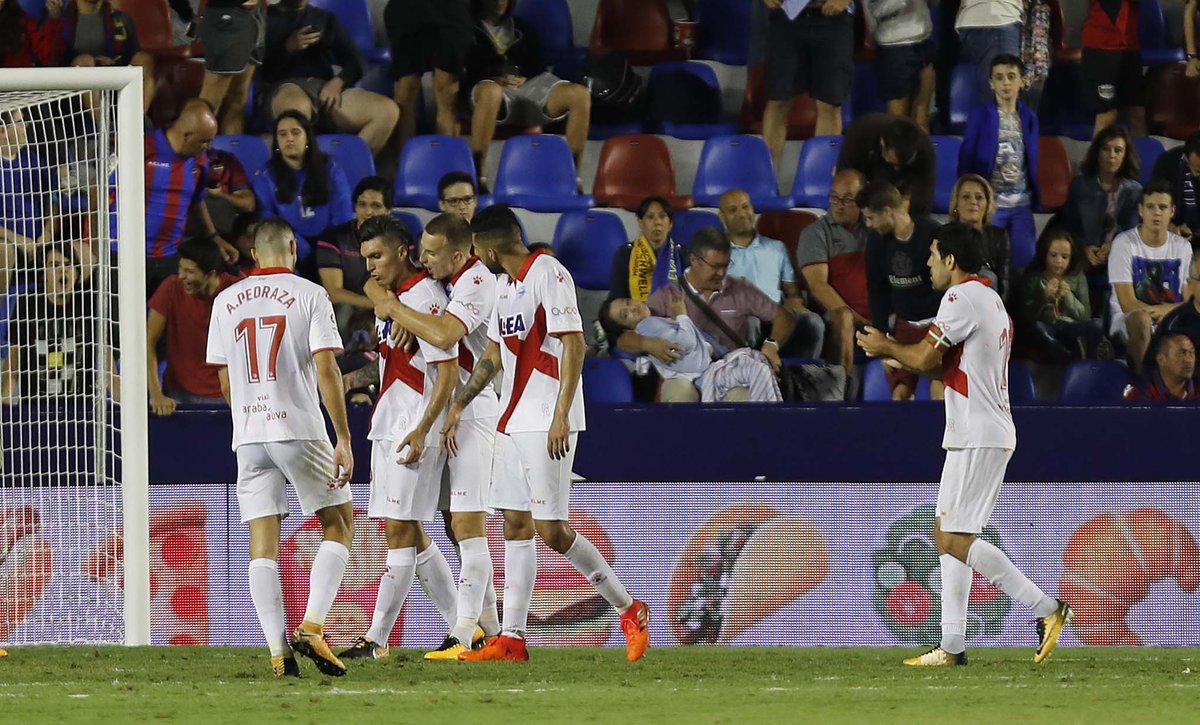 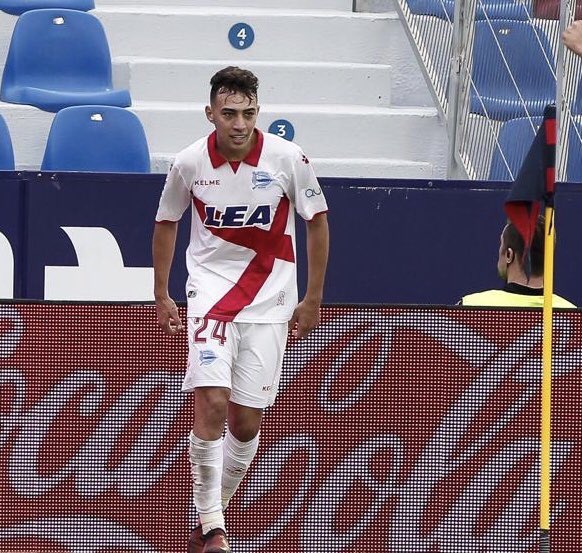