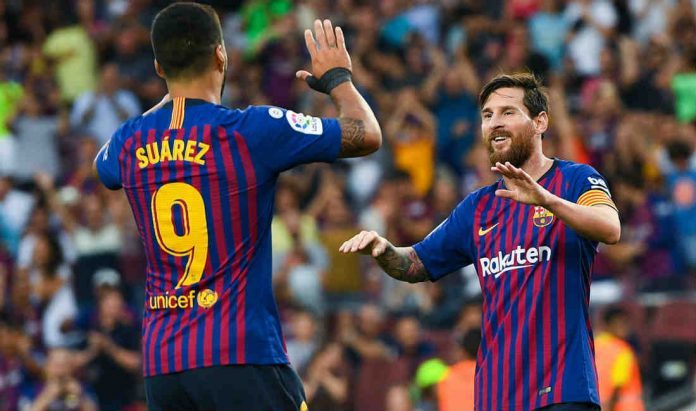 The Spanish league President Javier Tebas commented that Spain’s style of game can help their Chinese counterparts become one of the top-6 football leagues in the world.

Tebas said that Spain’s knowledge could help China bid to host a World Cup in the future, “and who knows, maybe one day they may win it,” he added.

“This is a very important agreement for us. It will help us develop in digital and marketing questions,” he said.

The agreement will also see young Chinese coaches and players come to Spain and Spaniards going to China and enrich each nations’ football culture.

The Secretary-General of the Chinese Super League, Zheng Dong told Xinhua that the agreement will help La Liga become the most popular league in China.

“We are going to help the Spanish League increase its influence in China… We can also help to promote their trademark by organizing tournaments for young players; something that will also help us improve,” said Zheng Dong.

“Chinese fans will not only watch Barcelona’s and Real Madrid’s games but can also see the other teams,” he concluded.