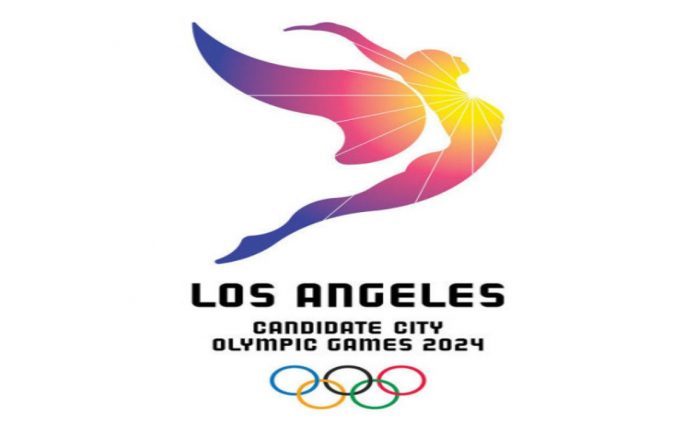 The Los Angeles 2024 organizers welcomed Monday the decision by two European soccer giants, Manchester United and Real Madrid, to use the campus of the University of California, Los Angeles (UCLA) as their upcoming U.S. tour base. 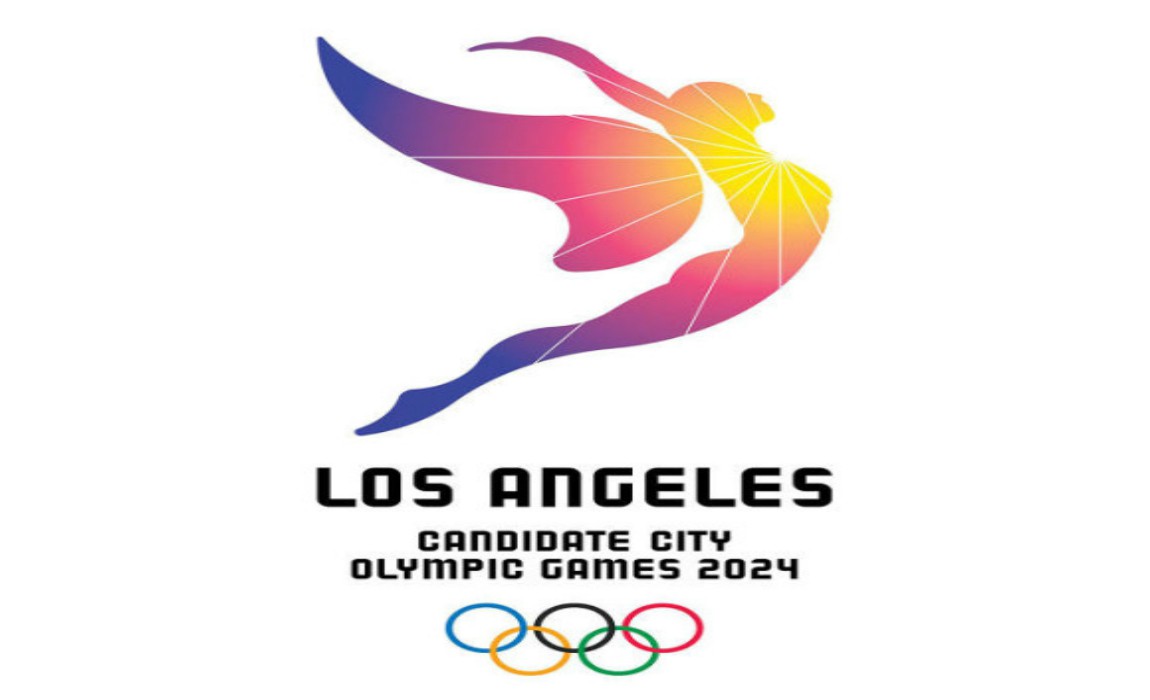 LA 2024 Chairman Casey Wasserman said they were delighted that out of all the possible venues across the U.S., “Manchester United and Real Madrid chose to use LA 2024’s Olympic and Paralympic Village at UCLA as their pre-season training base. UCLA is a paradise for elite athletes – it has already produced 420 Olympians from 45 countries.”

ALSO READ: 15 Things You Should Know About The U-17 FIFA World Cup To Be Held In India

“The quality of the campus means LA 2024 can offer the world’s athletes a home-from-hone with state-of-the-art facilities, while eliminating the risk and billions of dollars in construction inherent in building a facility from scratch. The Olympic and Paralympic Village at UCLA was the logical, responsible and Olympic Agenda 2020-compliant choice for LA 2024,” Wasserman said. 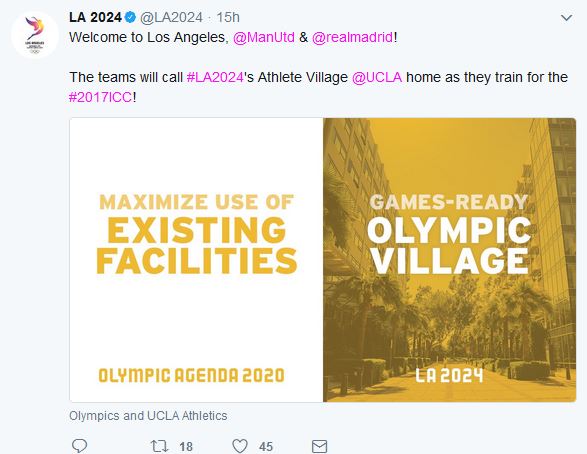 “UCLA is extremely proud to be welcoming these two iconic teams and their world-class players to our campus this summer,”said UCLA’s Athletic Director Dan Guerrero.

Both European soccer teams will play pre-season matches at other proposed LA 2024 venues during their time in Los Angeles. Manchester United will take on LA Galaxy at the StubHub Center, and Spain’s European Champions, Real Madrid, will face Manchester City at the LA Memorial Coliseum, LA 2024’s athletics and ceremonies venue.