EUROPE ON THE LINE 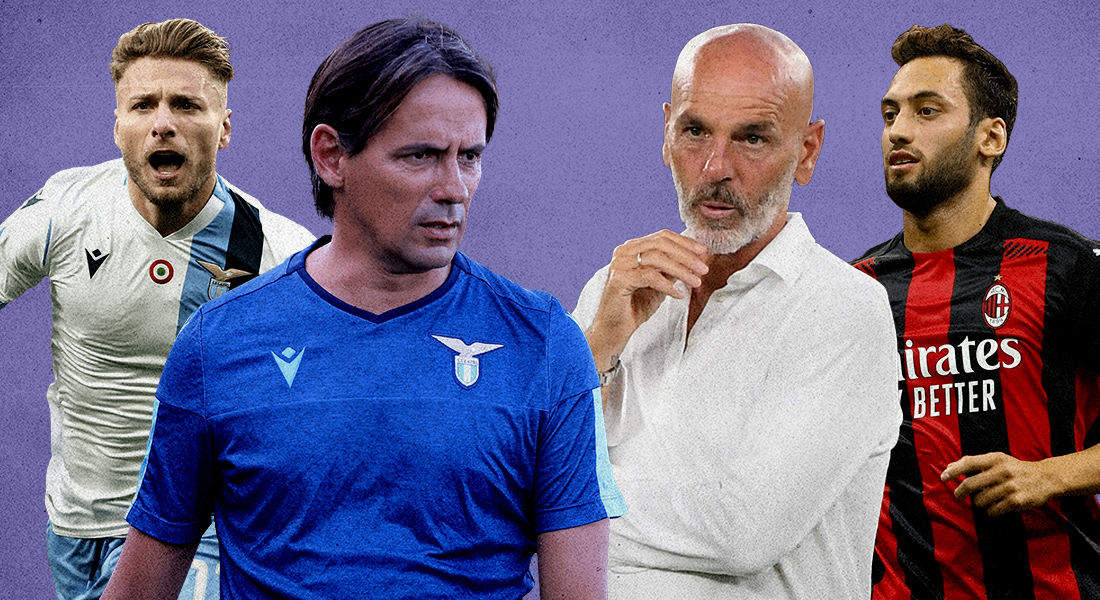 Lazio have won four of their last five but that single loss came in their most recent match to Napoli in a 5-2 drubbing. That left them five points adrift of the I Partenopei with a game in hand. Simone Inzaghi will be looking to quickly put that performance behind them as they aim to chase the teams above them and close down the gap above with only six match-days further remaining.

AC Milan meanwhile fluffed their chance to cement their 2nd position on the table as they went down 2-1 at home to Sassuolo last time around at the San Siro, leaving them just a solitary point above 3rd placed Atalanta. They will be well-aware of the hungry chasing pack behind them with teams with Napoli in 5th only trailing by three points in a congested fight for the Champions League.

😵 After Atalanta's draw at Roma and Napoli's win over Lazio last night, there are now only three points separating second to fifth in Serie A

🤩 Qualification for the #UCL is going down to the wire pic.twitter.com/e4xFZ0MOOu

Though there are no fresh injuries to report, but Inzaghi will certainly be keen to make a few changes to the team that was humbled by Napoli away for this crunch clash. Andreas Pereira is likely to figure from the start.

Zlatan Ibrahimovic, who signed a fresh contract extension yesterday, is not likely to feature in this fixture either as he remains sidelined. Except him, Stefano Pioli has a fully stacked squad to choose from. Possible changes might include Romagnoli replacing Tomori at the back and Castillejo in place of Rebic up front.

Lazio will be banking on their star man Immobile once again, who has already bagged 17 goals for the season. His linkup play with midfield general Milinkovic-Savic will be imperative to their team’s chances and Inzaghi will know his defence will have to shore up quite a bit from the last game if they are to keep the Rossoneri at bay.

With Ibrahimovic out, there has been extra playmaking responsibility on the shoulders of Calhanoglu and Kessie in the centre of the pitch. Up top, Rafael Leao will be hoping to add to his six goals this season. With Pioli knowing the importance of a win here, he can also turn to veteran attacker Mandzukic to provide a spark coming off the bench.

With both the teams wobbling a bit in recent times, expect this contest to be a cagey affair in the beginning before eventually opening up. AC Milan will be wary of not dropping any further points from now till the end of the season while Lazio will be hoping to keeping their good form in front of goal, having scored in their last 8 games. FootTheBall predicts a 1-1 draw.