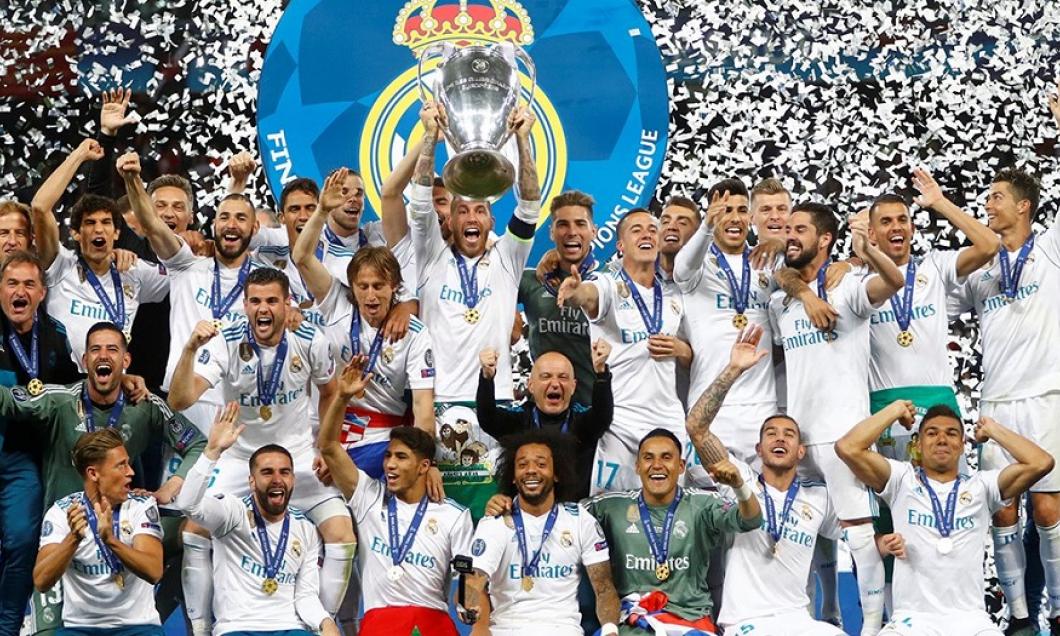 The 2018/19 Champions League season is just about to kick off this week, with 32 clubs from around Europe set to battle it out in the dramatic group stage for the opportunity to reach the knock out phase.

Real Madrid will be aiming to add to their incredible feat of three consecutive crowns in the last few campaigns, having achieved that historic and momentous success under the guidance of former coach Zinedine Zidane.

Although, Los Blancos are now in the post-Cristiano Ronaldo era, after the Portugal international left Spain behind to join Juventus in Italy. The Champions League field, therefore, looks set to be fiercely contested this term.

So, who will go all the way and get their hands on the most coveted trophy in European club football next year? Here are the five leading contenders to do exactly that.

In light of their dominant Premier League title triumph last season in what was Pep Guardiola’s maiden season in charge at the Etihad, the Sky Blues have been installed as the 9/2 favourites with bet365 in the Champions League football betting. 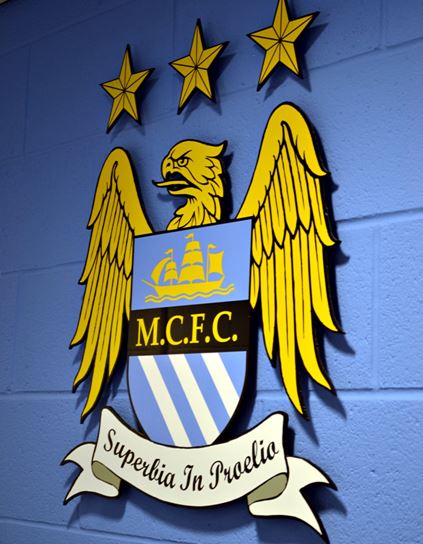 The Manchester side boast a wealth of attacking talent and they will feel this could finally be their year in terms of achieving the greatest prize on offer at club level.

Spanish giants Barcelona can never be ruled out when it comes to the Champions League, especially when arguably the greatest player ever is in their ranks.

Argentina maestro Lionel Messi is nearing the latter stages of his illustrious career but he isn’t slowing down and he could once again reign supreme overall. The Catalans are 6/1 to go all the way this season in Europe and dethrone bitter rivals Real Madrid.

One of the most promising teams in Europe are Juventus after they secured the sensational signing of the summer when they managed they managed to land the one and only Cristiano Ronaldo.

The Old Lady have been busy dominating in Serie A but they are a tempting 13/2 to rally to European glory this term, a feat which would see Ronaldo win the competition for a mesmerising four successive seasons.

French titans PSG have become one of the biggest powerhouses in Europe in recent season, after an influx of money has helped them recruit some of the most talented players on the planet.

That includes a sublime attacking trio of Edinson Cavani, Neymar and Kylian Mbappe. Those three are more than capable of winning games at ease and they Parisians are regarded at a promising 15/2 to claim their first ever Champions League crown this term.

As previously mentioned, Real Madrid are the dominant force in Europe of late with three straight triumphs under Zidane.

But now they are under the watchful eye of new coach Julen Lopetegui an are also without all-time record goalscorer Ronaldo. Still, they have an in-form Gareth Bale in their ranks and can be backed at 8/1 to make it four on the bounce in the competition.