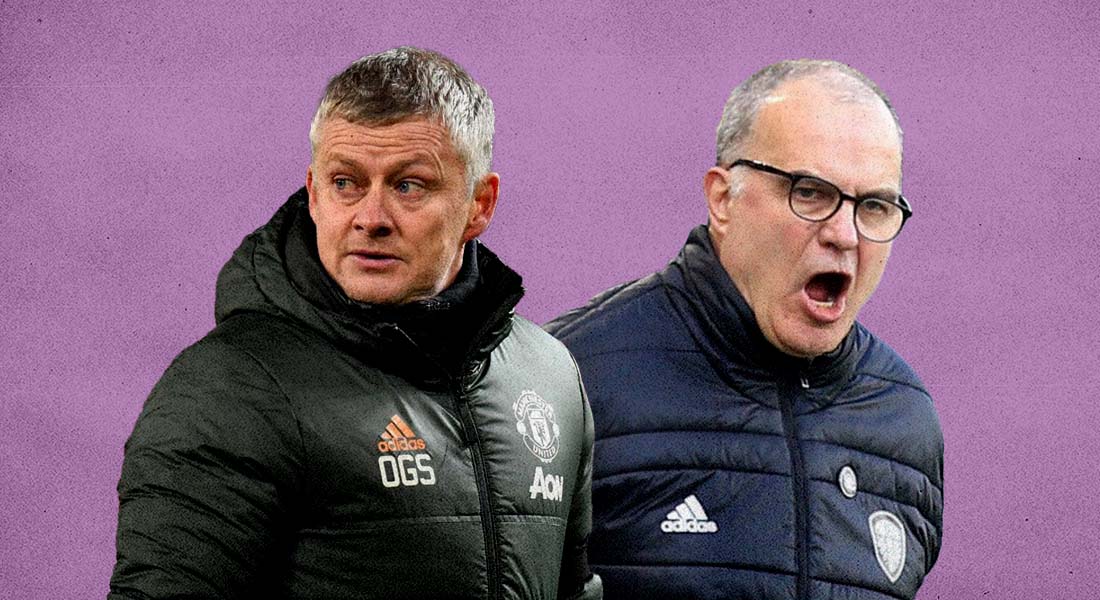 Manchester United played out an entertaining goalless draw against Leeds United on Sunday afternoon to consolidate their position behind Manchester City in the table. The draw leaves the Red Devils 12 points clear of West Ham in fifth which should be more than sufficient to ensure Champions League football next season.

The point pushed Marcelo Bielsa’s Leeds above Arsenal into ninth place. Many doubted the stability of their style of play when they first came into the Premier League but Leeds have shown that you can not only survive, but flourish while playing attacking football.

Here are our four key talking points from the match –

Ole Gunnar Solskjaer claimed earlier this season that trophies often mask stagnation and do not signify real progress. However, he would sure be hoping for one to have something to show for his side’s progress. Right now, their best and perhaps only shot at a trophy is the Europa League and he knows it.

Pogba on the bench is probably due to:

2) Ramadan will take a toll on Pogba's body

In terms of the second, Solskjær's going to manage that carefully because it's *ridiculously* hard to play at this level whilst fasting.

The Norwegian rested key in-form players in Paul Pogba and Edinson Cavani to make sure they were ready for Thursday’s match against AS Roma, the first leg of their Europa League quarter-final. He didn’t bring them on until very late and with little to play for in the league, it seemed like the right decision

Despite being devoid of goal-mouth action, the first half was entertaining. There was an ebb and flow about the match with both teams looking to get on the front foot. However, neither side could get in behind the opposing defence to create quality chances.

Man United often found their attacking quartet running at the Leeds defence but the recovering midfielders used tactical fouling on multiple occasions to stop the attack. Bruno Fernandes and co weren’t able to make the best use of the resulting set-pieces with Rashford’s dipping free kick just before the break being the best moment of the half.

Leeds had half a shout for a penalty when the ball bounced against Luke Shaw’s hand but BIelsa’s men struggled to trouble Dean Henderson with his cap and bright orange socks throughout the first 45.

While the first half was somewhat evenly matched, the second 45 was one way traffic as Solskjaer’s boys tried to break down a stubborn Leeds defence. Even with captain Liam Cooper missing, the Leeds defence of Pascal Strujk and Diego Llorente flanked by Luke Ayling and Ezgjan Alioski kept United at bay.

Illan Meslier was comfortable in goal with the aforementioned Rashford free kick being the toughest save he had to make. The Peacocks showed that there is more to them than attacking runners and it was a commanding defensive performance.

The reverse fixture at Old Trafford was arguably the most entertaining match of the season. That match saw eight goals fly in, six for the Red Devils and two for the Whites. In stark contrast, this match was a stalemate.