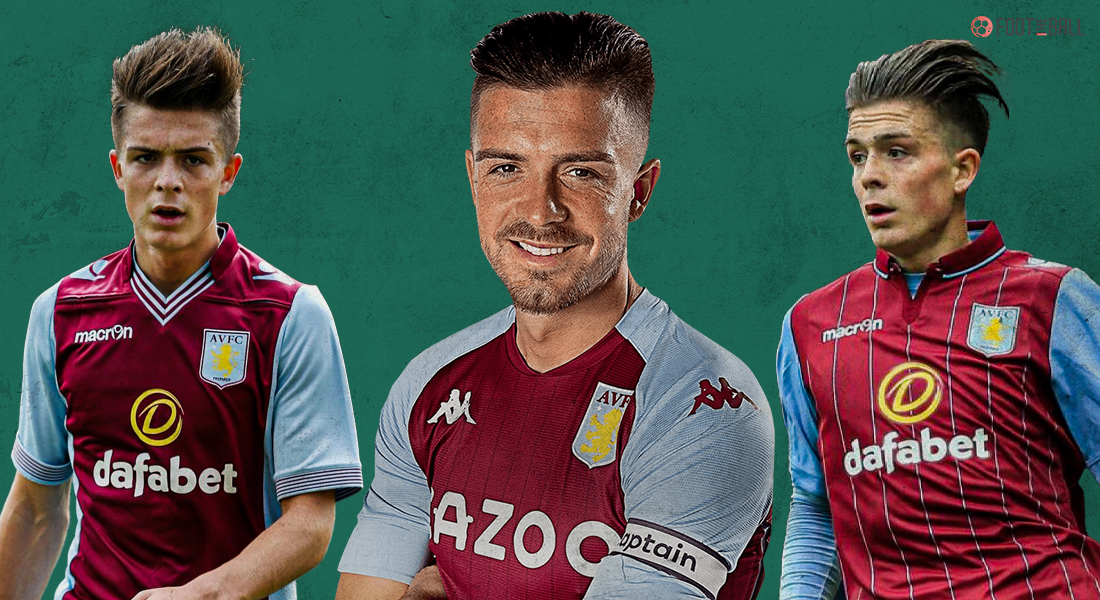 THE LEGACY OF JACK GREALISH AT ASTON VILLA WILL BE BELOVED BY MOST, NOT ALL

IT'S OFFICIAL 🚨@JackGrealish is a @ManCity player 🔵#Grealish has agreed to a six-year deal, keeping him at the #EtihadStadium until the summer of 2027 💪 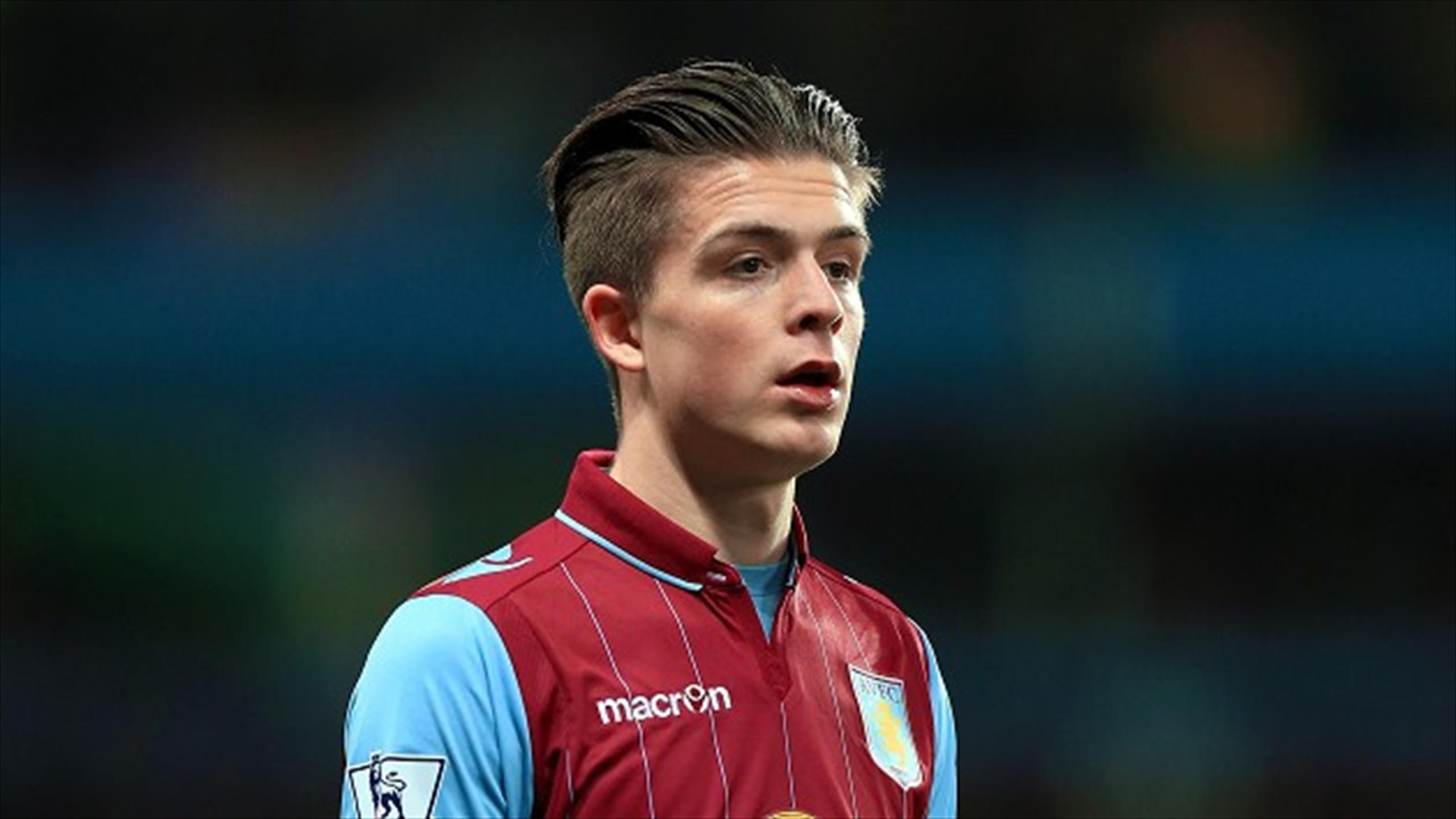 “I wore the boots in the playoff final because I wore the same boots on my debut for Aston Villa. I wanted to get promoted in the boots that mean so much to me.” 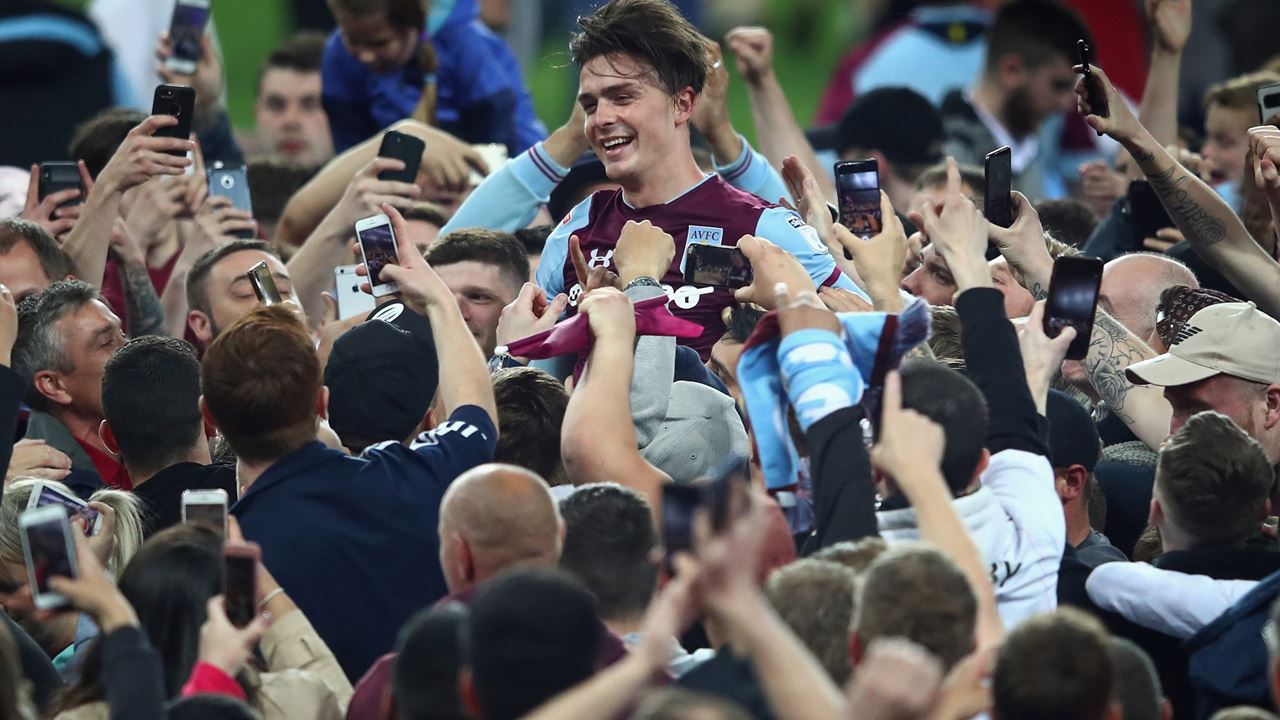