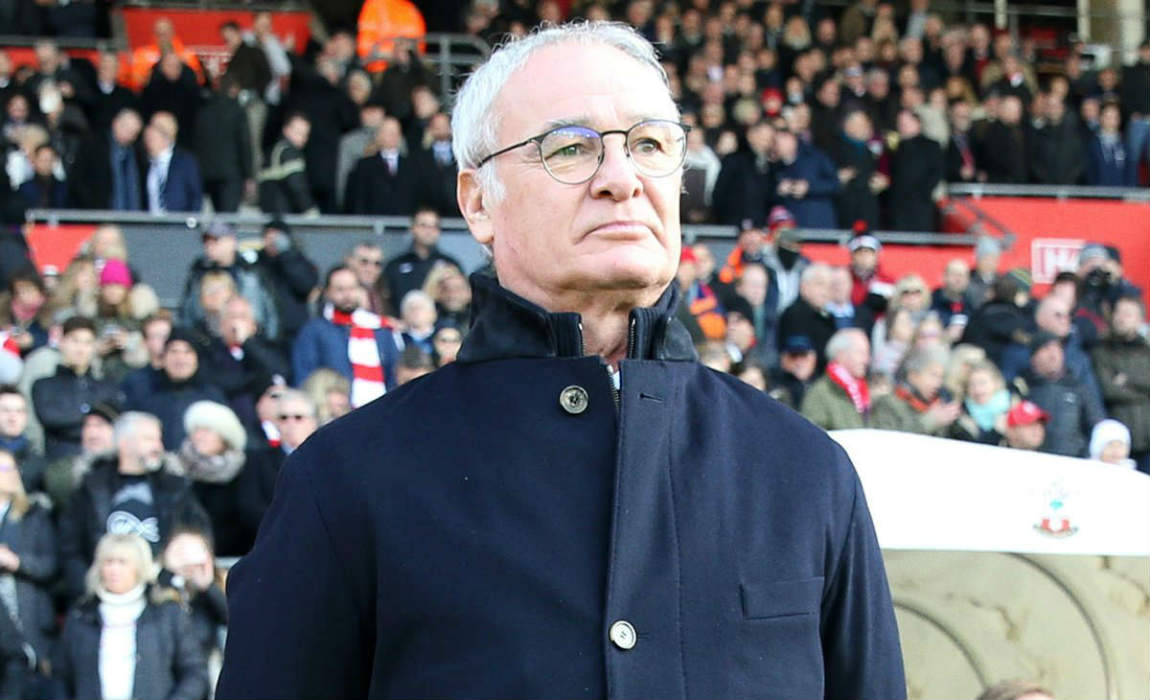 Leicester City boss Claudio Ranieri took all the blame for their 3-0 loss to Southampton at St Mary’s on Sunday afternoon. 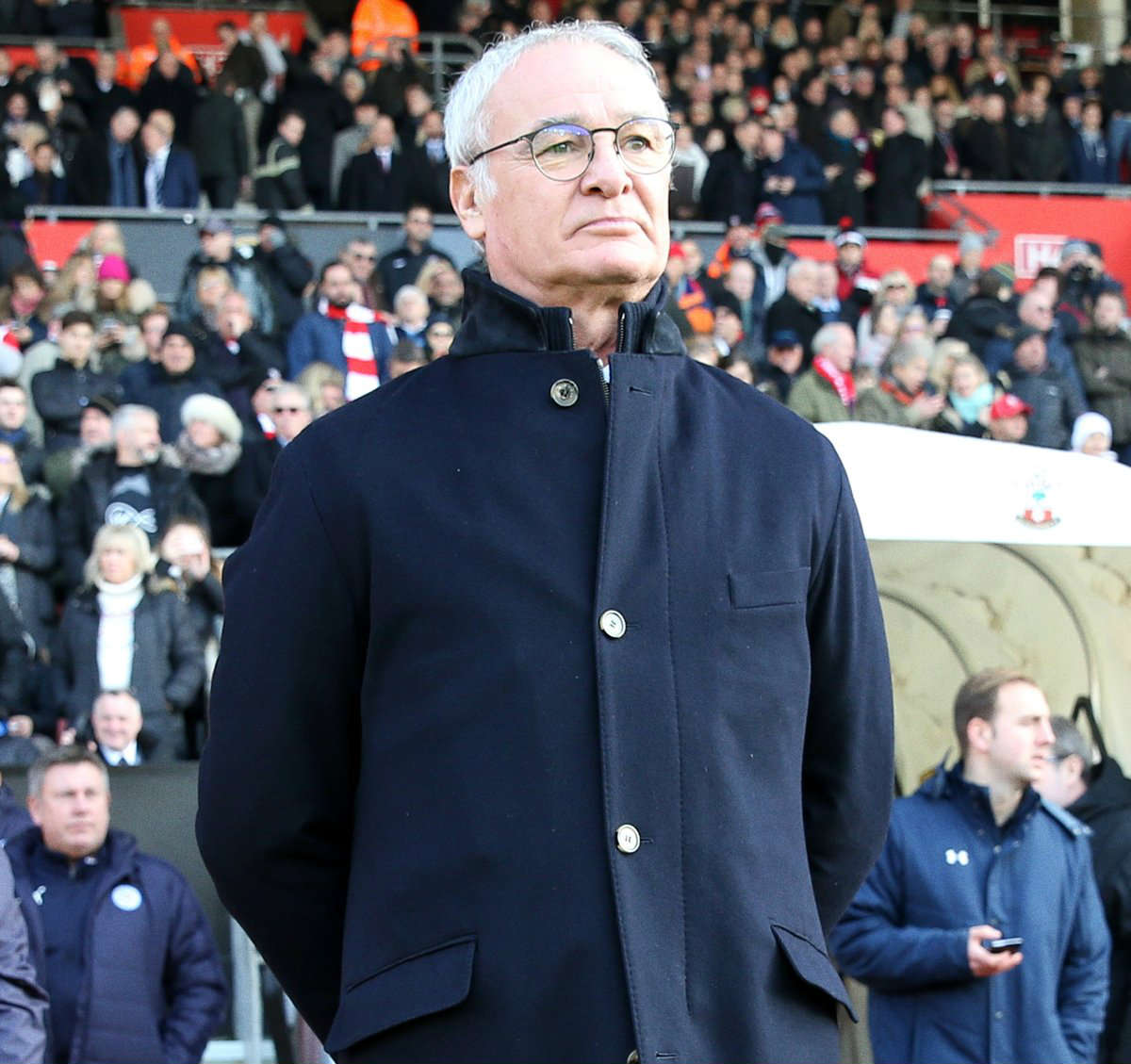 James Ward-Prowse, Jay Rodriguez and Dusan Tadic scored for the Saints as the Foxes slumped to a consecutive 3-0 loss and now the Italian manager admitted that it was his fault as he chose to change the formation. 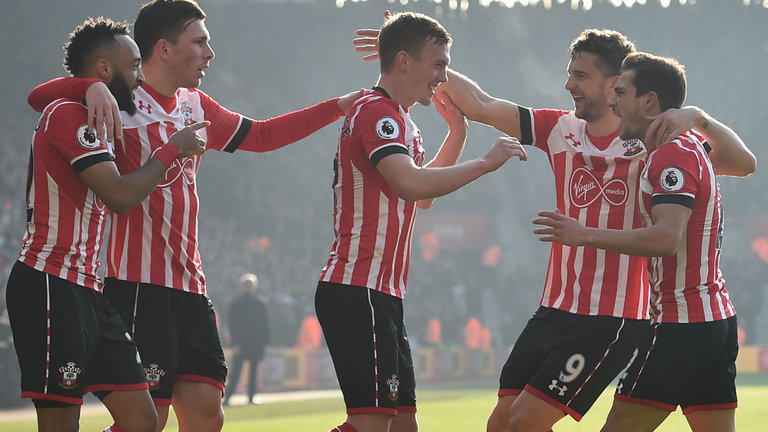 Leicester City have managed to win just 5 matches in the Premier League so far and are 15th in the table – just 5 points clear off the relegation zone.

Ranieri said: “The last two matches I changed the shape to help my players to play better and find the right solution.” 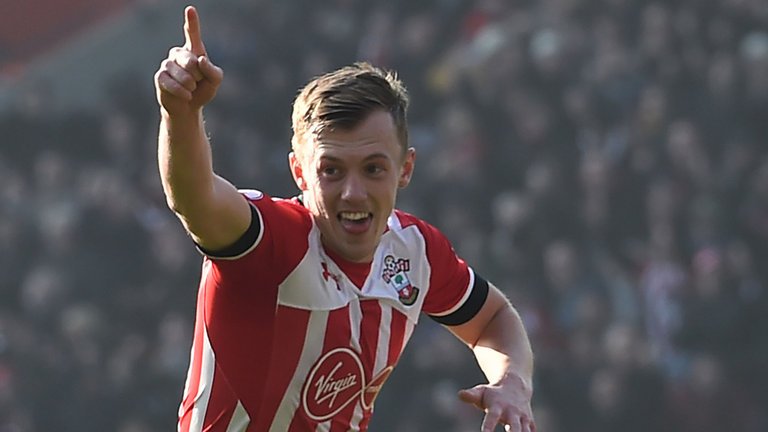 “I wanted to give something more, but I made a mistake and I was wrong.”

“It is much better to give to them what they know very well. I looked and had to push a lot with this system, this mentality, but keep going and improve of course.” 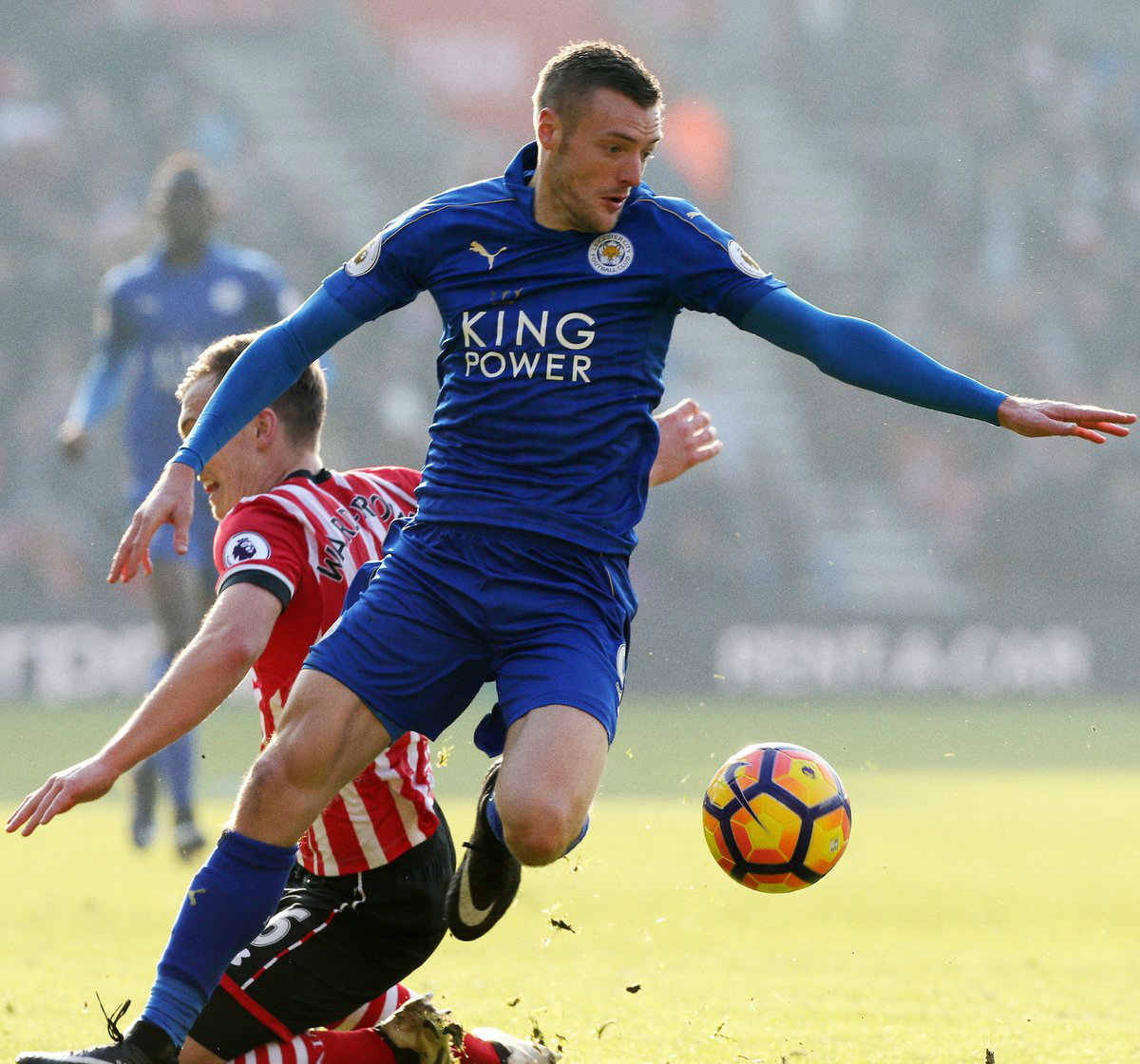 The Foxes were 2-0 down after half-time and Ranieri replaced Nampalys Mendy with Marc Albrighton and changed the formation. The only positive chance that Leicester had was when Wes Morgan launched a side-footed effort from close range with 18 minutes to go. 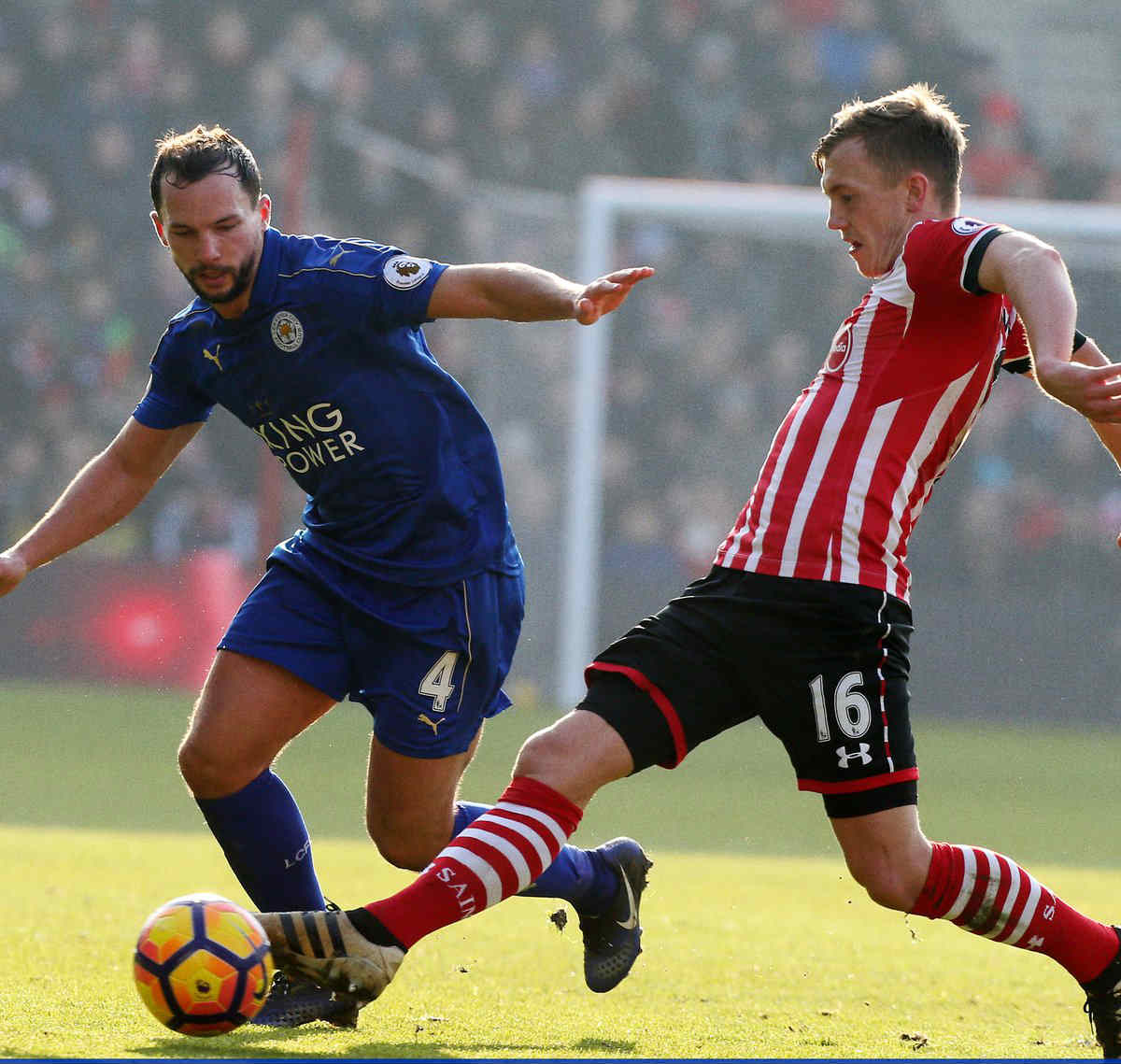 Ranieri added: “We tried to change our shape and make a goal. Maybe if we had scored with the skipper, then we would have had a chance, maybe it would have changed the match.”

“But that is not an excuse. They won, played better than us and deserved to win.”