Leicester City Got Carried Away By Title Success, Says Ranieri Ahead Of Man City Clash 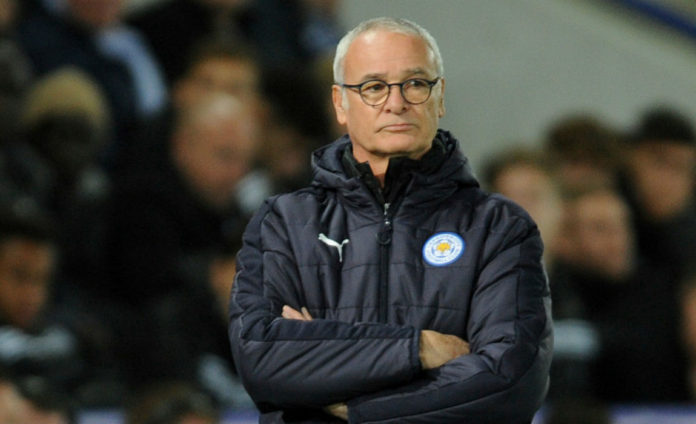 Leicester City boss Claudio Ranieri admitted that the Foxes’ historic Premier League title triumph last season has taken a toll on his players. The Italian manager revealed that the remarkable league success has got into the head of his players, which saw a huge dip in their form this season.

Ranieri’s side have failed to recreate their form from the last season and after a series of lack lustre performances, Leicester City have only clinched three wins so far this season from 14 matches and are only two points above the relegation zone.

Ranieri has some positives to take home from their fairy-tale Champions League journey so far.

Leicester City have made a fantastic start to their Champions League Campaign and qualified to the knockout stages as the group winners despite suffering a humiliating 5-0 defeat to Porto in the final group-stage fixture on Wednesday.

But their disappointing performance in the Premier League has left their manager heartbroken.

The ‘Tinker Man’ is now all set to face Pep Guardiola’s Manchester City at the King Power Stadium on Saturday and when asked whether some of his players have got carried away by last season’s success, Ranieri said: “Yes, but the players look at the table and know where we are.”

“Of course my players will always have another chance because I believe in them.”

“We have five more matches before January and, after that, then we will reflect again.”

“It’s not important now to think about the bottom three but it’s important to concentrate, be strong and stay together. The battle is open to a lot of teams and it is important that we react.”