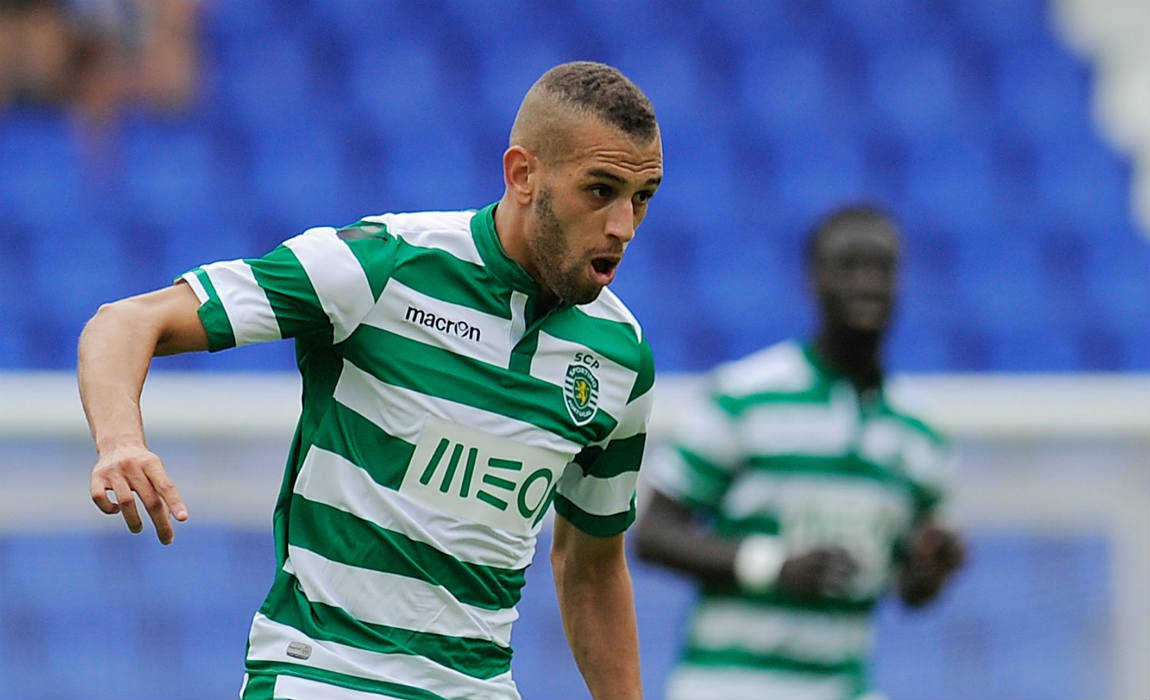 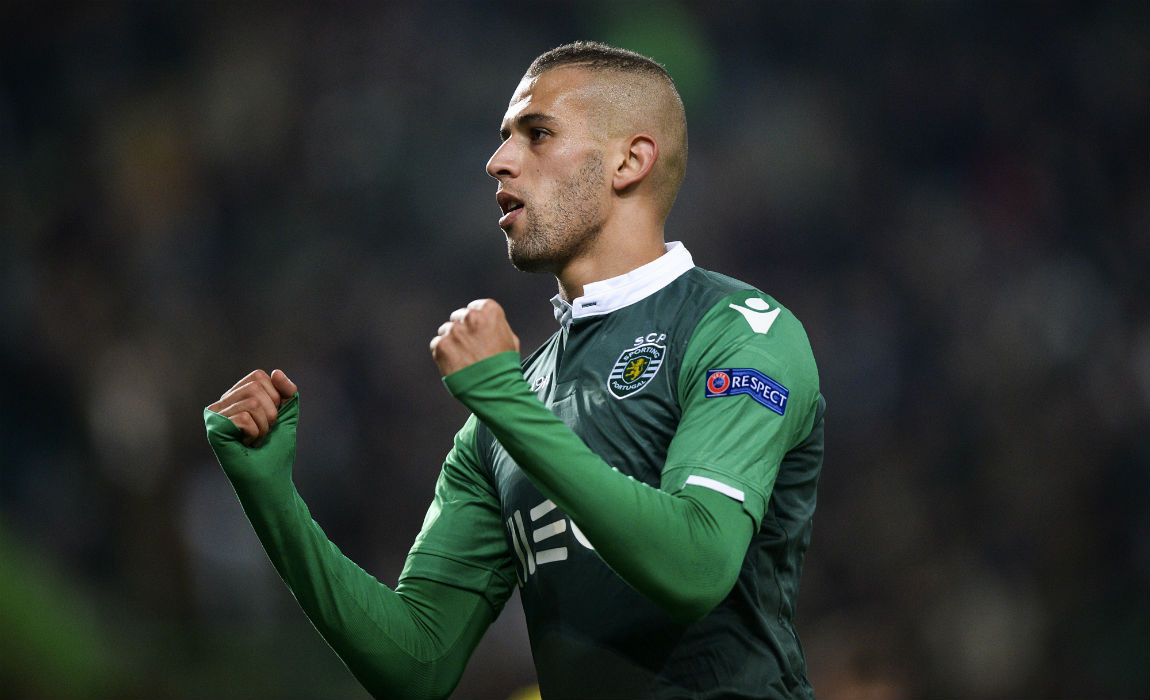 Foxes boss Claudio Ranieri is desperate to sign another forward with the debut Champions League campaign knocking at the door.

Foottheball sources confirm that the Foxes are not willing to meet the asking price and in its place they are looking forward to splurge £23m for the Sporting Lisbon striker.

It is believed that the Algerian forward is keen on making a switch to Leicester City before the transfer window closes, and join his international compatriot Riyad Mahrez.

Sources confirm that the Leicester bosses are worried about the high asking price and would look forward to rope in other targets if the Portuguese club does not lower the asking price for Islam Slimani, whose contract expires in 2020.

Sources claim that Premier League side West Brom were also interested in securing the signatures of Slimani, but they failed to place a tempting bid that would convince Sporting Lisbon to offload their star player.

Reports also suggest that the out-of-favour Leicester midfielder Gokhan Inler is being chased by Turkish side Besiktas and Lyon.