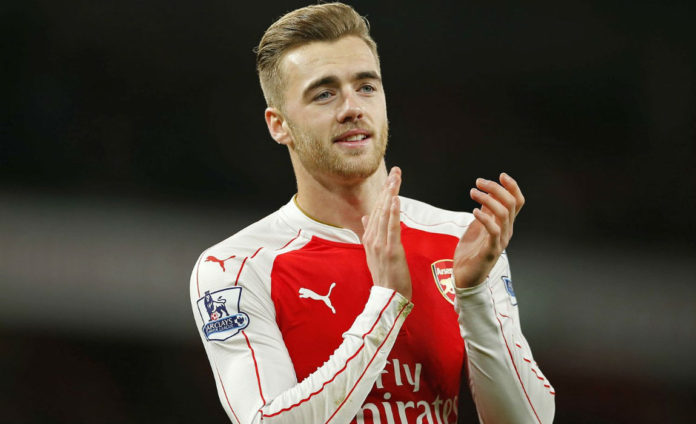 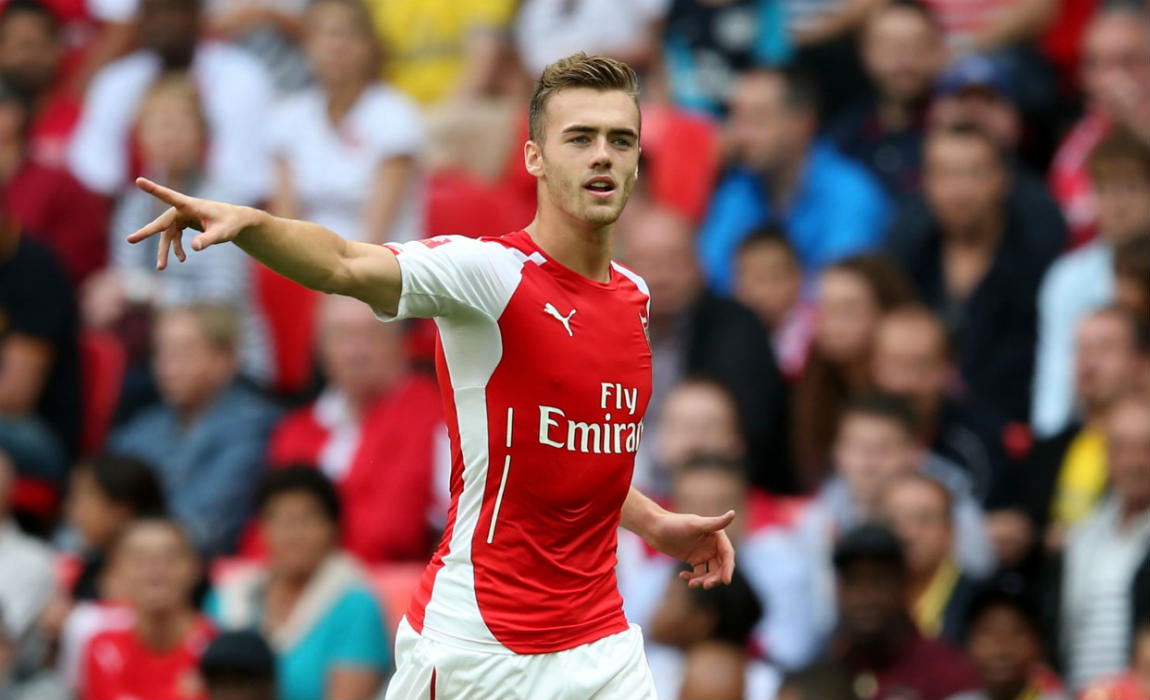 Arsenal boss Arsene Wenger has already secured the signatures of Rob Holding and Shkodran Mustafi this summer and has decided to send Chambers on loan to Middlesbrough, for more first team action which would help the young defender to gather more experience and grow as a player.

Chambers has been under the radar of several clubs like – Hull, Stoke, West Ham and Roma. Middlesbrough were also interested in signing Neven Subotic earlier this summer, but after missing out on the Dortmund defender, they finally defied all competition to secure the services of Calum Chambers.

The 21-year-old defender caught the eye during his time at Southampton where he featured as a central-defender but was expected to take charge of the midfield in future. 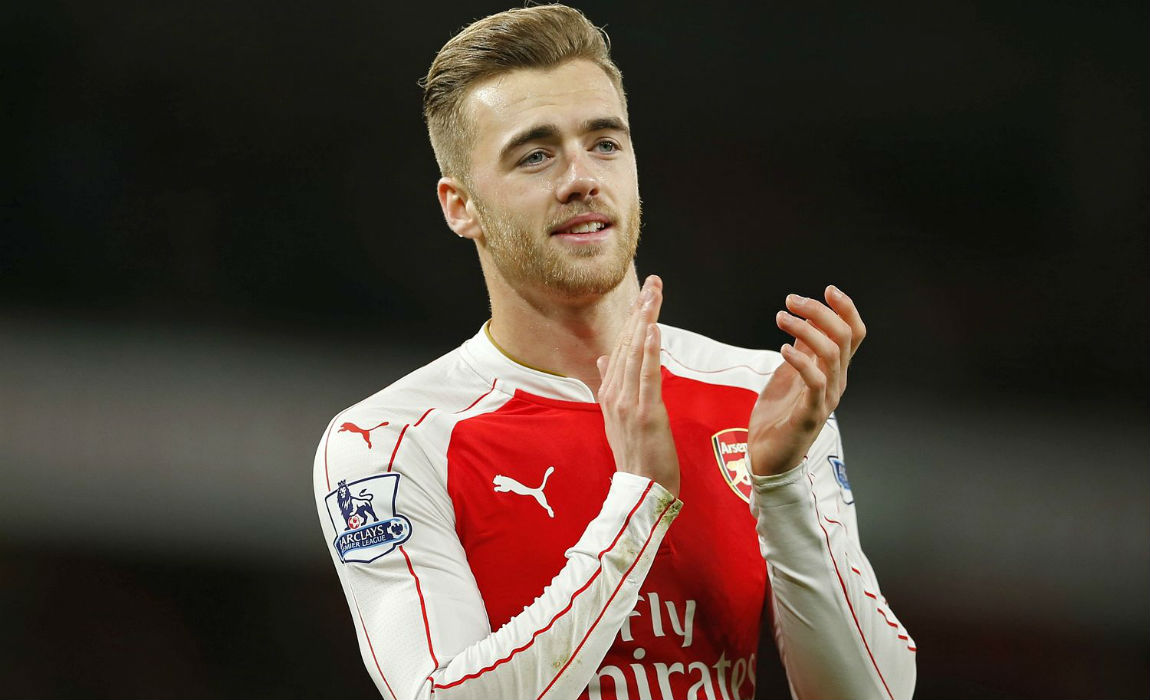 However, after joining arsenal two years back, the young defender lacked game time and failed to secure a place in the first team, which prevented his growth as a player.

Middlesbrough, are yet to lose a match this season and pundits believe that the addition of Chambers in the squad would definitely make Karanka hopeful of a top ten finish this season.