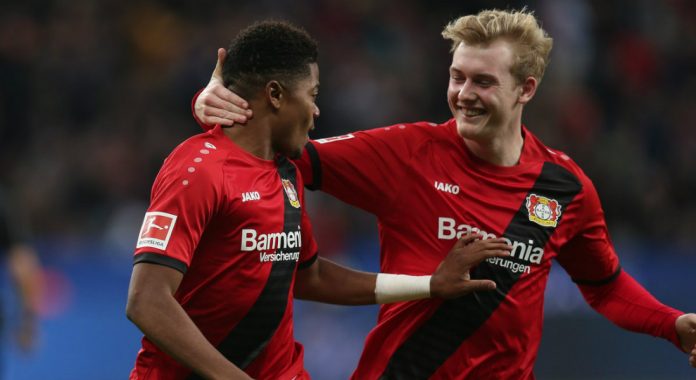 Bayer Leverkusen moved to second place after beating Mainz 2-0, while Wolfsburg recorded a 1-0 win over Hannover to complete the 20th round of Bundesliga action on Sunday. 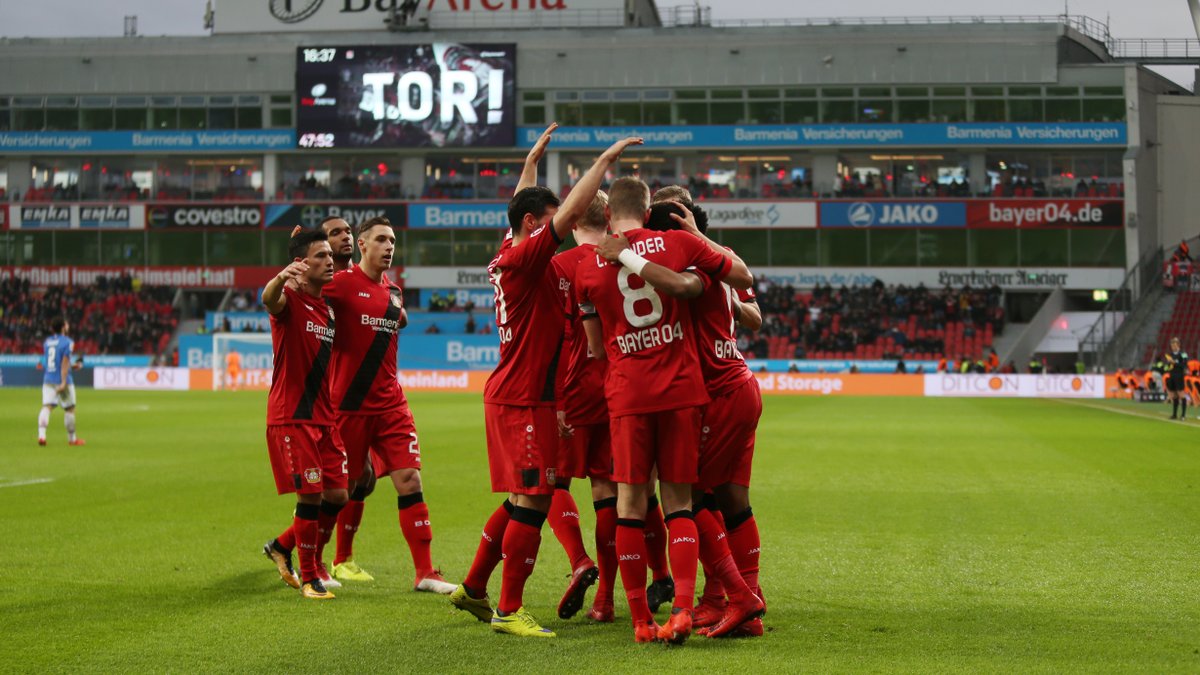 The “Werkself” recaptured the second position in the standings, as goals from Leon Bailey and Wendell were enough to move 2-0 past struggling Mainz.

Heiko Herrlich’s men controlled possession in the first half, but the hosts were unable to break the deadlock within half time as Mainz staged a well-positioned defence.

After the restart, Leverkusen’s possession paid off as Leon Bailey had all time and space needed to dance through Mainz’ defence and to hammer an unstoppable effort into the far post corner three minutes into the second half. 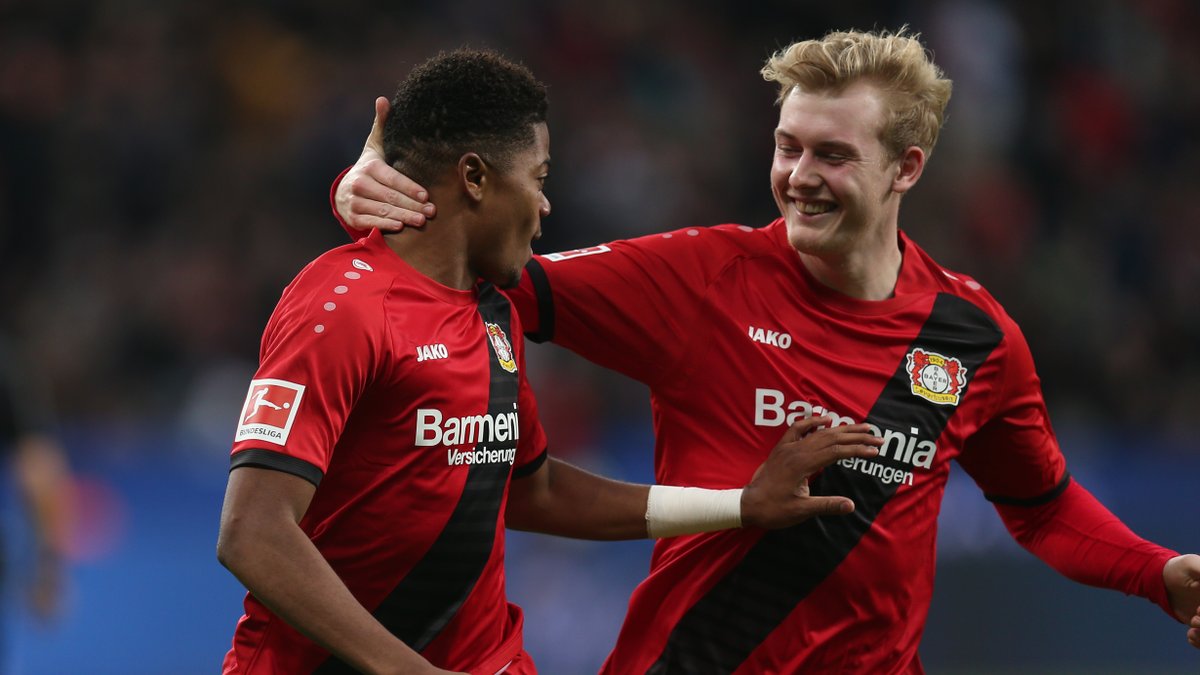 Mainz failed to gain a foothold in the game offensively hence the hosts continued to dominate and sealed the deal with 68 minutes played when Wendell converted a hand ball penalty from the spot to make it 2-0 on the scoreboards. 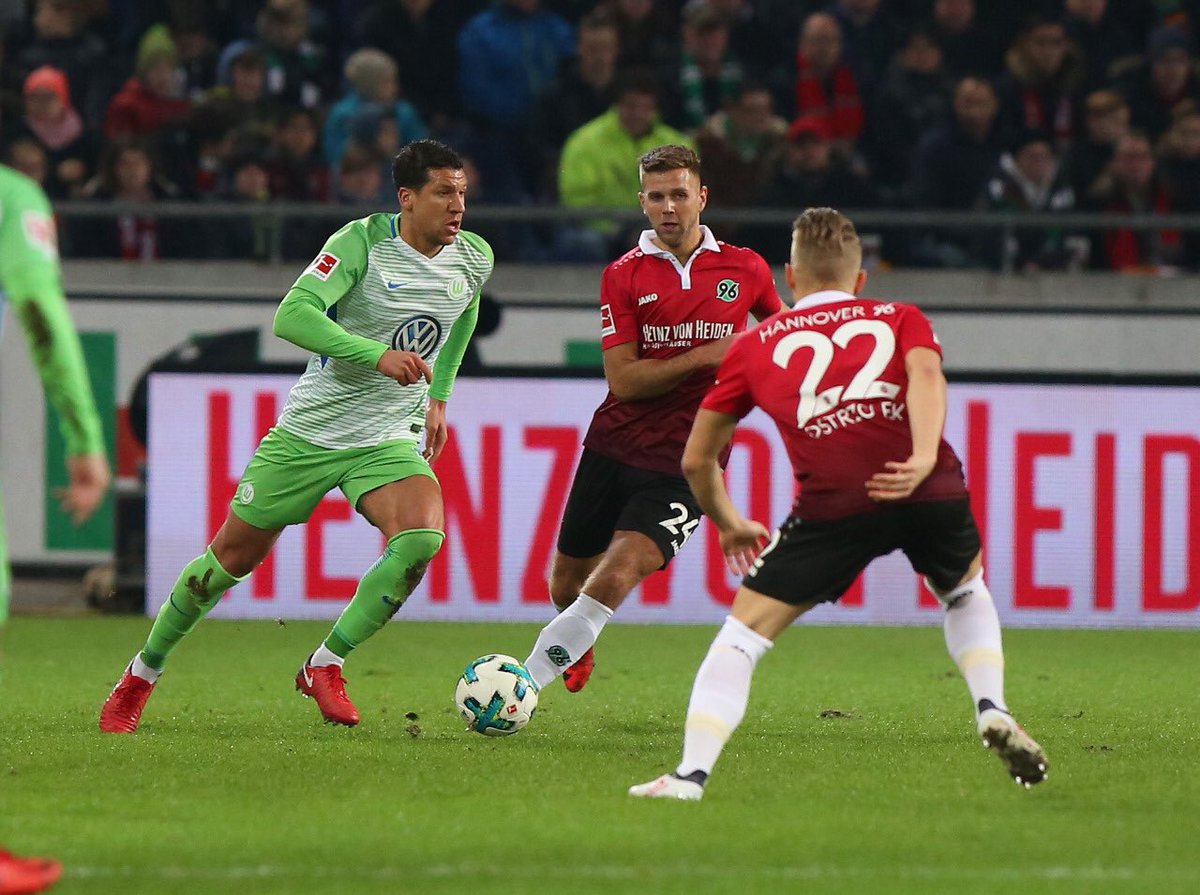 “It is a well-deserved win. Mainz defended very well in the first half. After the break we improved our game,” Leverkusen head coach Heiko Herrlich said.

With their second win in row, Bayer Leverkusen climbed back to second place while Mainz remain on the 15th place and in striking distance of the relegation zone. 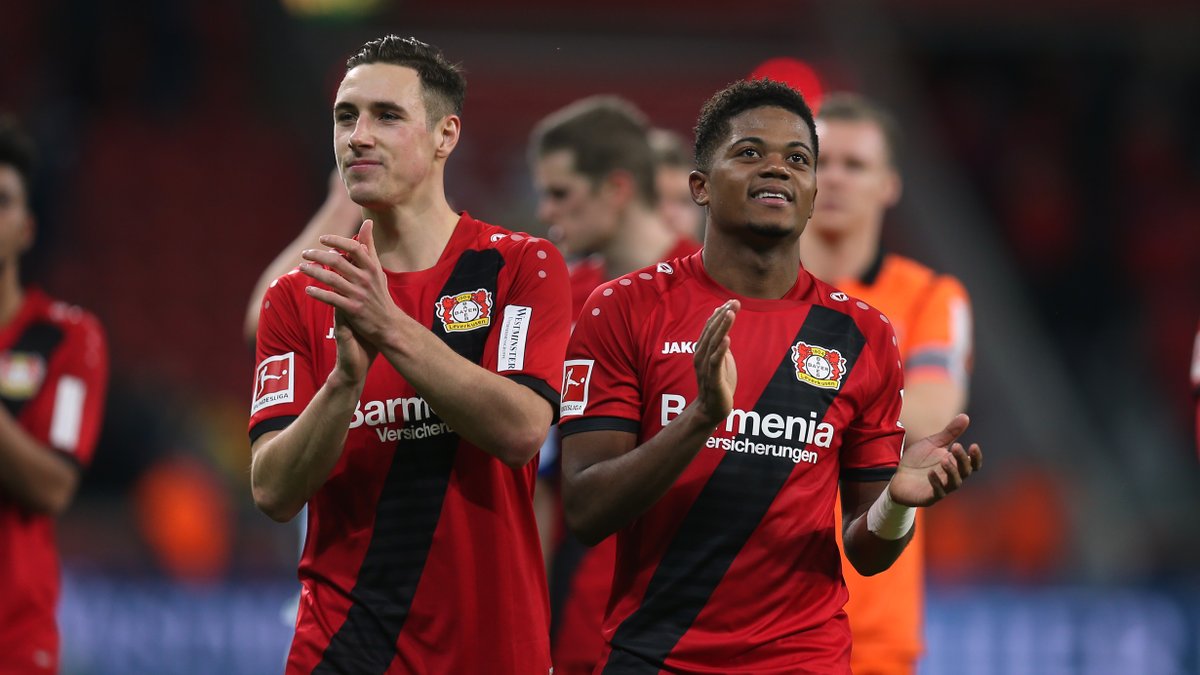 Elsewhere, Wolfsburg downed local rivals Hannover 1-0 in the Lower Saxony derby. The Wolves snatched a vital victory on the road as Turkish international Yunus Malli scored the only goal of the match to edge Hannover. 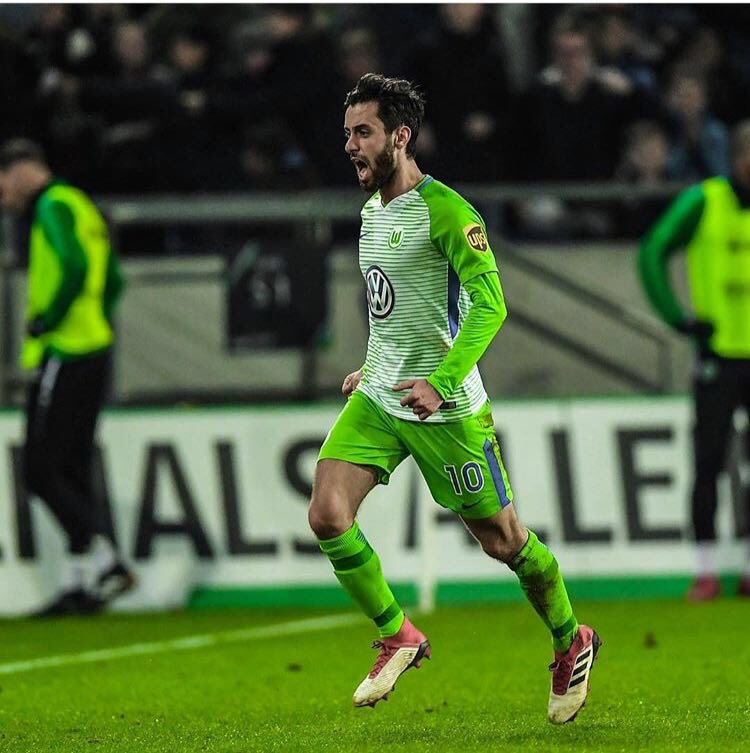 “I am happy about the win. It wasn’t an entertaining win but we had a bit of luck on our side today. The situation in the standings haven’t changed for us so the battle continues,” Wolfsburg head coach Martin Schmidt said. 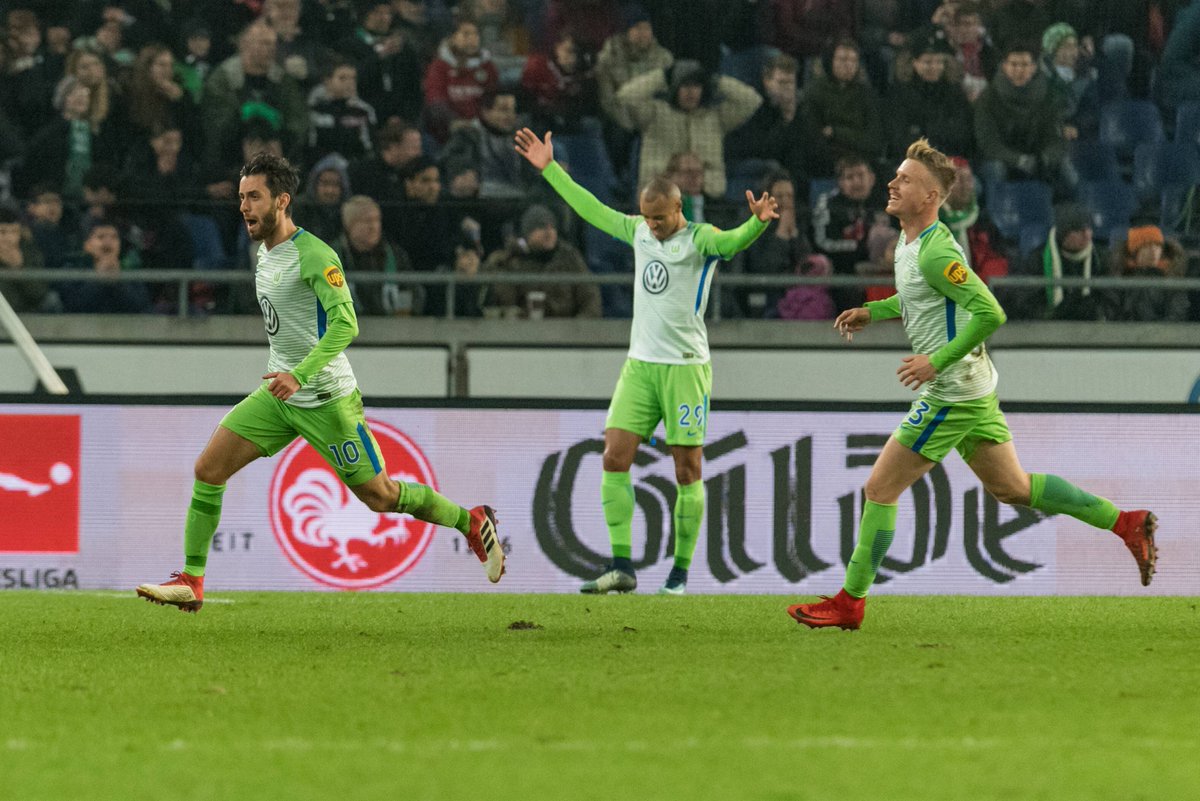 Wolfsburg stay on 13th place with a six-point gap to the drop zone, while newly promoted Hannover continue on the 10th position after suffering their seventh loss of the season.